#WorldWildlifeDay: How the supporters of our Tanzania coastal forests appeal have made a difference for species, one year on SEARCH NEWS 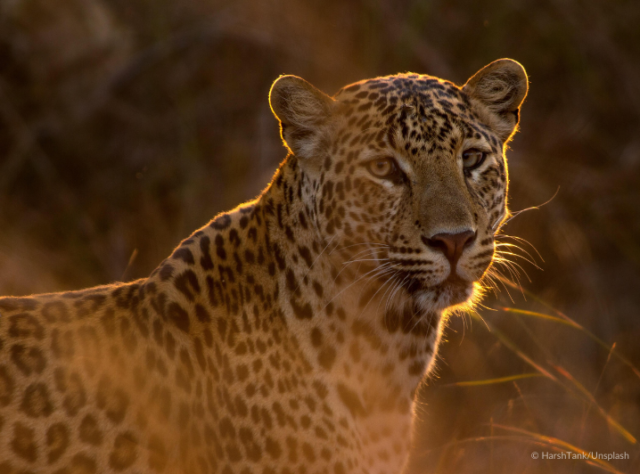 Last year, supporters of our ‘Saving Tanzania’s Coastal Forests’ appeal gave the life of Africa a priceless gift: the raising of £400,000+ to fund the protection of 51,231 acres (26,507 ha) of habitats for posterity. Today, nearly a year on and to mark World Wildlife Day, we bring you the latest progress of a project where Tanzanians will own and manage reserves for the benefit of wildlife and communities both.

With help from World Land Trust (WLT) partner Tanzania Forest Conservation Group (TFCG), 10 villages have made major progress with the proposal and creation of as many Village Land Forest Reserves (VLFRs). Run by local people, these protected areas will keep some of Lindi District’s best remaining tracts of coastal forest safe from the major plantations that have devastated so much forest in this area.

African Savanna Elephants; Lions and Leopards; globally endangered primates such as the Rondo Galago; small forest specialists like the Chequered Elephant Shrew or the 8-cm-long Bearded Pygmy Chameleon; bird migrants from the African Pitta to the Spotted Ground Thrush – all are now safer in this area of Tanzania, and it wouldn’t have been possible without those who donated to our appeal last year.

If you supported our campaign, on World Wildlife Day there is much to tell you about how the project you funded is already serving both people and planet. Read on! 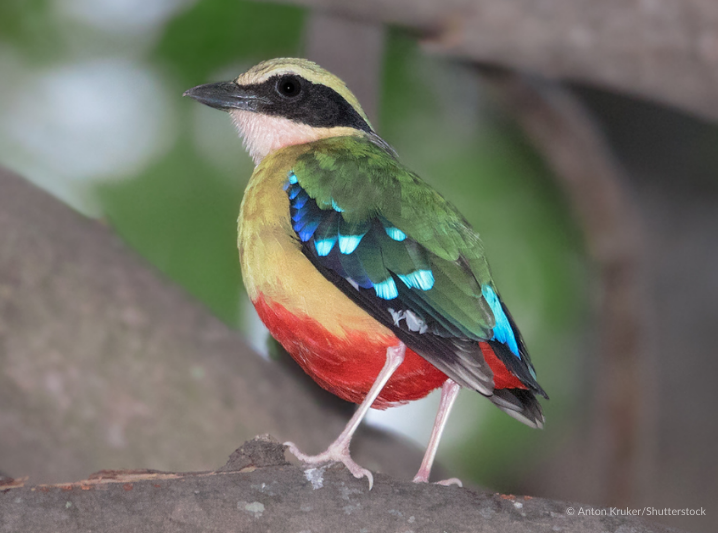 Dense vegetation – which should increase markedly with TFCG’s community-led forest restoration projects – will attract the elusive and migratory African Pitta.

There is much progress yet to be made with what is a long-term conservation venture, and we will keep you posted of the milestones as they come. But for now, TFCG’s project to protect 51,231 acres of Tanzania’s threatened coastal forests shows what we can offer wildlife when we come together: conservation with enough scale to make a difference.

If you donated to our Saving Tanzania’s Coastal Forests appeal: thank you.

Thanks to your support, part of the last 10% of eastern Africa’s coastal forests can be safeguarded for the benefit of all.

A trove of endemic flora, migrating elephant herds, globally threatened primates, the local economy across the villages who will do the owning and managing – all will be protected and nurtured through a project that you helped to make possible, and on #WorldWildlifeDay we’d love you to celebrate with us. Tag us on social media to join in! 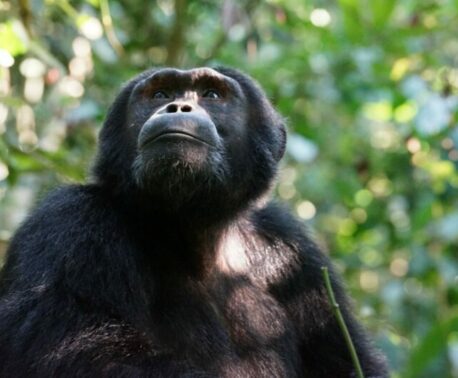 On International Primate Day, we are delighted to announce today an exciting development in World Land Trust’s (WLT) story as … 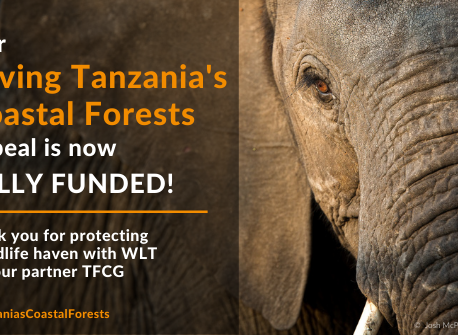 From all of us here at World Land Trust (WLT) and our partner Tanzania Forest Conservation Group (TFCG), thank you. …