Known by the trademark billowing mane of the male and a fearsome roar, the so-called ‘King of the Jungle’ is a highly charismatic and iconic species.

Lions are well-muscled with a long body, large head, short legs and a dark tufty tail-tip.

Lions are the most social of the big cats, as they roam their land in prides that could be as few as four or as large as 37 members.

The pride usually breaks into smaller groups to hunt, preying on medium to large sized ungulates such as antelope, zebra or wildebeest. However, they are not picky and will eat almost any animal – from rodents to large prey such as Rhino, although it’s mainly young rhino or old and weak individuals which fall prey to Lions.

Lions are territorial and will strictly defend their well-defined territories against intruders. Lionesses do most of the hunting, with males typically taking their meals from the females kills. 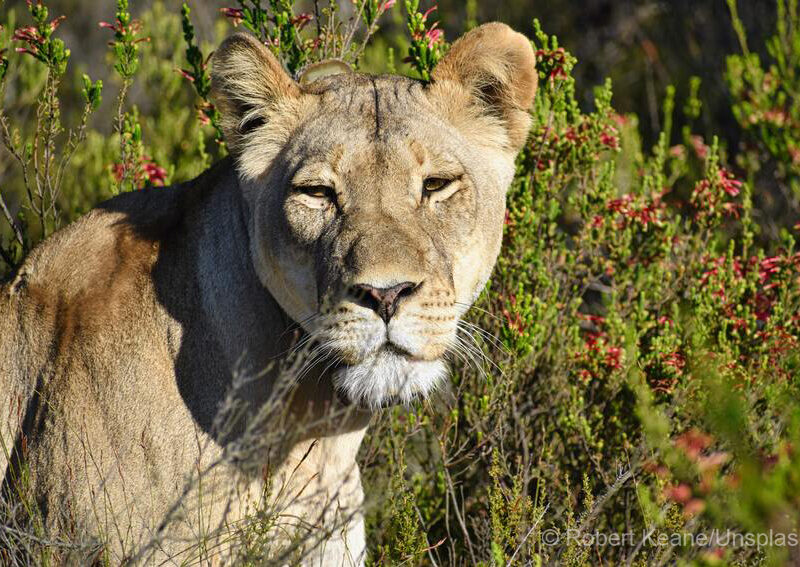 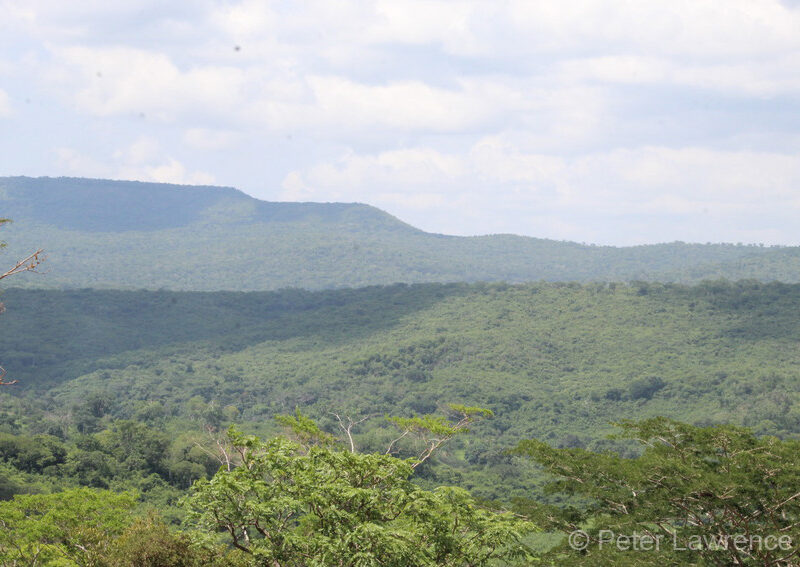 Lions are found in parts of sub-Saharan Africa, with an isolated population of around 650 Asiatic Lions in India’s Gir National Park.

Lions have a broad habitat tolerance, but tend to live in grassland, savanna, dense scrub and open woodland. They have been recorded at elevations of more than 4,000m in the Bale Mountains and on Kilimanjaro.

The IUCN reports that the Lion population has undergone a reduction of approximately 43% between 1993 – 2014 – classifying this species as Vulnerable overall, with recognition that most of its range meets the Endangered criteria. Habitat loss and prey depletion is a major threat to lion populations, along with human-lion conflict in defence of livestock.

Starting in 2021 and with support from WLT, Tanzanian conservation body TFCG are creating 10 reserves to protect a stretch of coastal forests that lions have been known to roam through. These reserves are in an area – the Rondo Plateau of Lindi District – where groups of more than three of these big cats have become rare.