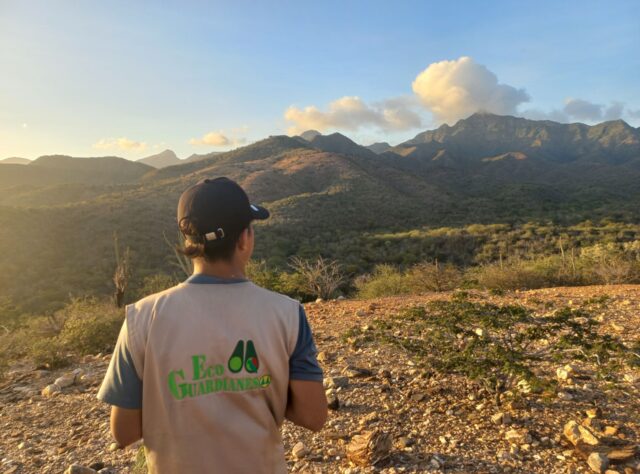 Asociación Civil Provita have been protecting Yellow-shouldered Parrots on Venezuela’s Macanao Peninsula since 1989 – the same year that World Land Trust (WLT) was founded. Led by their tireless Executive Director Bibiana Sucre, our partner has not allowed recent pandemic disruptions and the continuing socioeconomic crisis in the country to disrupt their valuable conservation initiatives. In this article, we’re bringing you the latest good news from Macanao that WLT supporters like you are helping to make possible.

Macanao is attached by a narrow isthmus to the larger Margarita Island off the northern coast of Venezuela. WLT’s partnership with Provita began here in 2008, and it remains the centre of our work together. It is here that the Chacaracual Community Conservation Area (CCCA) – 1,809 acres (732 ha) of threatened dry forest habitat – was secured with WLT donations back in 2009.

Today we support four Keepers of the Wild, known as EcoGuardians, who work in the CCCA and across Macanao, conducting patrols, planting trees, monitoring wildlife, liaising with communities, and – most importantly – overseeing the protection of the peninsula’s Yellow-shouldered Parrots, classified as Endangered in the Venezuelan Red List of Threatened Species. 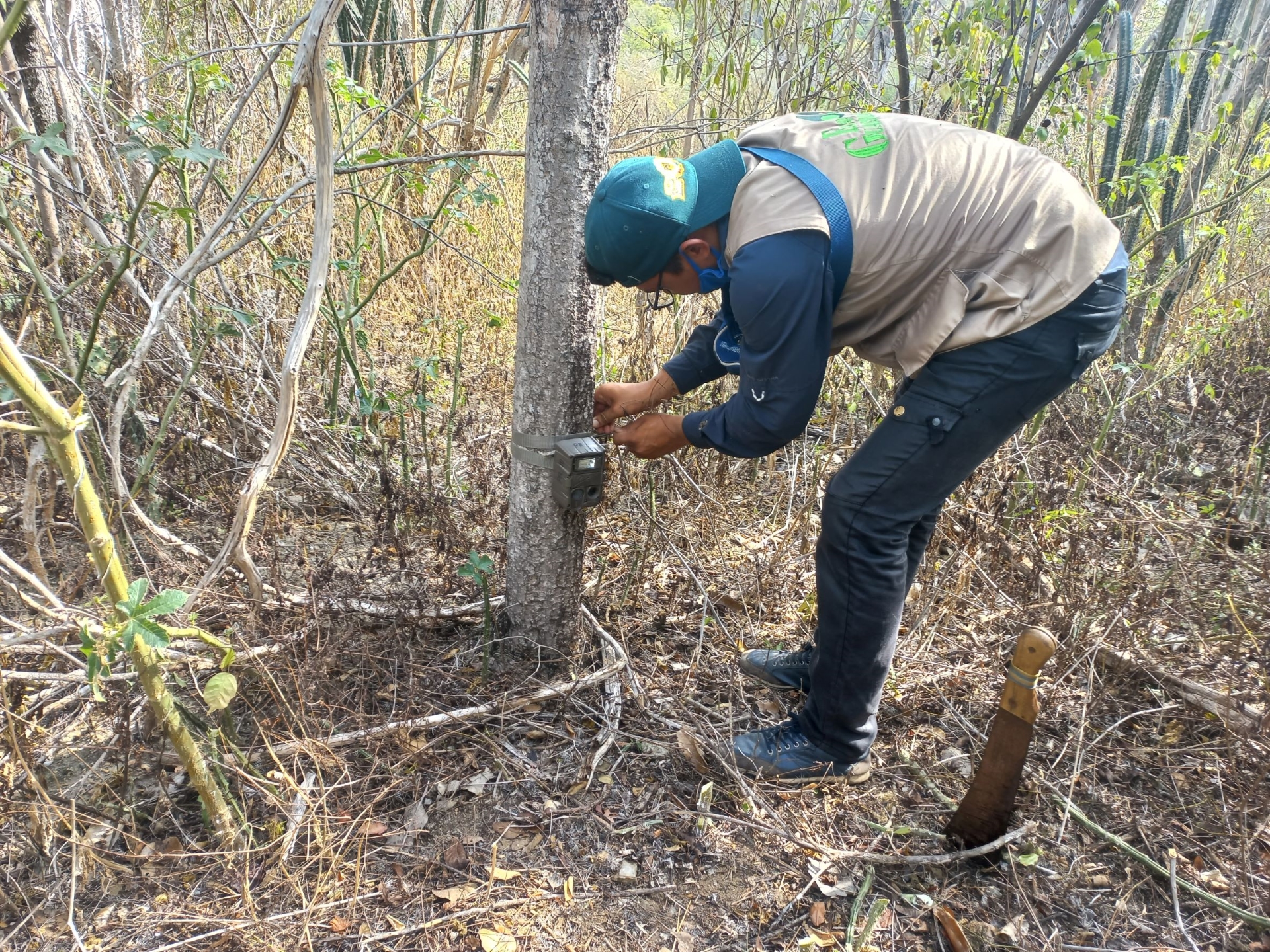 Parrots aren’t the only animal that Provita are concerned with on Margarita. This past October, the EcoGuardians attended a university-run workshop on species monitoring and camera trap management, which has helped them to keep tabs on four important terrestrial species in the CCCA. Read on to discover them! Credit: Jesús Aranguren 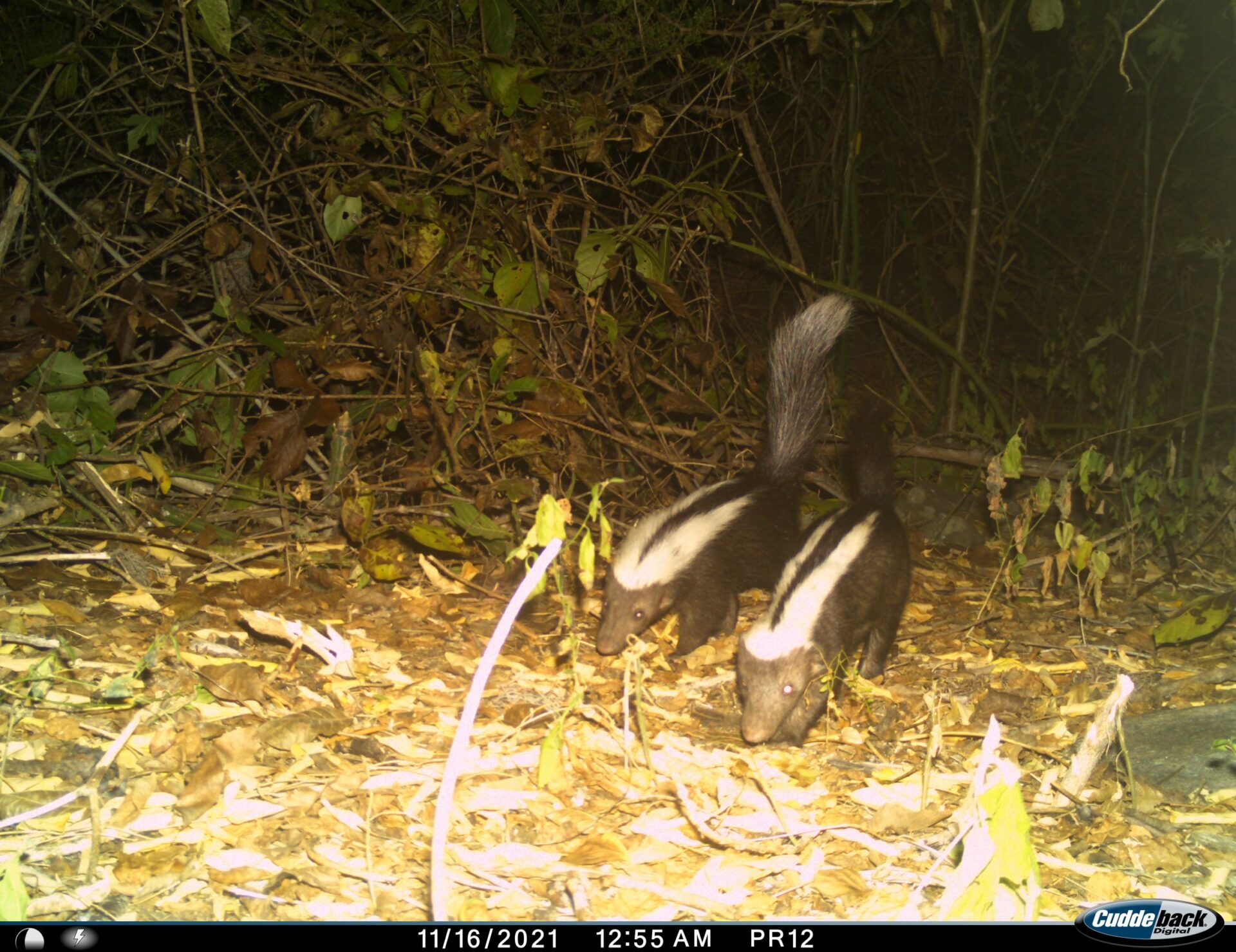 The Striped Hog-nosed Skunk is an omnivore that can prey on parrot eggs and fledglings. Keeping these mammals away from vulnerable nests is part of the EcoGuardians’ remit. Credit: Izabela Stachowicz and EcoGuardians 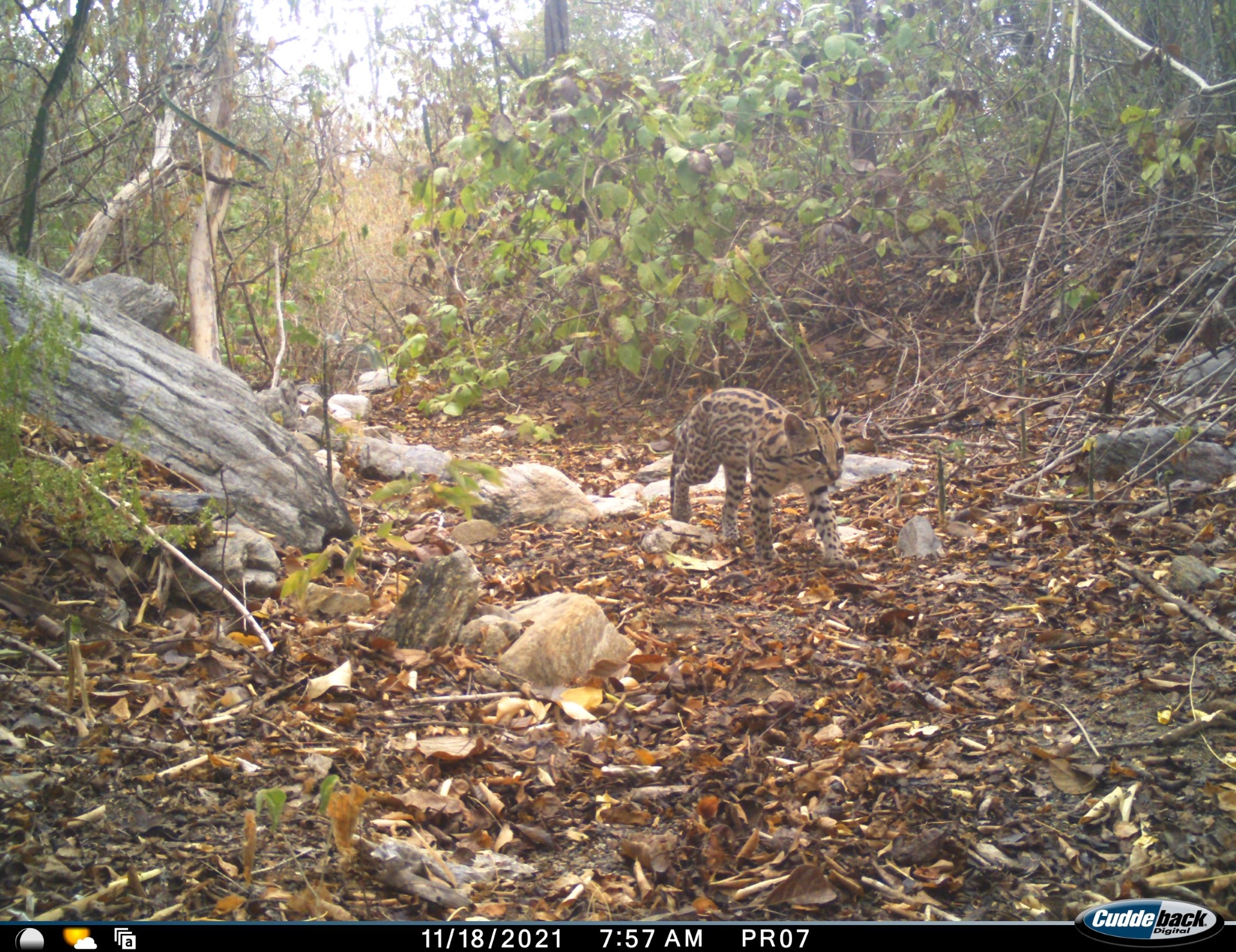 Margarita is the only Caribbean island that holds a population of Ocelot, Bibiana tells us. Although the species as a whole is classified as Least Concern by the IUCN, it is listed as Vulnerable in the Venezuelan Red List of Threatened Species. “The population on Margarita Island is considered Critically Endangered,” says Bibiana, “with a high probability of extinction in the near future. Without a doubt, the Margarita Ocelot should receive a high conservation priority.” Credit: Izabela Stachowicz and EcoGuardians 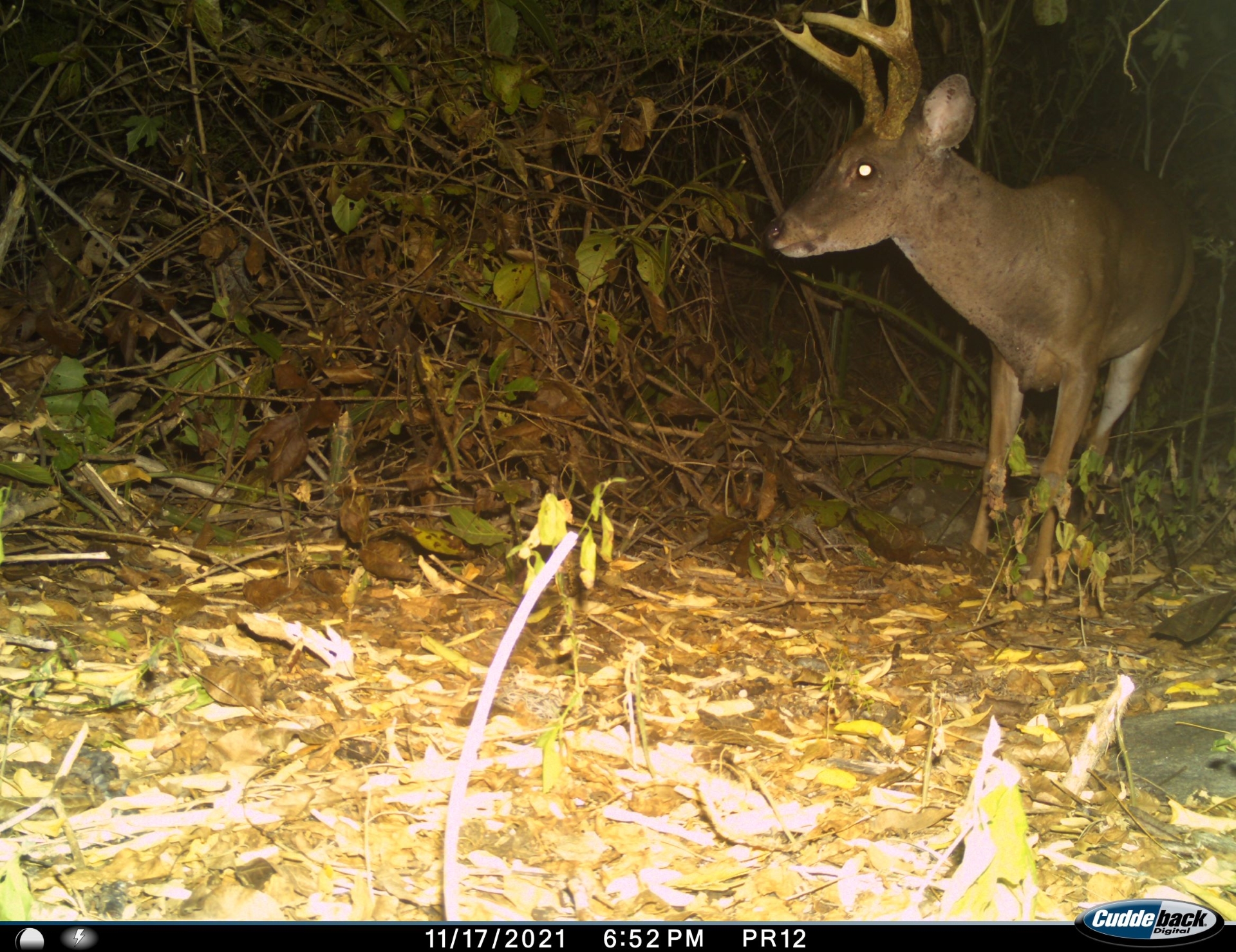 One animal that survives only on Margarita Island is the Margarita Deer, which is classified as Critically Endangered. It is believed this herbivore has evolved in isolation from mainland White-tailed Deer for some 400,000 years. Credit: Izabela Stachowicz and EcoGuardians 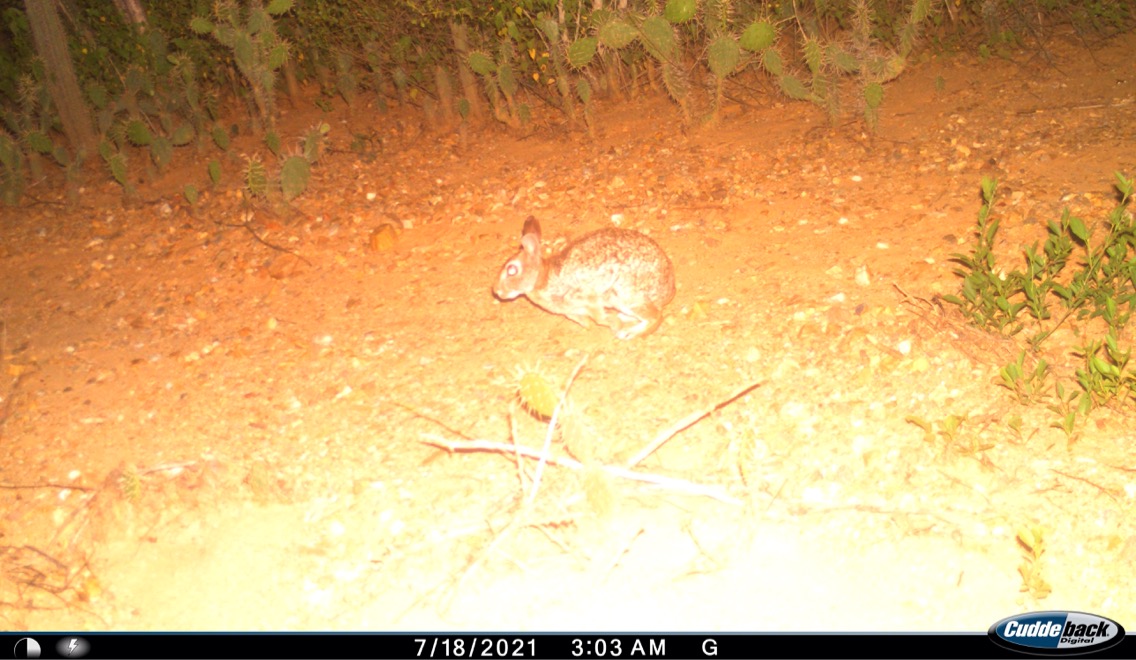 The fourth animal of note is the rabbit Sylvilagus floridanus margaritae, a subspecies of the Eastern Cottontail that is endemic to Margarita Island. Credit: Izabela Stachowicz and EcoGuardians 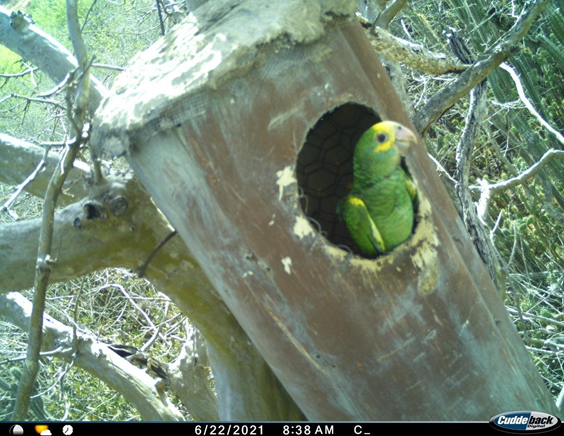 Provita also placed camera traps in front of parrot nests last year to help better understand the behaviour of chicks and adults, which will assist in the planning of new conservation strategies. This picture shows one of the many artificial PVC nests that Provita have constructed throughout Macanao. Credit: Jesús Aranguren and EcoGuardians

The EcoGuardians are currently reviewing and repairing the parrots’ artificial nests in preparation for the 2022 breeding season. Credit: Gabriel León

This unsteady individual is one of the 202 fledglings that left their nests in 2021 – a new record! 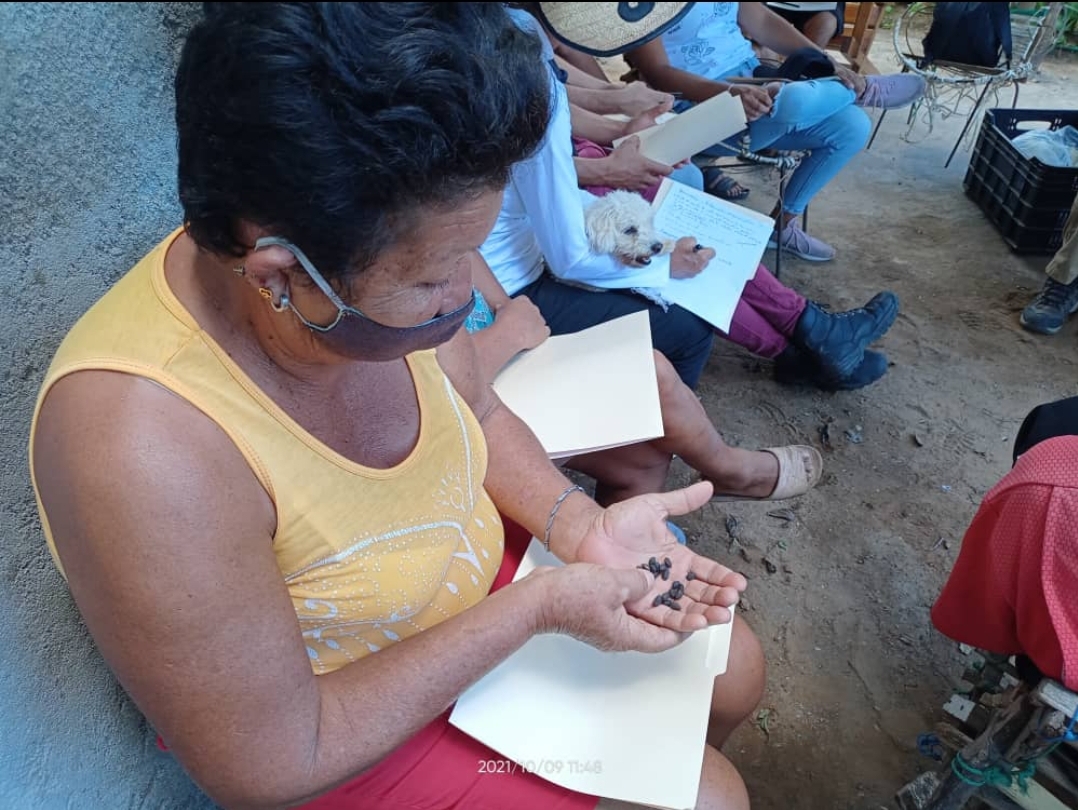 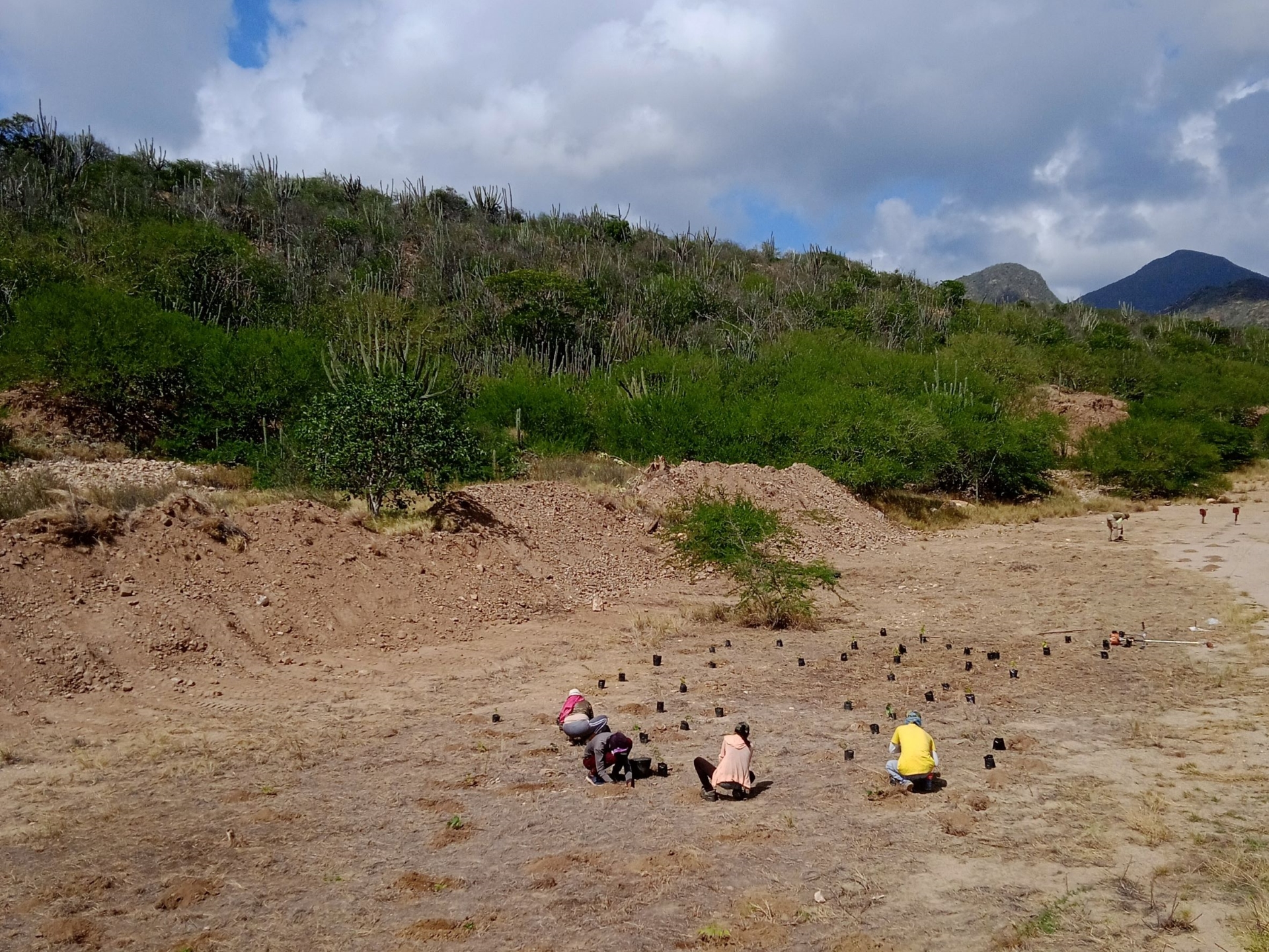 After securing the cooperation of landowners, Provita have been hard at work restoring 5 acres (2 ha) of degraded land on Macanao. By December 2021, five of the 20 plots had been planted with 2,000 trees from 15 different species, including the Endangered Guaiacum officinale, the regional tree of Nueva Esparta state. Credit: Luis Guevara 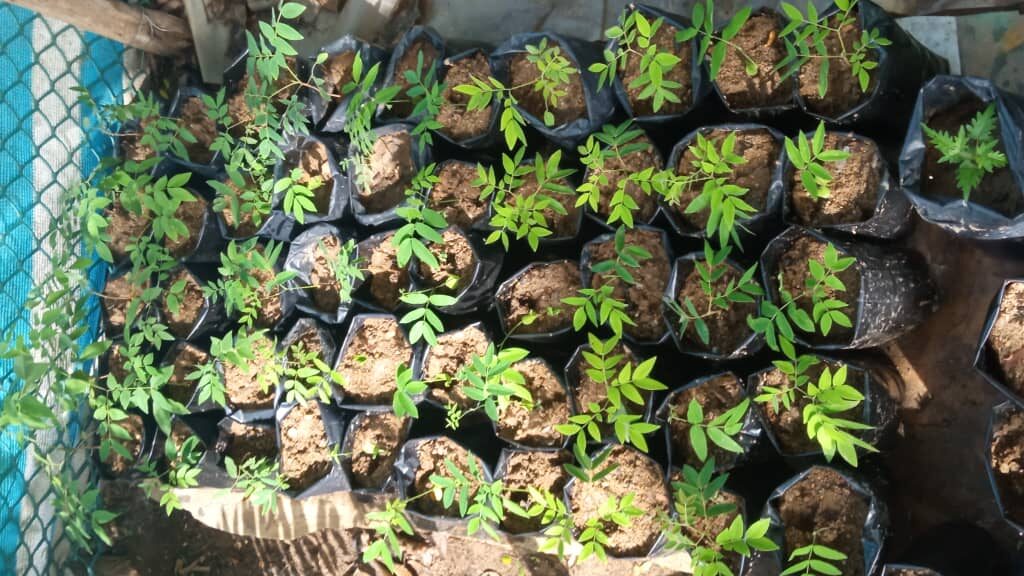 Provita’s restoration work is supported in part by Fondation Franklinia, while the Van Tienhoven Foundation have joined WLT in supporting the EcoGuardians. Play for Nature (previously La Passerelle Conservation), along with their partner Exotic Park, contribute to WLT’s support for Provita. The Whitley Fund for Nature contributed to all of Provita’s work on Macanao in 2021.

Island conservation poses unique challenges and yet, throughout their history, Asociación Civil Provita have achieved great success on Margarita and the Macanao Peninsula.

The EcoGuardians, funded by WLT’s Keepers of the Wild programme, are Provita’s frontline heroes here. Without them, habitats would continue to degrade, while poaching and the illegal wildlife trade would see the population of parrots and other species spiral downwards.

The last few years have been more difficult than ever for Provita’s EcoGuardians, and the support we provide is truly making a difference for a special location that must be preserved.

This is crucial work that you can support. By donating to our Keepers of the Wild programme today, you can help us ensure Macanao’s parrot fledglings continue to take flight for many years to come. 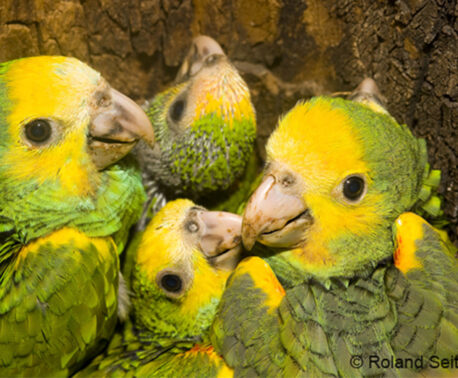 Yellow-shouldered Parrots number less than 6,000 in the wild so protecting nest sites and chicks during the breeding season is … 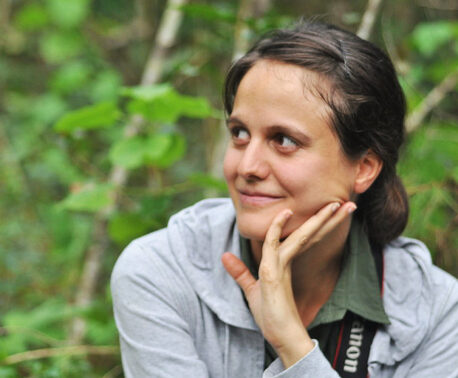