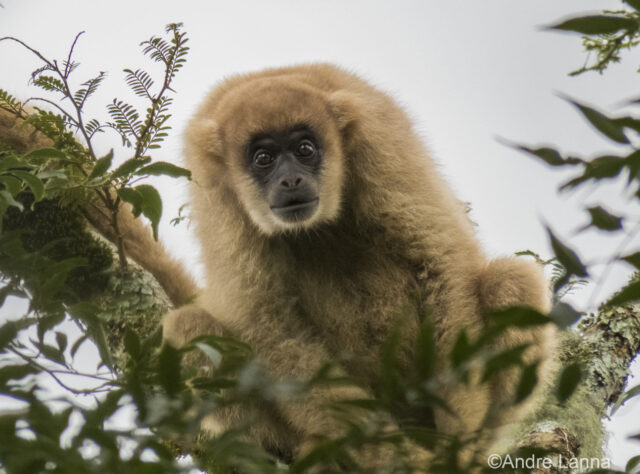 Acres of Brazil’s life-packed Atlantic Forest have now been successfully bought under protection in a conservation win that is building back fragments of this vulnerable ecosystem.

These purchases are incredibly important for both the global fight against climate change and efforts against species loss in the Atlantic Forest; a unique habitat that has been devastated and fragmented by logging, hunting and deforestation.

President of REGUA, Nicholas Locke, is passionate about protecting this gem of South America and explains how this place is “one of the greatest treasure troves of endemic and range restricted species on earth. It is recognised by world conservation authorities as a global priority for conservation and restoration programmes.”

Three plots to expand the home of critically endangered life

The 19.3-acre first plot features a small stream that runs into the Guapiaçu river and is a known nesting site for the Little Tinamou – a small, shy bird found across South America – and the Red-legged Seriema, a long-legged predatory species of bird. Thanks to the support from the WLT community, both species will have more room to live and thrive under REGUA’s protection.

The species count is even more impressive across REGUA’s larger second and third new plots of Atlantic Forest. Adjacent to each other, these two sites will protect populations of Southern Muriqui – a critically endangered monkey that has seen its Brazil-wide numbers drop by 80% in the past few decades – the endangered Crowned Solitary Eagle, the vulnerable Brazilian Snake-necked Turtle and many others.

You can explore REGUA by clicking on our interactive map below: 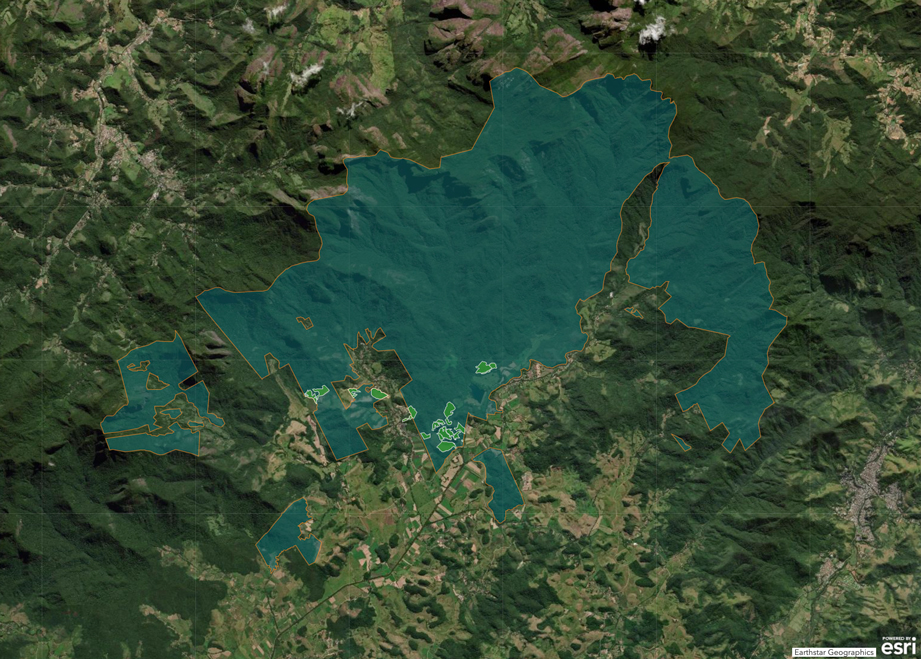 As Nicholas tells us, the Atlantic Forest’s biodiversity value cannot be overstated. This is, he says, one of the most important biogeographical regions in the Neotropics and a global hotspot of highly endemic, endangered wildlife, including “some 20,000 plant species, more than 260 mammals, over 300 species of reptile, nearly 500 species of amphibian and close to 1,000 species of birds.”

Decades of vision to save global biodiversity hotspot

Now that the sites have been secured, these additions to REGUA’s Atlantic Forest reserve can be safely accessed and regularly patrolled, explains Nicholas. This, he adds, will result in a boost in species populations, successful seed dispersal and the creation of a forest habitat that can become ever more resilient in the fight against climate change.

REGUA was formed in 2001 and has been devoted to protecting the forests within Brazil’s Guapiaçu Watershed ever since. Over the years, WLT has helped REGUA acquire substantial areas of the reserve. “Without this support in land purchase and reforestation, REGUA would not have set the standards and shown to Brazilians the importance of the setting land aside and establishing a long-term reserve,” Nicholas says. 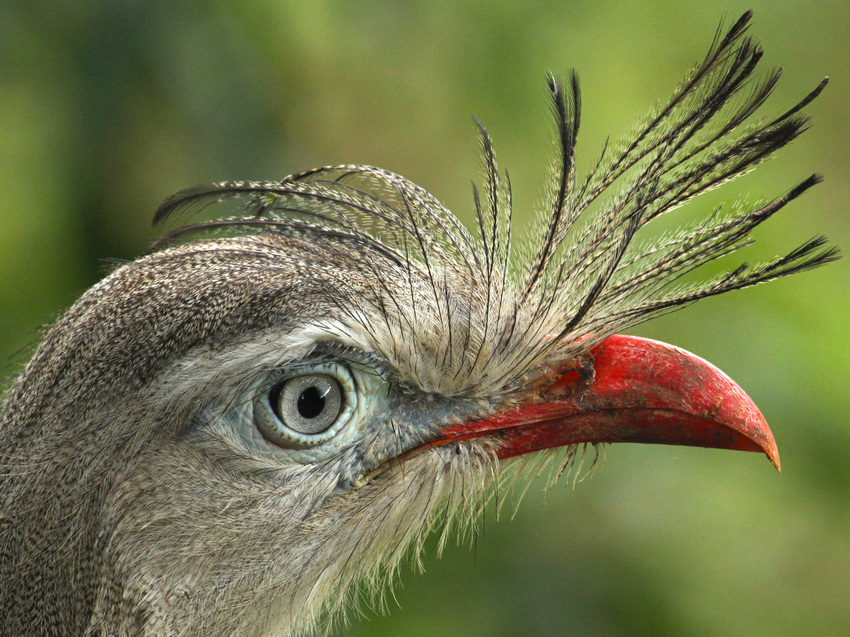 This striking Red-legged Seriema photographed in south-eastern Brazil’s Atlantic Forest, has a safer future thanks to the support of WLT donors. Image credit: ©Scott Guiver

“Today REGUA is seen as a beacon for its work in Rio de Janeiro State and has accomplished so much. But we can go further: we dream of including lowland areas of what is now cattle pasture to regrow, rewild and make the REGUA project a case study of success,” Nicholas adds, and we are inspired by his vision for REGUA – a passion to save a critically threatened ecosystem shared by our Action Fund supporters, who made these reserve extensions possible.

There is still work to be done to connect this fragmented home of extraordinary biodiversity, but together we can achieve remarkable conservation wins and make a huge difference for Brazil’s wealth of wonderful wildlife. Donations to our Action Fund allow us to protect at-risk ecosystems like the Atlantic Forest, bringing conservation action whenever and wherever it is most needed.

Be nature’s champion in its hour of need, support our Action Fund!

If you would like to donate to the Action Fund and support vulnerable species such as the Southern Muriqui , please click on the button below. 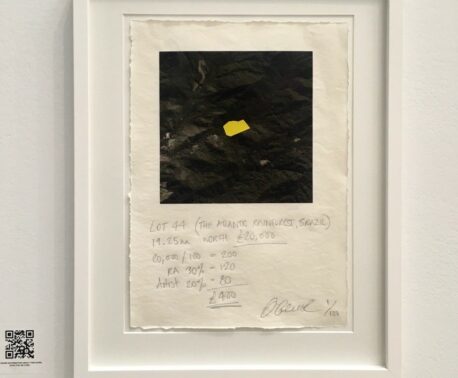