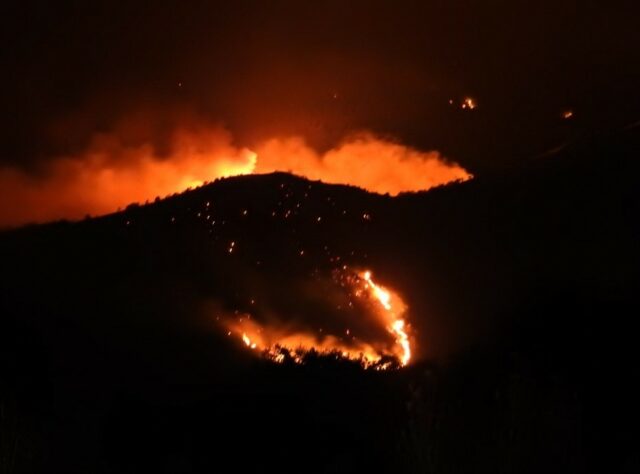 FPWC has done its best to prepare after the vast blaze of 2017 but the WLT partner knows the fight against climate-intensified man-made fires is only getting started. Image credit: FPWC.

World Land Trust partner FPWC has majorly stepped up prevention measures after a vast blaze in recent years. The approach has yielded some victories against the flames this year but rangers know the fight is only getting started – and this is a fight they need all your help for.

The signs that 2020’s fire season will be challenging began from the year’s very start, and have continued to pile over the past few weeks.

From the blazes larger than Greece raging in Siberia to the man-made fires intensifying year-on-year in the Amazon, the recent headlines have illustrated the danger that looms over World Land Trust (WLT) partners – the reserves we want to protect through our Wildfire Appeal, which still needs your donations.

For some, fire has already come calling. In early June, WLT shared reports of flames being fought by partners in Mexico, Guatemala and Belize, followed by news this month of 4,000-plus hectares torched in the Paraguayan Pantanal. And now, Armenia.

In the Caucasus nation, our partner Foundation for the Preservation of Wildlife and Cultural Assets (FPWC) has now faced fires in the Caucasus Wildlife Refuge – a sanctuary home to Caucasian Leopard, Syrian brown Bear, Caucasian Lynx and other iconic species. 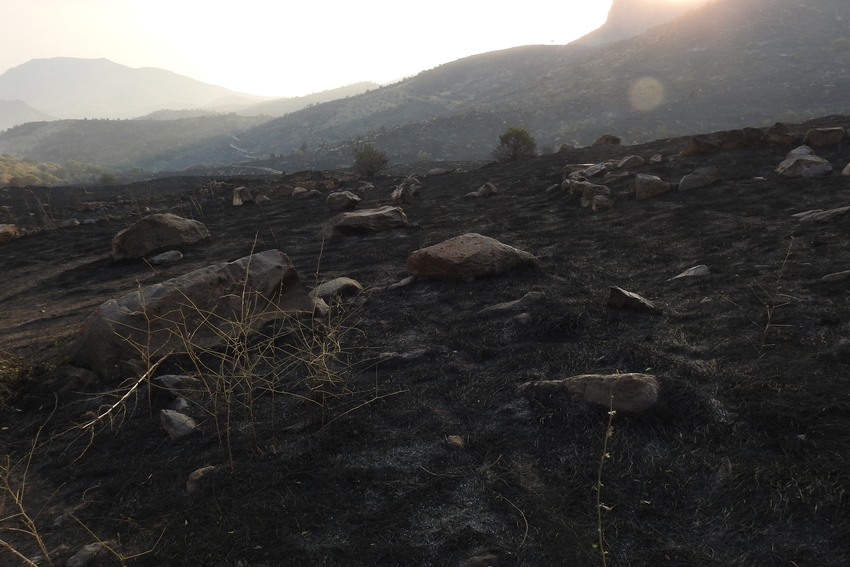 A scene of the scorched landscape in the Caucasus, after the fires of 2017. Image credit: FPWC.

As FPWC’s Environmental Projects Coordinator Vicky Mkrtchyan remembers today, rangers dispatched to the reserve this year managed to control a first (four hectares) and second blaze (two hectares), the former spreading through hundred-year-old juniper trees. Prevention tactics proved key, Vicky explains:
“Prior preparation meant the flames were extinguished before state operatives had even reached the refuge.FPWC’s no-chances-taken approach with prevention stems from its awareness of the damage a fire can do. In 2017, a 3,000-hectare section of forest went up in flames at the reserve, torching swathes of old-growth juniper and oak woodland. For four days, the flames raged through the habitat of reptiles, rodents, birds and flying insects”, Vicky recounts, adding: “The impact was devastating”.

Memories of the 2017 devastation still loom large for FPWC rangers, who are not resting on their laurels despite their fire victories earlier this year. As Vicky notes, the conditions are ripe for the flames to return.

The Environmental Projects Coordinator points at climate change – the 45C temperature highs seen before the 2017 fires are expected again this summer – but also at the human hand: the dangerous mix of pasture burns and absent-minded visitors that was at the root of the blaze two years ago.
“Even though there are high penalties set by law, enforcement and inspection in the area remains rather absent”, Vicky adds.

The efforts to keep fire at bay at the Caucasus Wildlife Refuge are crucial for the protection of Caucasian Leopard, like those snapped by camera traps in late 2018 and early 2019. Image credit: FPWC / VivaCell MTS.

After 2017, FPWC have done their best to be better prepared. They have purchased firefighting gear, sent their rangers to government training, fully revised the emergency plan, launched awareness campaigns among local communities, enlisted drones for fire prevention and started considering the setup of water tanks. But the fight is far from over, as Vicky warns.
“Although there is some natural regeneration observed in the areas affected, it will take decades before these forests are restored to their original state,” Vicky says. “As climate change intensifies, the practice of burning pastures remains apparent and if people do not change their behaviour, fires will continue to be a major threat for the reserves and all the species that depend on these lands.”

As scientists had warned, fire has already come to global forests. It already found Armenia this year and will find it again, but its impacts are not inevitable – with your help. Donating to our Wildfire Appeal will ensure rangers have the right equipment and training to protect the ancestral juniper and oak home of leopard, lynx, bear and wolf.

Help us put extinguish before extinction, become a champion for global forests! 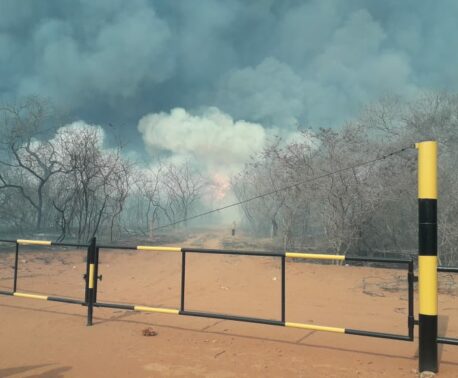 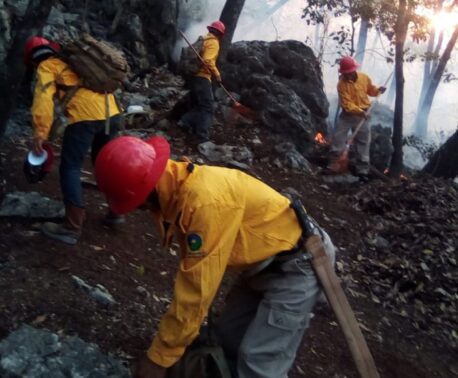