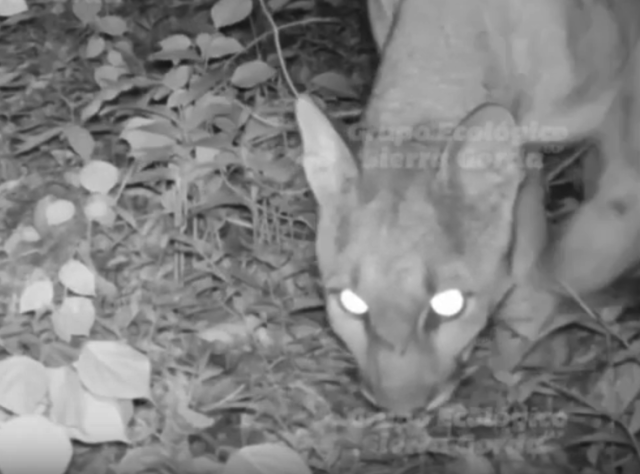 
Capturing species on camera traps is an important part of conservation management for many of our partners, establishing which species are present or recently returned to an area and helping to document population numbers to further inform conservation measures that our partners can take. 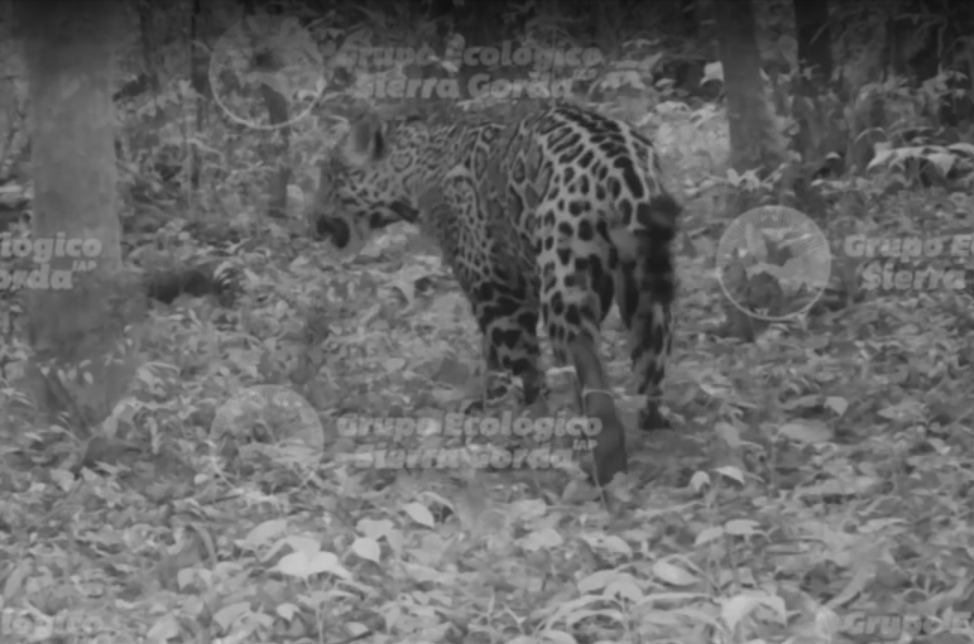 Jaguar are the largest cat found in the Americas but are now only found in 46% of their former range, making this an important sighting for the species. In recent years, habitat destruction has further increased their vulnerability, after many decades of being hunted for their fur and to protect livestock. Indeed, their presence in Sierra Gorda was unconfirmed until 2007, so each rare sighting is not only exciting but an important marker for the continuing success of GESG’s work. 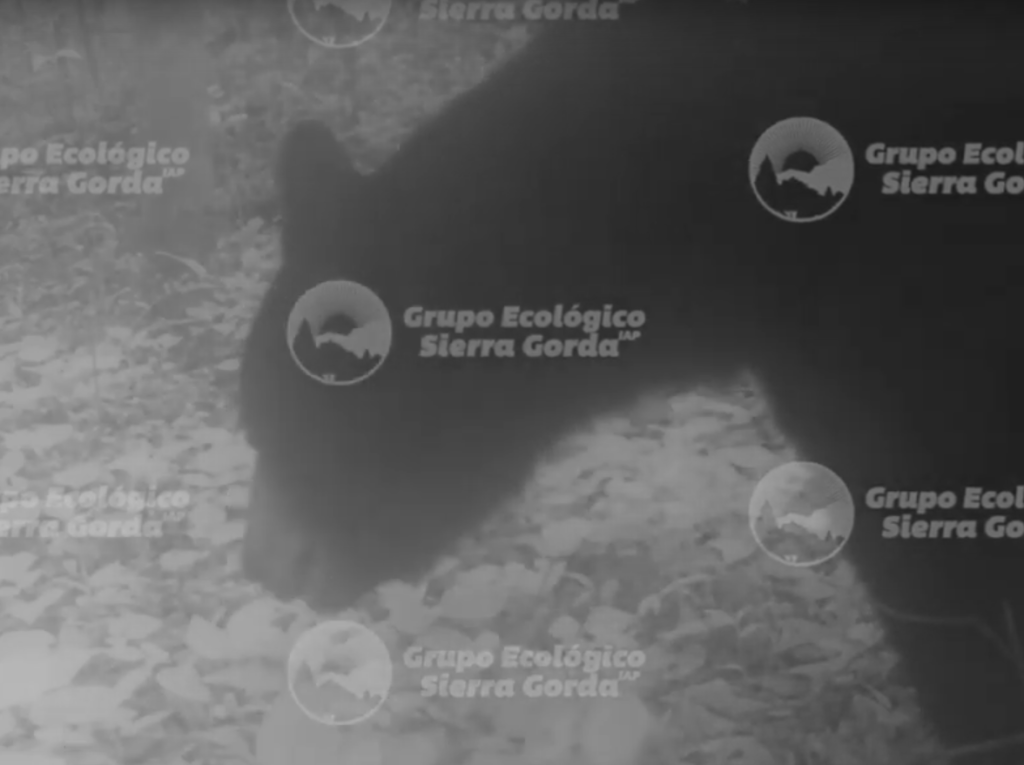 Just like Jaguar and Puma, the American Black Bear is a solitary creature, whose presence in Central America had been drastically reduced by human encroachment. However, GESG provided the first true record of the Black Bear in Mexico last year for over 100 years, making this second sighting another important step in confirming its return to the region 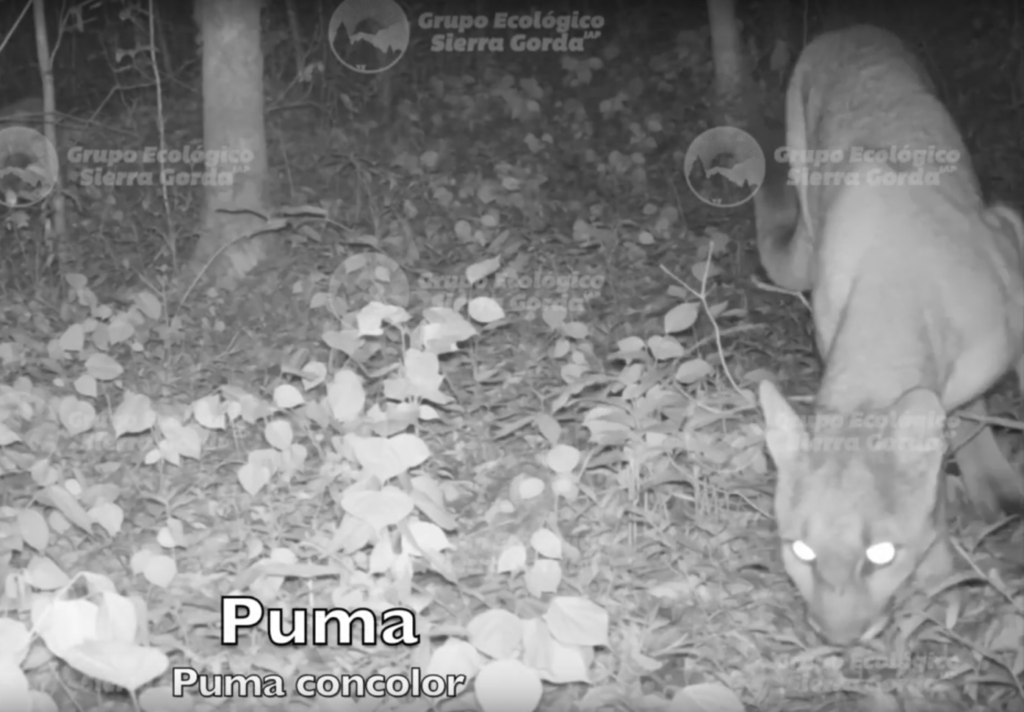 Puma are found in many diverse habitats, including deserts, rainforests and mountains. However, their wide distribution in Canada and the Americas has seen significant declines in recent years. This individual is certainly a welcome sight for Sierra Gorda!

This new footage of all three species reflects the amazing results that active conservation measures to protect reserves, from land purchase to rangers, means for the natural world.

You can find out more about how to support the incredible work of GESG, and our other partners through the Action Fund here:

Through World Land Trust’s Action Fund, you can support us in taking swift action to preserve and protect vulnerable habitats, species and communities at risk. To support conservation in action directly, please click on the button below.