Angola’s biodiversity is one of the richest in Africa, a product of its physiographic and climatic diversity. It contains seven of Africa’s nine biomes and 15 of its ecoregions, placing Angola second only to South Africa in terms of ecoregion diversity. These include rainforests in the north and a portion of the Namib Desert in the south, as well as mountains, savannahs, miombo woodlands, lowland plains, a significant escarpment, and an extensive Atlantic coastline.

The country is home to many of Africa’s most iconic mammals, from lions and elephants to gorillas and chimpanzees. Of the nearly 300 mammal species present, the endemic Giant Sable Antelope is recognised as the national symbol of Angola. Thought lost after the Angolan Civil War of 1975-2002, conservation efforts by organisations like WLT partner Fundação Kissama (FK) have helped to bring the species back from the brink.

Angola also provides habitat for around 940 bird species. 29 of these are endemic, including Swierstra’s Francolin, the flagship species for WLT’s first project with FK, at Angola’s highest point: Mount Moco. This project aims to protect against grassland fires while also providing sustainable alternatives to the timber and charcoal industries that comprise the main threats to Angola’s forest-dependent wildlife.

Our Partners in Angola

Our Projects in Angola

Described by FK as the highest conservation priority in Angola, this four-year project will aim to protect and expand the Afromontane forest of Mount Moco. Afromontane forest is the most isolated, restricted and threatened habitat type in Angola, with only 700 ha remaining in the country. Mount Moco holds more than 10% of these forest areas. Our project with FK will support the continued survival of the largest-known population of Swierstra’s Francolin, along with eight other birds endemic to Angola and other Afromontane-restricted birds.

WLT will be funding fire management work, the planting of 1,000 trees per year, and the protection of 6,455 ha of land that will be brought under community management. The project aims to boost Mount Moco’s Afromontane forest coverage from 85 ha to 200 ha following these interventions. The nearby village of Canjonde will be participating in fire management, tree planting, forest patrols, eco-literacy programmes, and livelihood initiatives including beekeeping. 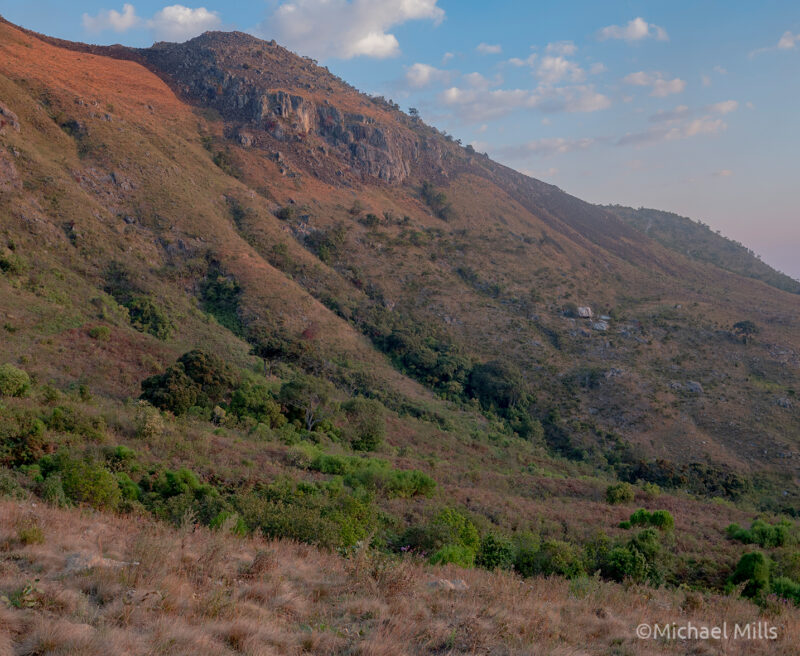 Get the latest news from our Argentina projects