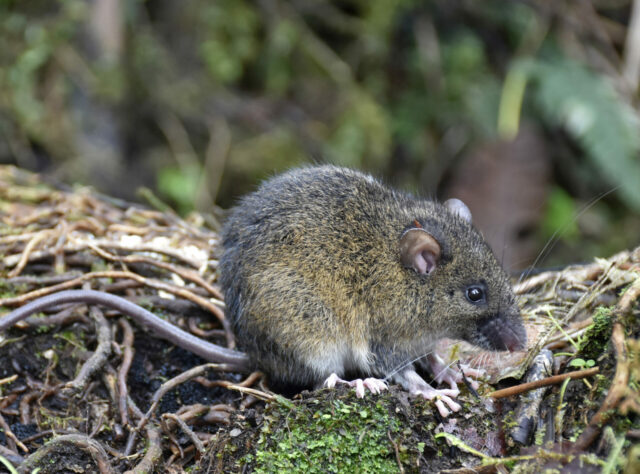 It’s not every day that a new mammal species becomes known to science, and the discovery of an entirely new mammal genus made up of multiple new species is “almost unprecedented in modern times”, according to EcoMinga’s Director Lou Jost. Nevertheless, that’s exactly what happened this month with the publication of an exciting new scientific paper – the result of the authors’ five years of research across two reserves managed by EcoMinga.

The new rodent genus is distinguished by the morphology of its teeth, so it is only appropriate that Pattonimus ecominga, one of the newly discovered species, was identified in EcoMinga’s Dracula Reserve! Another – the Pattonimus musseri – was found in the Manduriacu Reserve, also managed by our partner. The first two species could soon be joined by others, with scientists working to formally describe a third member of the Pattonimus genus.

The Dracula and Manduriacu Reserves are both located in the Chocó, an ecoregion straddling the western slopes of the Ecuadorian Andes that was the target of our most recent appeal. Helped along by our Big Match Fortnight (1-14 October 2020), thousands of supporters like you joined another WLT partner – Ecuador-based Fundación Jocotoco – to save some of the last 2% of these forests by raising an incredible £500,000 in just two weeks.

One month on, the discovery of Pattonimus comes to underscore once more the importance of the Chocó – a global biodiversity hotspot so special that 25% of its flora and 10% of its fauna are found nowhere else on Earth. 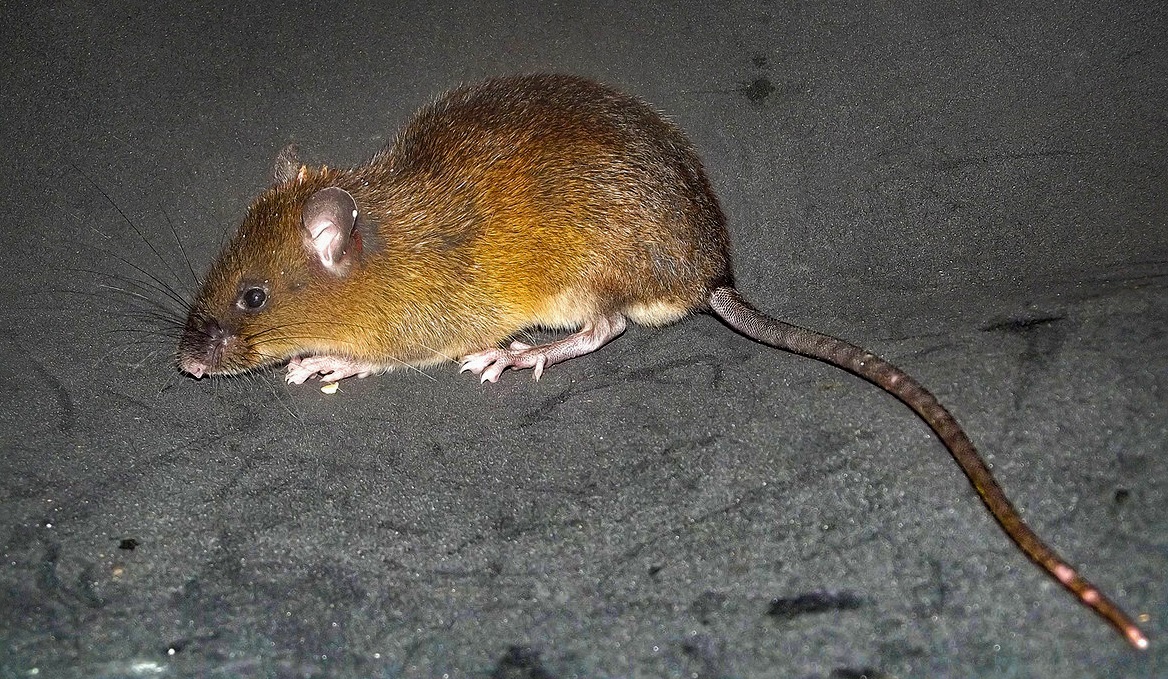 We reached out to EcoMinga’s Lou Jost to get his take on the importance of the discovery of an entire new genus in Ecuador:

“It demonstrates two things about the montane forests of northwestern Ecuador. First, it shows how poorly known these forests are. Second, it shows that many of the species living in the region are unique to the region, not found elsewhere.

“The existence of two non-overlapping new species in this genus also shows that the region itself is not homogeneous. There is differentiation of flora and fauna even across fairly small distances; neighbouring mountain ranges have different species. 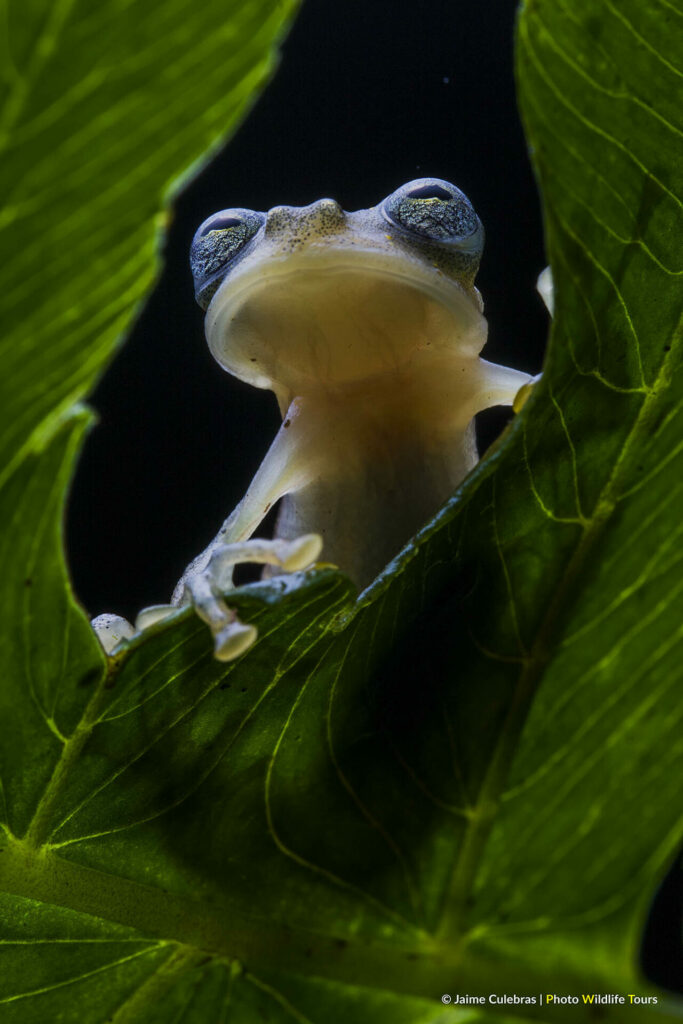 Supported by WLT donors, our partners will continue to safeguard the Chocó’s trove of endangered life. With Fundación Jocotoco rangers now set to expand the Canandé Reserve, their counterparts at EcoMinga will continue to guard and protect the reserves at Manduriacu, Dracula and beyond – ensuring that no species unknown to science disappears before it can be discovered and saved for posterity.

As evidenced by the emergence of an entire new genus in Ecuador, when WLT donors and conservation partners join forces to save nature, scientific discoveries follow. By supporting WLT’s Keepers of the Wild programme, you support the rangers at Fundación EcoMinga’s reserves – the men and women protecting species in one of the world’s most threatened biodiversity hotspots. 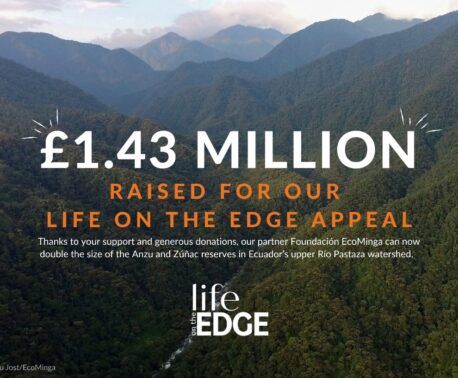 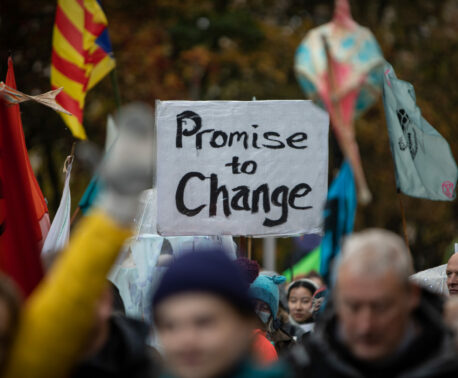