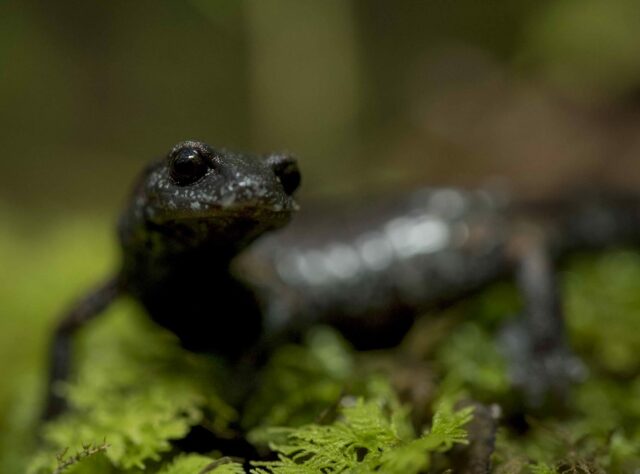 In the fight against wildlife extinction, a new discovery is always an uplifting event. Even more so for Roberto Pedraza Ruiz, who found the new species of salamander in his family home at Sierra Gorda’s first-ever nature reserve.

Roberto, Director of World Land Trust (WLT) partner Grupo Ecológico Sierra Gorda (GESG), visited his home in the clouds determined to find and photograph the orange-spotted Isthmura bellii species, with no such luck. What he did find was something just as incredible – a new species of salamander, which he photographed and immediately reported to a salamander expert for classification.

The specialist from the Universidad Nacional Autónoma de México confirmed it was a new species, kickstarting a description process that remains ongoing. While it is yet to be named, the salamander does fall within the Aquiloeurycea genus.

We at WLT are delighted for GESG’s discovery as it illustrates once more the difference that conservation can make for vulnerable species, helping ensure their survival in the wild. Roberto says that the new salamander is a great addition to their species list. It shows, he believes, how even in areas widely dominated by farming, pockets of forest such as this hold incredible conservation value. 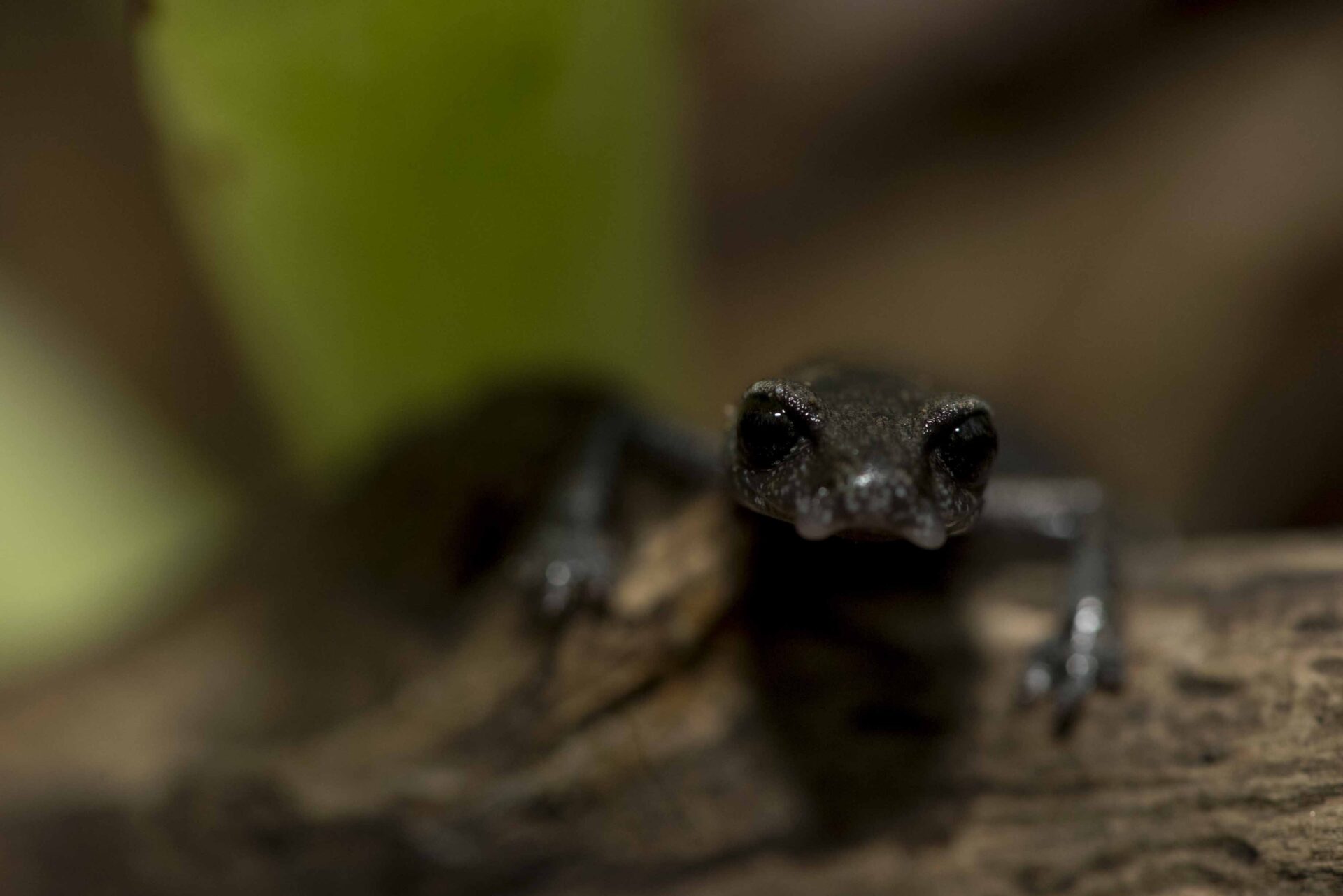 This new species of salamander is yet to be named but is classed under the Aquiloeurycea genus. Credit: Roberto Pedraza Ruiz

“Conservation slows down or stops the extinction wave, and shows that removing cattle was the best decision to restore nature back to its former glory,” says Roberto. “Deforestation and human communities may have wiped out much of this rich and unique cloud forest, but the reserve is quite a salamander haven because of the full protection and abundant dead timber it offers for them to hide and feed, which allows them to continue to thrive.”

More than three decades of conservation at Sierra Gorda

This forest section was the first ever protected area across the whole of the Sierra Gorda Biosphere Reserve, a sanctuary that saw the light when Roberto’s family teamed up with local communities to devote the land to wildlife in 1987. More than three decades on, Sierra Gorda protects an impressive 946,000 acres of important habitat and GESG continues to conserve biodiversity and promote sustainable management of natural resources.

WLT has worked with GESG to reverse the effects of deforestation in Sierra Gorda for 13 years, and our generous supporters have made it possible to expand the protected sections of this vulnerable habitat. Earlier this year, Buy an Acre donations secured an extra 124 acres of land at the Cerro Prieto Cerro la Luz Reserve within Sierra Gorda – allowing our partner to turn this once forest-depleted area into a major biological corridor. 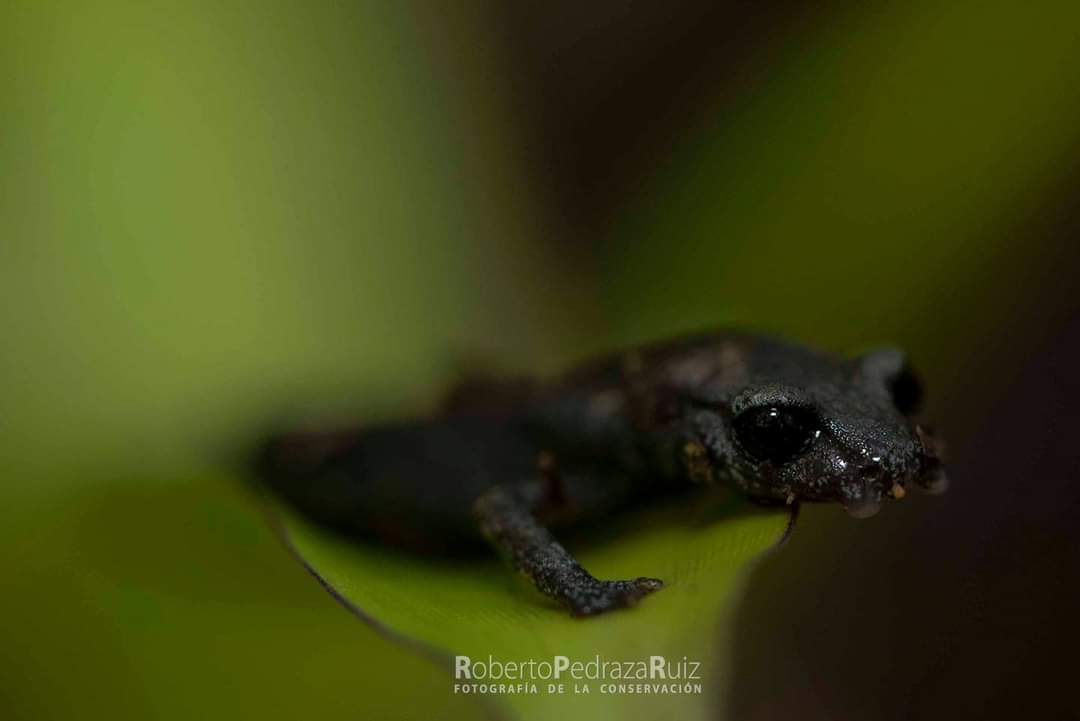 The discovery marks another milestone after over three decades of conservation action in Sierra Gorda by WLT partner GESG. Credit: Roberto Pedraza Ruiz

Further conservation wins like this are fully possible in the future – if you help us. For every £100 donation to our Buy an Acre programme, one of our overseas partners, such as GESG, will be able to purchase one acre of habitat and protect it in perpetuity for wildlife; a chance to discover and save new biodiversity – like Sierra Gorda’s salamanders – from a fate of extinction.

Read more about Buy an Acre

Donate today, help us create a world where endangered wildlife can thrive!