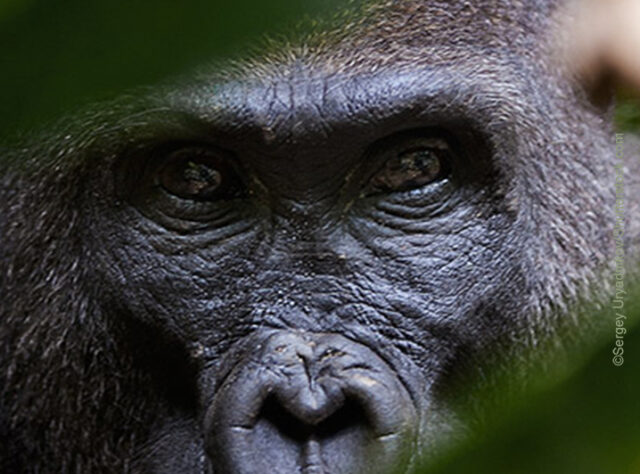 Never before has humankind known so much about the exact ways in which we are destroying natural life.

A glance at the headlines of the past few weeks alone produces an avalanche of bitter truths: our activities have sparked a 68% drop in global wildlife populations during my lifetime (WWF and Zoological Society of London’s Living Planet Report 2020), triggered the loss of a Mexico-sized tract of pristine ecosystems worldwide in 13 years (University of Queensland); and ensured that extinction happens up to 100 times faster than the natural evolutionary rate (BBC’s Extinction: The Facts).

Against this dire backdrop, it was encouraging to read today about the dozens of countries supporting the new Leaders’ Pledge for Nature. We at World Land Trust (WLT) know that biodiversity loss won’t be reversed with the speed and scale required unless governments throw their weight behind the cause. We were glad to find the UK, Germany, Pakistan, Peru and many others in the list of signatories to the Pledge, and we hope all other countries worldwide will follow suit.

WLT welcomes the Pledge’s commitment to new, yet-to-be-defined, biodiversity targets for 2030 as well as the mention of a guiding principle for the new alliance: that harming nature is harming the basis of human health, wellbeing and prosperity, as the current COVID-19 crisis – which scientists are now linking to natural degradation and wildlife trafficking – has shown.

But precisely because of the sheer dimensions of the interlinked crises presently sweeping the world – environmental, social, health-related – we cannot satisfy ourselves with words and targets. WLT supports the pledge as we believe it is a step in the right direction but we will be judging leaders by what they do next, not what they say today.

For proof of the failure that awaits in 2030 if we gamble everything on grand statements and long-term goals, look no further than 2020: in 2010, we set 20 targets to slow the loss of biodiversity by this year and 10 years on, the UN has concluded that we have not fully met a single one. And this repeats the failure to meet the 2010 biodiversity targets, which themselves had been set in 2000. History therefore shows us that these statements mean nothing unless backed by meaningful action.

To avoid another debacle by 2030, countries must combine ambitious targets with financial resources and the small print of meticulous implementation. They must stop seeing biodiversity loss as an environmental issue only and treat it like the cross-sectoral challenge it always was, and respond accordingly. They must put their money where their mouth is by properly funding the conservation strategies that do work. We know that conservation delivers; the UN’s own authoritative view is categorical on this point. There is still a window to halt the destruction of natural life and for the UN it begins with – among four other action areas – protecting land.

Should they head down the avenue of well-resourced conservation action, world leaders may find a supportive public, such as the 27% of UK citizens who last year placed environmental issues among their top three concerns. Support from committed individuals and businesses does make a huge difference for nature, as the long chain of WLT-backed conservation wins attests; their pockets can, however, only go so far. In 2018, only 4% of all UK-wide charitable donations went to Conservation, environment and heritage – only governments can plug the funding gap, only governments can tip the scales before it is too late.

COVID-19 has caused unimaginable pain but also opened a chance to break free from the toxic cycle of interlinked environmental and social crises. Time still exists to save the natural world that underpins all life on Earth but only if countries set the right course now, ensuring 2030 does not produce new headlines on missed targets and stark extinction rates. That would be leadership worth celebrating.

Every day, our planet faces untold challenges that threaten biodiversity. Through the Action Fund, together we can act, protecting at-risk … 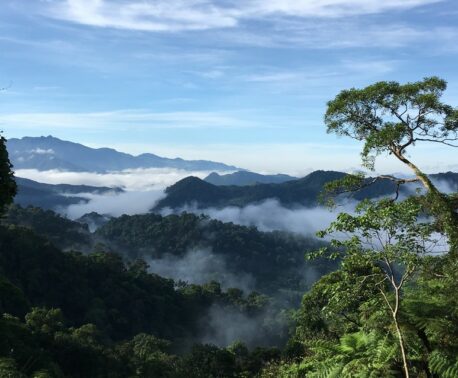 As the news continues to be dominated by the Covid-19 crisis, CEO Jonathan Barnard reflects on the conversations about …