From Summit to Sea: Nick Hollis, the 721 Challenge, and a Race Against Climate Change  SEARCH NEWS 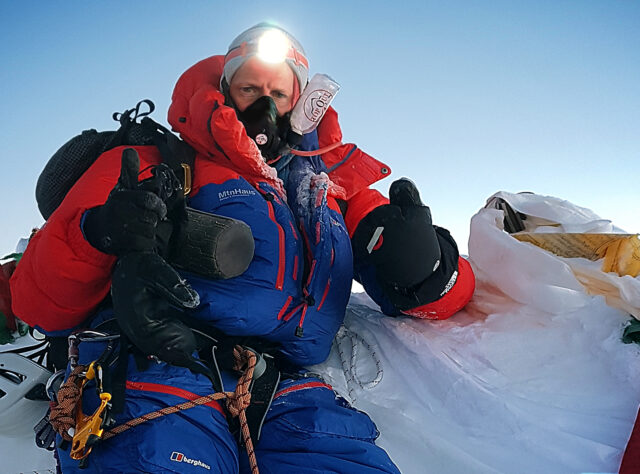 Nick’s expedition is fundraising for World Land Trust’s (WLT) partner in Guatemala, FUNDAECO. Having completed the 7 Summit challenge in 2019 Nick says, “I felt a bit flat and knew I needed another challenge, something that I could use to raise awareness of conservation too, something with a high profile.”

After settling on the 721 Challenge, it was a conversation with WLT Patron, Steve Backshall, that led Nick to WLT, and the decision to raise funds for Guatemala came from his personal connection to Central and South America, where Nick runs expedition trips in the Amazon. “Every time I go back, I see there has been more logging, more burning to make charcoal. There have been times when we take boats down the river for part of the journey, and when I’ve gone back two, three years later, the starting point is 2km further into the reserve because of deforestation.”

The 721 Challenge combines the 7 Summits challenge, where an individual climbs the highest mountain on each of the seven continents, with skiing to both the North and South Poles (the first two parts of the challenge are known collectively as The Explorer’s Grand Slam), before finishing by rowing across the Atlantic Ocean. Nick is looking to be only the second – and fastest – person to complete the challenge. The first was, in Nick’s words, “the greatest unknown explorer,” Fyodor Konyukhov, whose attempt took nine years to finish. To make things more interesting, Nick has added the pressure of a Guinness World Record attempt, planning to become the fastest person to complete all three stages of the challenge in just three years. 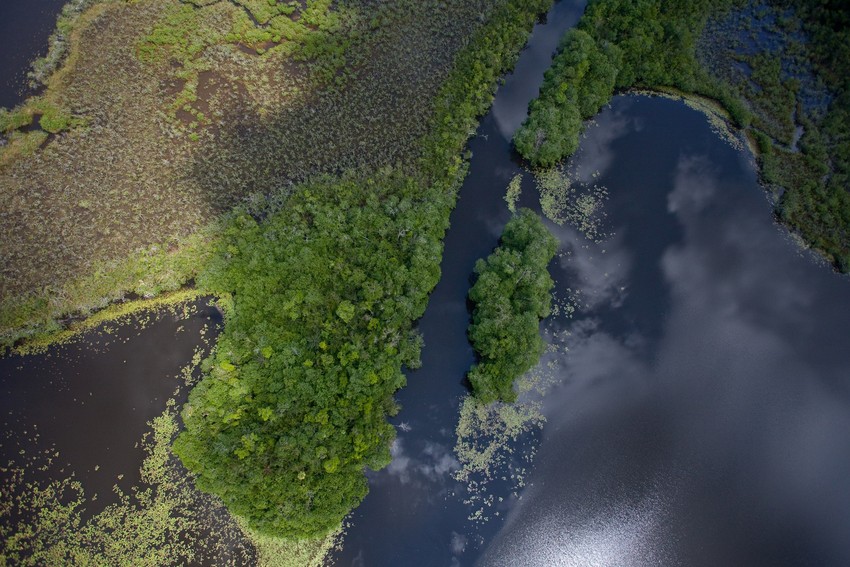 Aerial photograph of a section of the FUNDAECO reserve, Laguna Grande, in Guatemala. Credit: Robin Moore

If that wasn’t hard enough, Nick is also doing the challenge on a plant-based diet, to show that the human body can function – and thrive – on a diet that has a lower carbon footprint than a meat-based one. Nick and his team will also work to minimise and offset his carbon footprint where possible, via Carbon Balanced. However, they also acknowledge that from a practical perspective, this won’t always be possible. This is important; understanding the limitations of carbon offsetting, and how best to balance it with human activity, is vital to reducing our emissions to sustainable levels to combat the effects of climate change.

While such a challenge seems daunting to most, Nick says, “The most important thing that I’ve learnt is to set the goal and then worry about the training. Once I know I’ve committed to something, it becomes second nature to do the work to achieve it.” Nick’s no stranger to the complexities of surviving expeditions and, as he says, “You get very fit on the challenges – it’s better to be carrying some extra weight at the start, for instance, I’m expecting to lose up to 25kg on the journey to the South Pole. The mental preparations are just as important as you programme your mind to the goal you’ve set yourself!”

Although he notes that Denali was the most challenging mountain during his 7 Summits Challenge, it’s also the one that he is perhaps most looking forward to climbing again for 721 (Nick is repeating five of the summits for the World Record bid), alongside returning to the Antarctic. Each of the summits come with their own challenges, of course, and Nick reflected on the experience of reaching the summit of Everest, having climbed through bad weather, just as dawn approached, only to realise in the growing light that his vision had all but disappeared. With the support of Pemba, his Sherpa guide, they descended the mountain, with Nick’s snow blindness recovery taking most of the day. 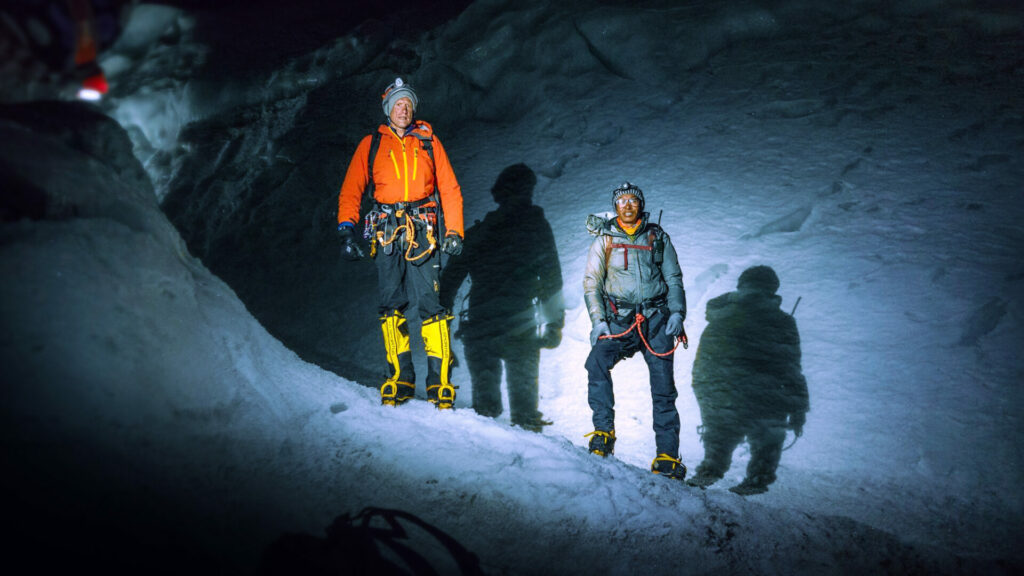 Nick and Pemba in the Himalayas. Credit: Nick Hollis.

“Nick’s determination and commitment to not only the 721 Challenge but also to raising awareness of the threats facing the natural world, is astounding,” says Jonathan Barnard, WLT CEO. “By highlighting how we can have a positive relationship with the natural world, and how we can be part of it without damaging it, Nick encapsulates all that WLT stands for, and by supporting the protection of land we ensure that there is a future where nature is protected for its own sake, and ours.”

You can find out more about Nick, and the 721 Challenge, here and follow Nick’s progress on every summit, both Poles, and the sea, here. 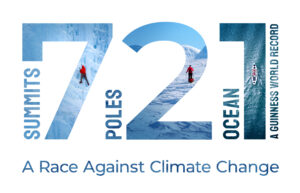