The Birds of Barbacoas SEARCH NEWS 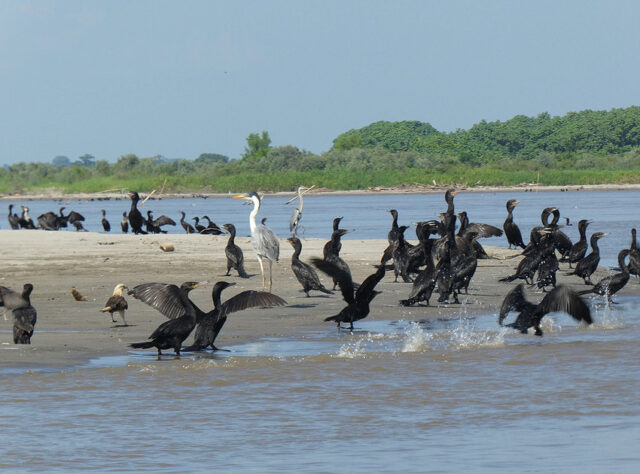 There is no place on Earth where you will find as many birds as you can in Colombia, with over 1,900 species currently known to science – a figure that rises regularly.

In Colombia, nearly 500,000 acres (200,000 hectares) are logged legally each year, but that figure is certainly an underestimate of the total natural forest loss, as there is also significant illegal logging activity, increasing the threats to the incredible diversity found here.

The number of species in Colombia can be attributed to its sheer variety of ecosystems, and the forests and wetlands of Barbacoas are no exception to the astonishing amount of different birds you can spot living in its rivers and lakes, wetlands, shores and forests. Here are just some of the birds of the Barbacoas’ that your donations are helping to protect:

Golden Tanager (Tangara arthus) are endemic to South America, living in mixed flocks with other species in this colourful family. 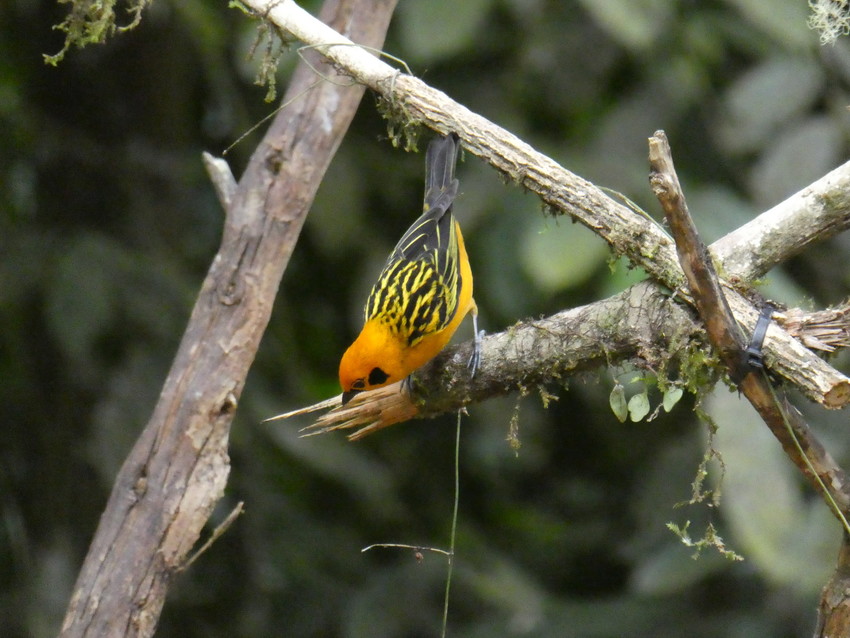 The Ringed Kingfisher (Megaceryle torquata) is a large, crested kingfisher with a noisy tchack-tchack call, hunting from high perches for bigger fishes than most others in the Kingfisher family. 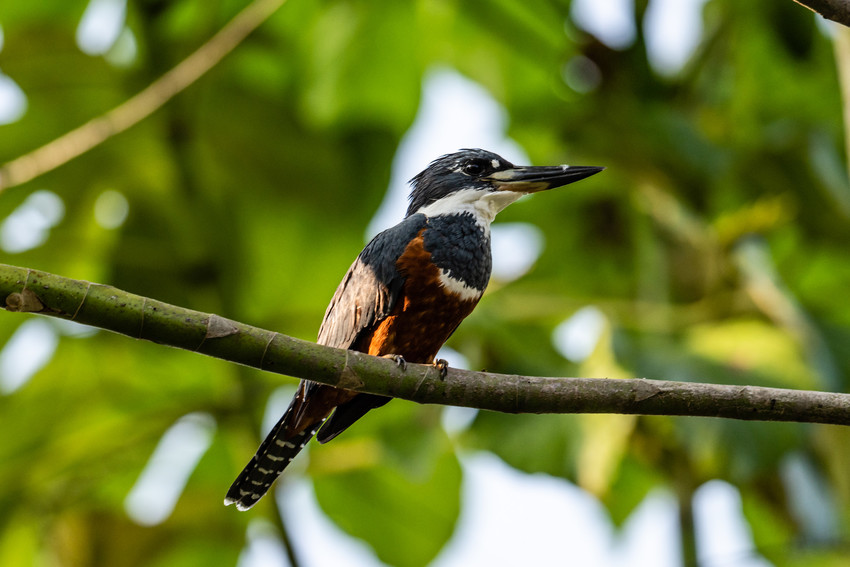 Although it also eats insects, the Acorn Woodpecker (Melanerpes formicivorus) is so called because of its favourite food, which it is known to store in tree hollows. 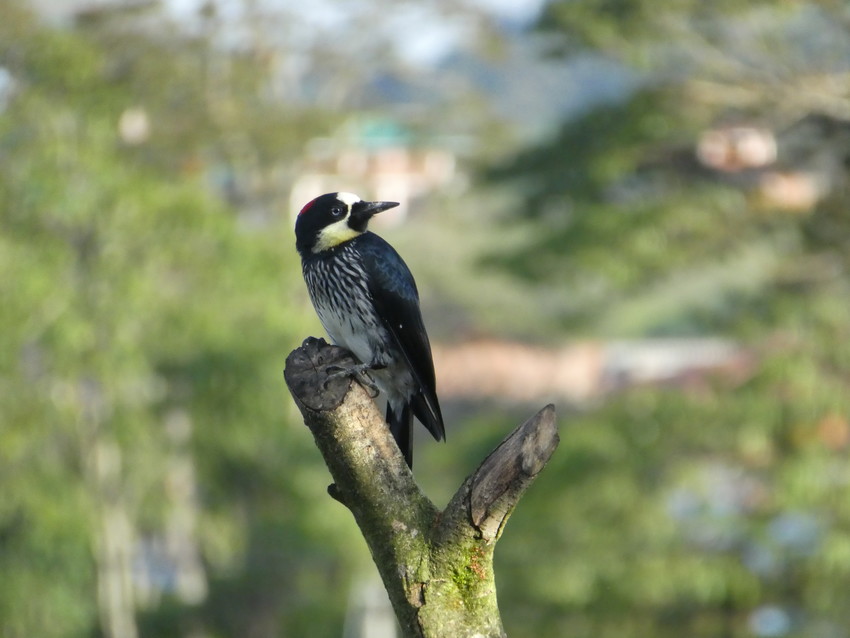 Blue-and-yellow Macaw (Ara ararauna) nest high in rainforests, near to swamps and wetlands. 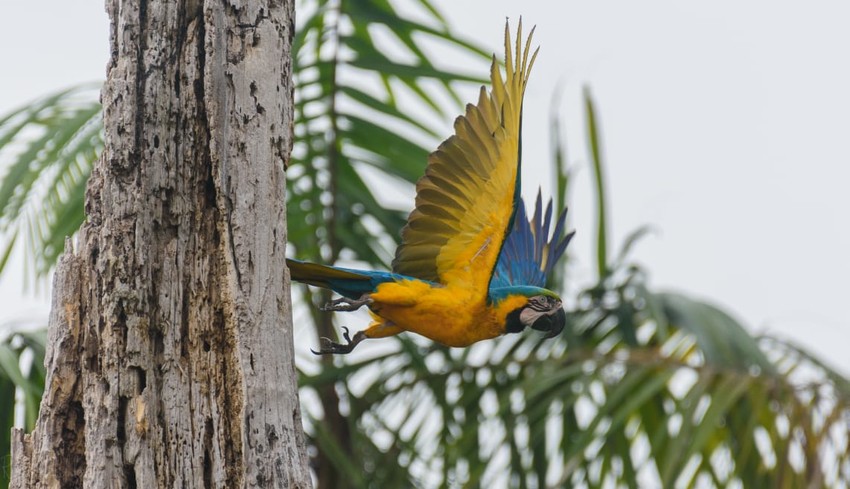 The largest of South America’s herons, Cocoi Heron (Ardea cocoi) live along the shores of wetlands, lakes and rivers, where they hunt in the shallows for fish and crustaceans.

The bittern-like Rufescent Tiger Heron (Tigrisoma lineatum) is inconspicuous and can be difficult to see, spending much of its time standing still and camouflaged in the lowland forested edges of streams, lakes and wetlands. 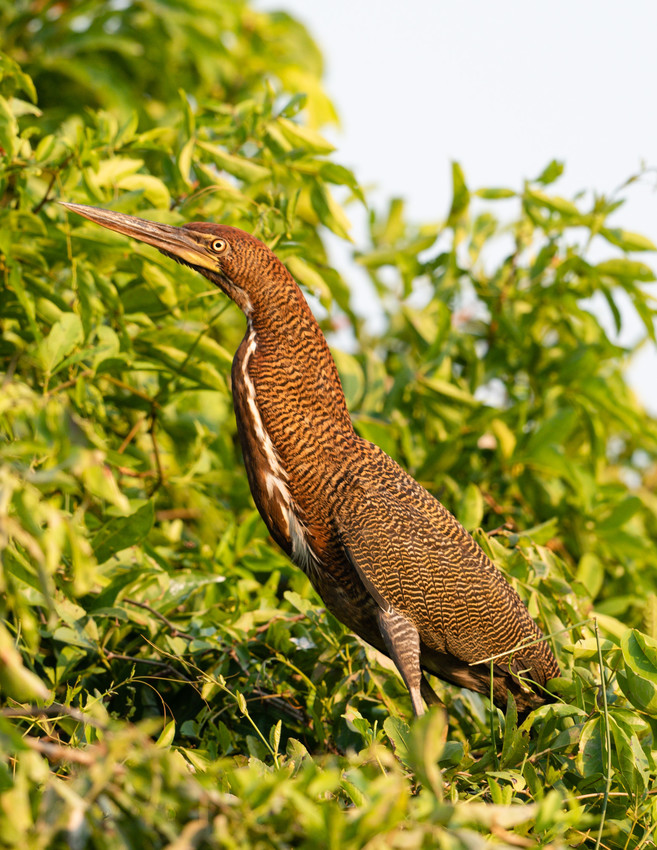 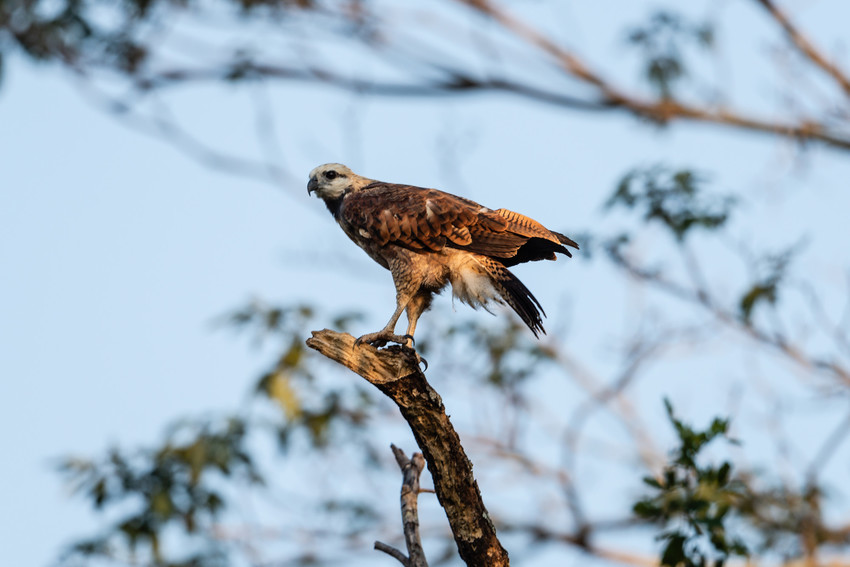 The Long-tailed Sylph (Aglaiocercus kingii) is a truly striking Hummingbird, it’s the males with the extraordinarily long tails – so long, that they can sometimes find it difficult to fly! 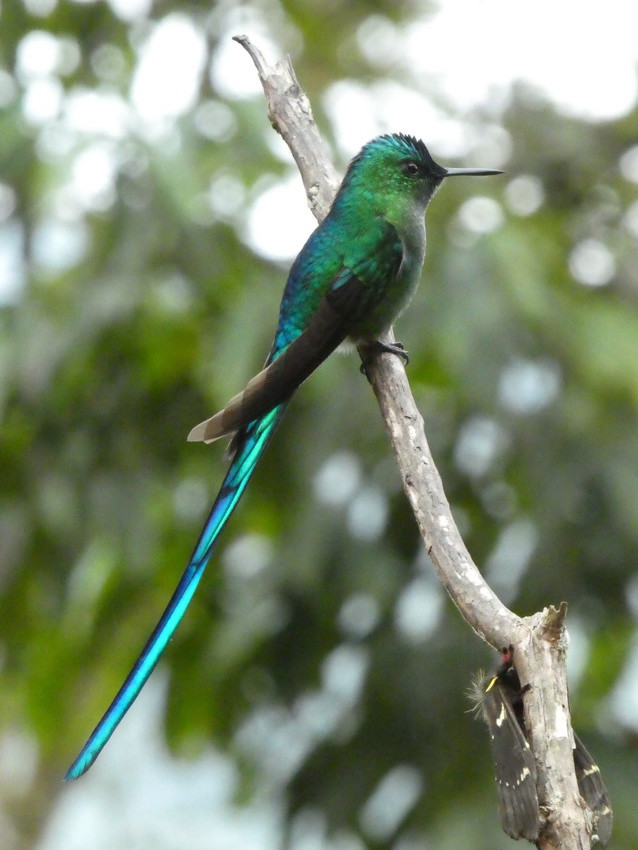 Although many toucan species look alike, the yelping call that can be heard in the forest sets the Yellow-throated Toucan (Ramphastos ambiguus)  apart. 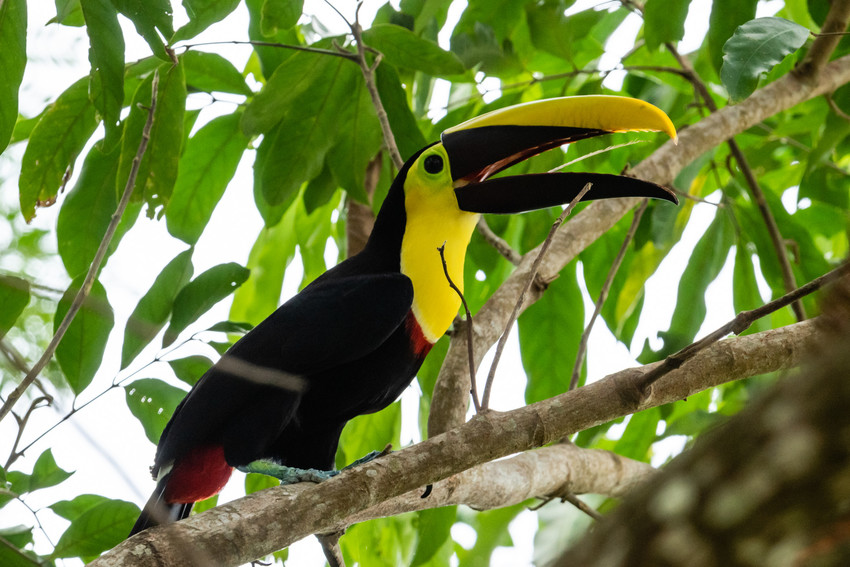 The Bicolored Wren (Campylorhynchus griseus) is very different to the Eurasian Wren of British gardens, not just in its distinctive chestnut and white colouring, but at 21.5cm long it’s also twice the size!

You can find more information about how you could help save Barbacoas’ Forests and Wetlands here.

If you would like to donate to our appeal, Saving Barbacoas’ Forests and Wetlands, please click on the donate button.