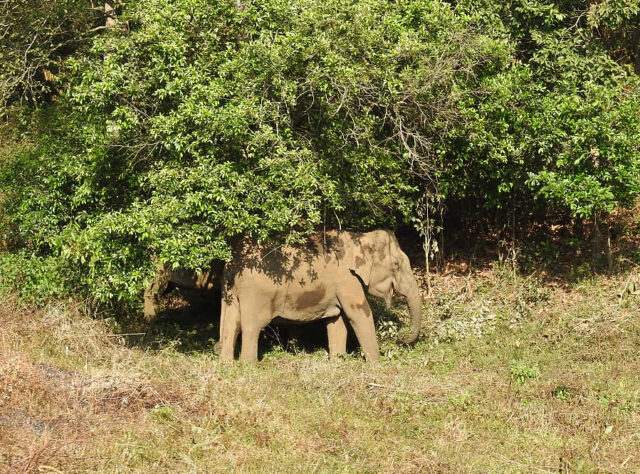 Elephants have been spotted and photographed by our partner Wildlife Trust of India,  in the Tirunelli-Kudrakote Corridor. The corridor is a crucial wildlife transition zone between the drier northern forests and the wetter montane forests of the south.

It connects the Tirunelli and Kudrakote Reserve Forests and is fundamental in safeguarding the elephants right of passage between these two major wildlife reserves. This protected area is home to the largest population of Indian Elephant (Elephas maximus indicus) in Southern India, with over 6,000 Elephants. 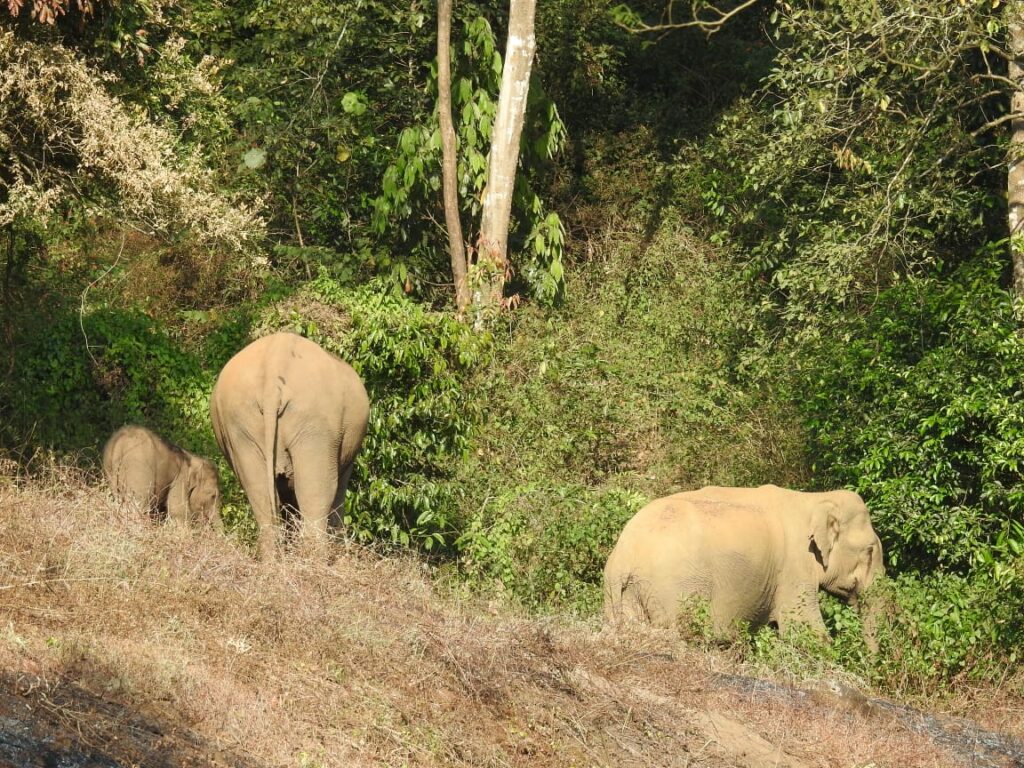 The IUCN Red List classifies Indian Elephant as Endangered as their population has declined by at least 50 per cent over the past 60 years. The remaining population continues to be threatened by deforestation, human encroachment and poaching. Without them, India’s ecosystem would become unbalanced, placing many other species including humans, at risk. 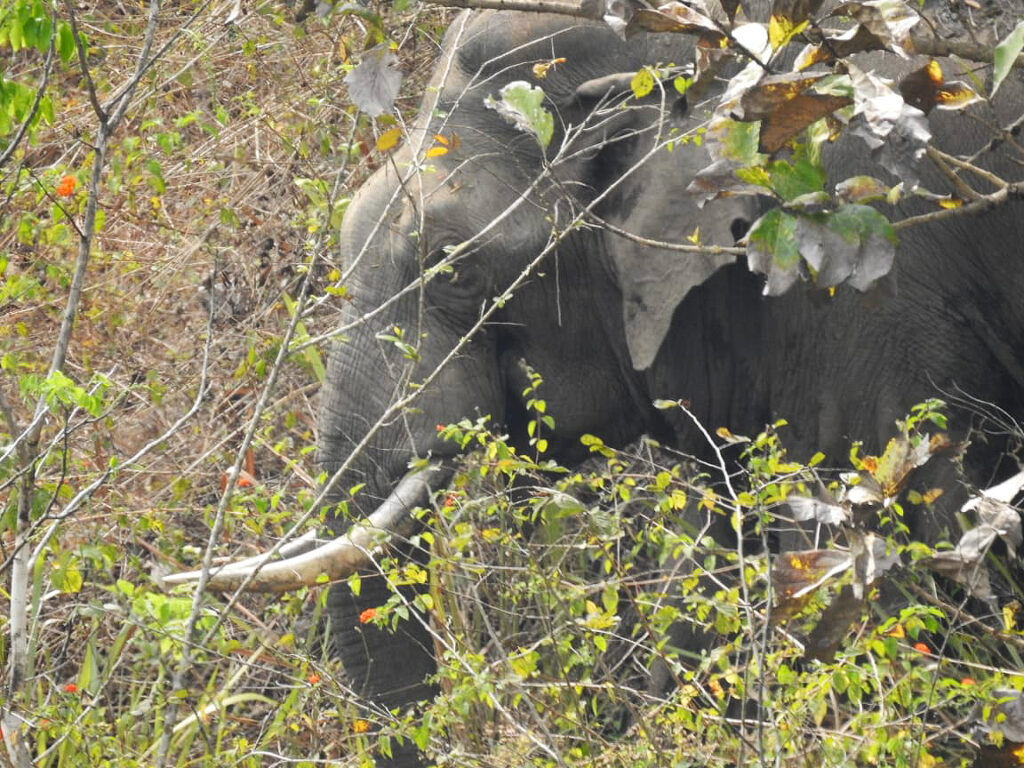 By connecting forest fragments, these corridors provide safe passage not just for elephants, but many other species such as Bengal Tiger (Panthera tigris ssp. tigris), to roam without human interference, ensuring that they can migrate, disperse seeds and encourage genetic diversity of each species.

Find out more about WTI’s work and partnership with WLT. 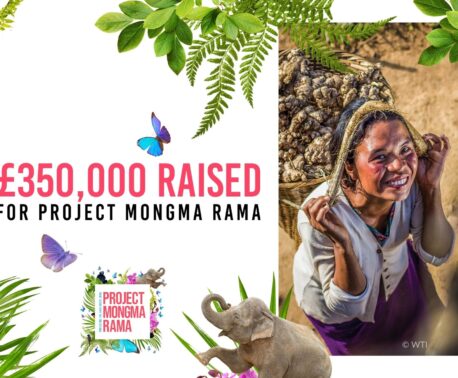 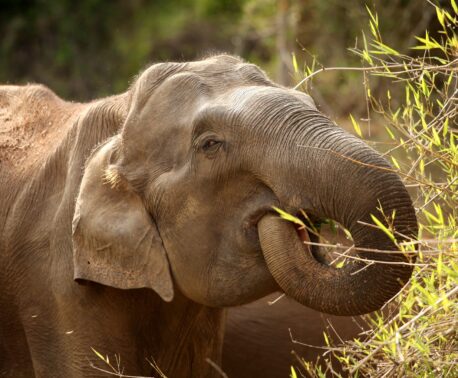 Project Mongma Rama: Meet the wildlife you can save with our new appeal 26/04/2022 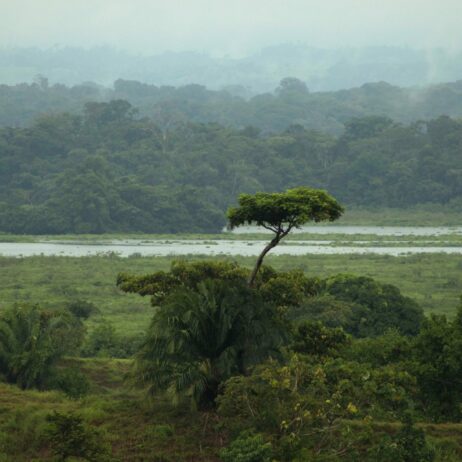