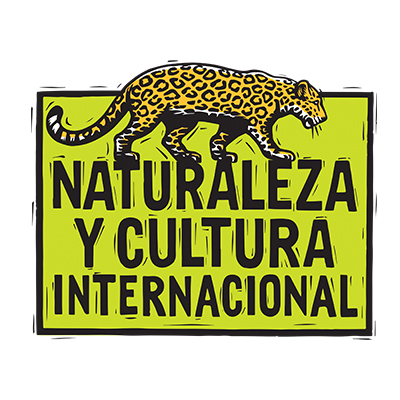 NCE works through local staff and with local governments and communities to conserve a wide range of natural ecosystems. These range from dry coastal forests to the rich cloud forests of the Andean mountains and the rainforests of the Amazon basin.

Renzo Paladines, Director of NCE, was introduced to the World Land Trust (WLT) through a mutual partner, IUCN National Committee of the Netherlands (IUCN NL). He attended a symposium in 2009 entitled Payments for Ecological Services and Strengthening Memberships, held by WLT and IUCN NL in Brazil.

After discussing the benefits of teaming-up with NCE and similarities in their approach to protecting natural resources, NCE became an official WLT partner in 2010. The partnership encompasses land purchase, land protection through our Carbon Balanced scheme and funding for reserve rangers.

In February 2019, WLT launched an urgent appeal to help NCE extend a Water Protection Area to include the 70,000 acre range of the newly discovered and critically endangered Blue-throated Hillstar. 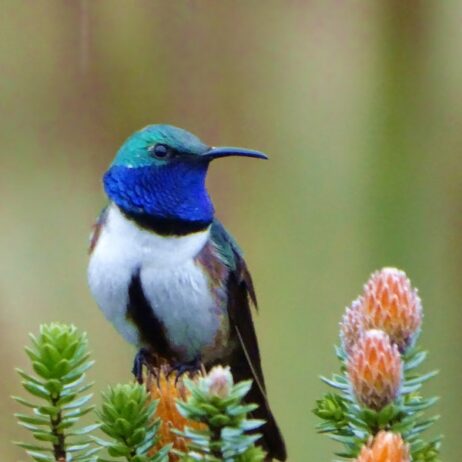 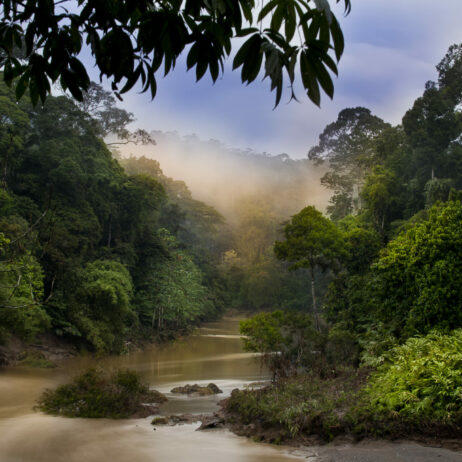 2013: In May, UNESCO declared Macizo de Cajas a Biosphere Reserve. NCE acted as the lead catalyst in creating this two million acre Biosphere Reserve, the first in the Ecuadorian Western Andes.