The Garo Hills form part of the Garo-Khasi mountain range in the state of Meghalaya, North-east India. These gently undulating hills sit within the Meghalaya Subtropical Forests ecoregion, which is known for being one of the wettest regions in the world, with some parts receiving over 11 metres of rainfall a year. These high levels of rainfall, rich soils and benevolent climate have been a major factor in the resulting exceptional biodiversity value of the region. Only 7.6 percent of Meghalaya’s forests are under protection, and unprotected areas are threatened by jhum agricultural practices (slash and burn).

Working with local communities, Wildlife Trust of India (WTI), has been able to progress the creation of various Elephant Corridors in the Garo Hills district of Meghalaya state. World Land Trust (WLT) have supported WTI to secure two corridors in the area and supports their ongoing protection and management. The corridors serve as the link for fragmented populations of Western Hoolock Gibbon and once secured will provide a permanent protected connection between Balphakram National Park and Nokrek National Park and beyond. 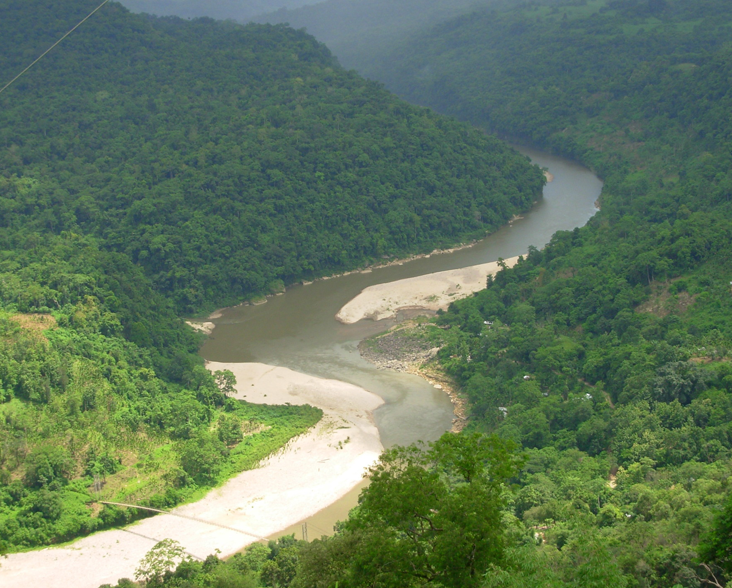 The Siju-Rewak Corridor, located in India’s Garo Hills, links Siju Wildlife Sanctuary and Rewak Reserve Forest in Meghalaya State, close to the India-Bangladesh border. It protects an important elephant population (thought to be approximately 5.5 percent of all the elephants that survive in the country), by addressing the problem of forest fragmentation which threatens the elephants’ survival.

It contains one of only four crossing points for elephants along the Simsang River, the length of which almost divides the Garo Hills in two. Most of the river has steep rocky sides, which are impossible for an elephant to manoeuvre. In contrast, the Elephant Corridor has gentle sandy beaches on both sides of the river, where elephants can cross easily.

A habitat restoration programme established by WLT and WTI has restored and protected previously degraded areas of the forest by planting indigenous trees. 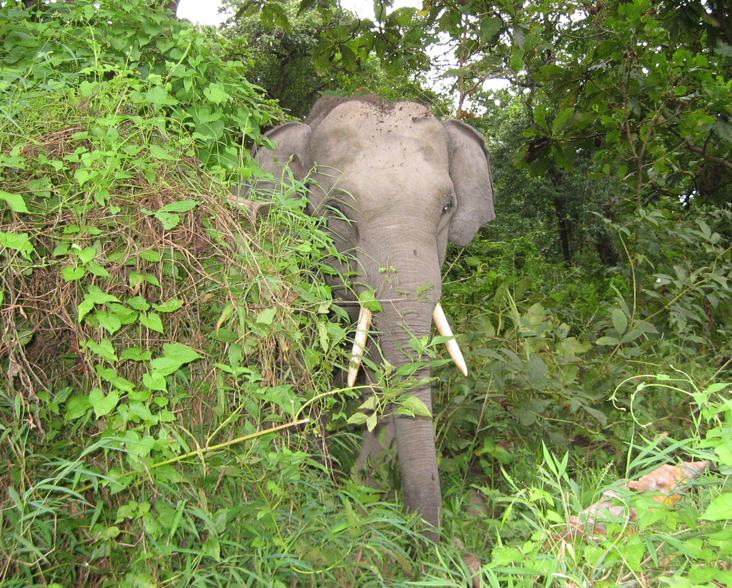 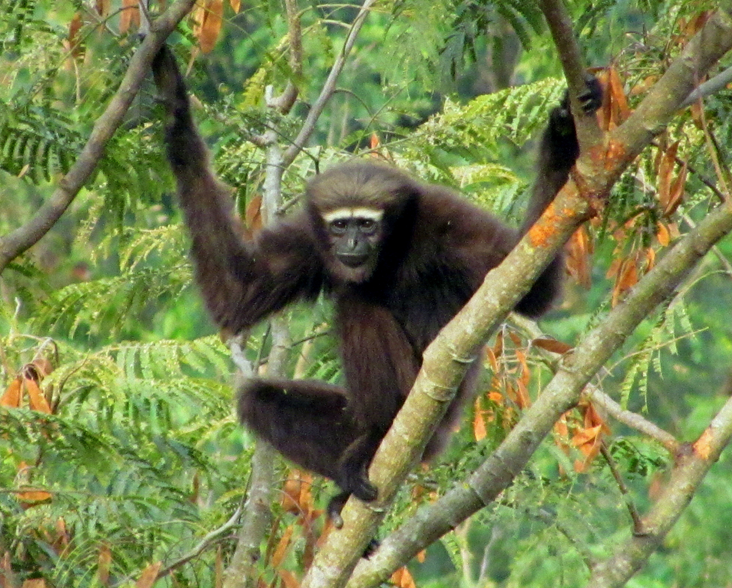 Garo Hills is also home to an abundance of birds (around 350 species), such as Greater Adjutant (Leptoptilos dubius) and White-winged Wood Duck (Asarcornis scutulata), both of which are Endangered.

There is also an array of amphibians (23 species), reptiles (62 species), insects (300 species of which are butterflies) and freshwater fishes (124 species).

WLT and WTI are supporting the communities of Garo Hills to develop sustainable farming practices and an economy based on conservation.

WLT has also helped fund a hanging bridge for the people of Jade Gindam and supported the restoration of the village school as a compensation measures for the protection of the Rewak-Emangre Elephant Corridor.

This activity is ongoing, with WLT and WTI aiming to consolidate the entire Garo Hills.