The Fierro Urco Water Protection Area will protect almost 200,000 acres (79,000 hectares) of páramo habitat on a series of mountaintops in the western Andes of southern Ecuador. The páramo is home to many striking examples of Andean wildlife and because of its unique species it is referred to as an evolutionary hotspot. 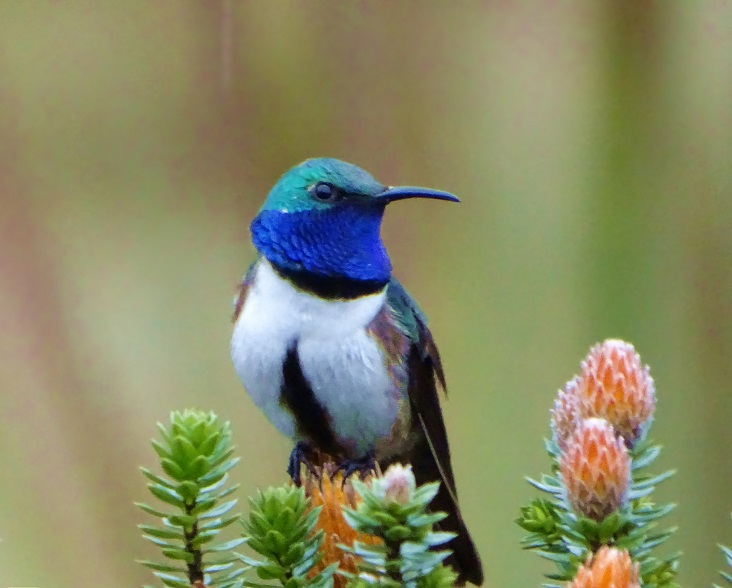 In September 2018, a new species of critically endangered hummingbird, the Blue-throated Hillstar, was discovered in Fierro Urco. However, NCE’s original proposal for the Water Protection Area did not include their habitat and mining corporations owned the rights to mine key areas for metal deposits, which would most likely be extracted through open-pit mining and would be a disaster for wildlife.

In February 2019, WLT launched the Save the Blue-throated Hillstar appeal to enable NCE to extend this Water Protection Area to include the hillstar’s 70,000 acre range. By incorporating the hillstar’s habitat, it will have government-level protection and will be safe from mining.

Páramo is a type of alpine tundra where the vegetation is composed of giant rosette plants, shrubs and grasses, found above a mountain’s treeline but below the permanent snowline. Many unique species can be found in páramo, which is referred to as an evolutionary hotspot.

The area where the hillstar was discovered remains relatively unexplored, and many more species may yet be discovered there which have evolved to adapt to the unique conditions of the páramo. In addition to the hillstar, a new species of rain frog was also discovered in 2018. The Tik Tik Rain Frog is about the size of a fingernail. It was named after its repetitive call, which sounds like the ticking of a clock. It was evaluated by the scientists who discovered it as endangered due to its small range and the threats to its habitat.

Andean páramo is home to two charismatic mammals: the Spectacled Bear and Mountain Tapir. Both mammals are classified as threatened on the IUCN Red List of Threatened Species due to poaching and habitat loss.

Another striking species is the Andean Condor, one of the largest flying birds in the world. This vulture’s range stretches down the southern side of the South American continent and is the national symbol of Argentina, Bolivia, Chile, Colombia, Ecuador and Peru. 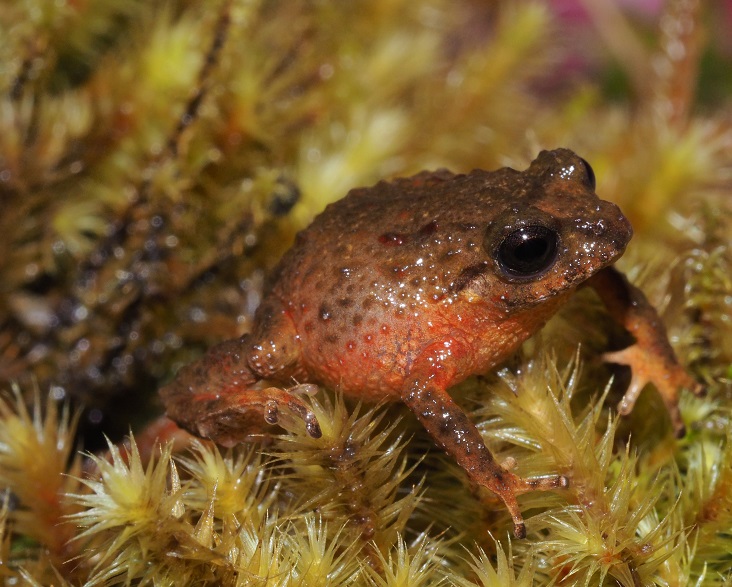 The land here is owned by the local community, who want to ensure it is protected because they rely on the clean freshwater collected in the mountain ecosystem. With the funds raised by the Save the Blue-throated Hillstar appeal, NCE will extend the proposed Water Protection Area so the total area protected will be almost 200,000 acres (79,000 hectares) and also provide water for at least 470,000 Ecuadorian people.