Only discovered in 1992, the Saola (pronounced sow-la) is one of the world’s rarest and most mysterious mammals. Related to cattle, but more closely resembling an antelope, it has been nicknamed the ‘Asian Unicorn’ due to its parallel, sharply-pointed horns (up to 50cm in length and found on both males and females). The Saola is mainly brown, but features distinctive white facial markings and large maxillary glands on its muzzle. Saola reach around 85cm in length and weigh between 80-100kg.

Having only been documented in the wild on four occasions, very little is known about the behaviour of the Saola. Their unusual horns are thought to be a means of defence, while the white markings and maxillary glands are probably used to attract mates and mark territory. The species appears to have a set breeding season. After an estimated eight months gestation, they give birth between April and June at the beginning of the rainy season. 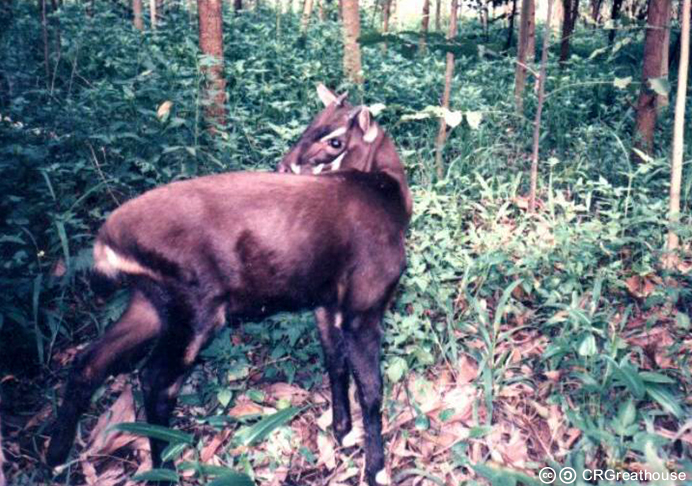 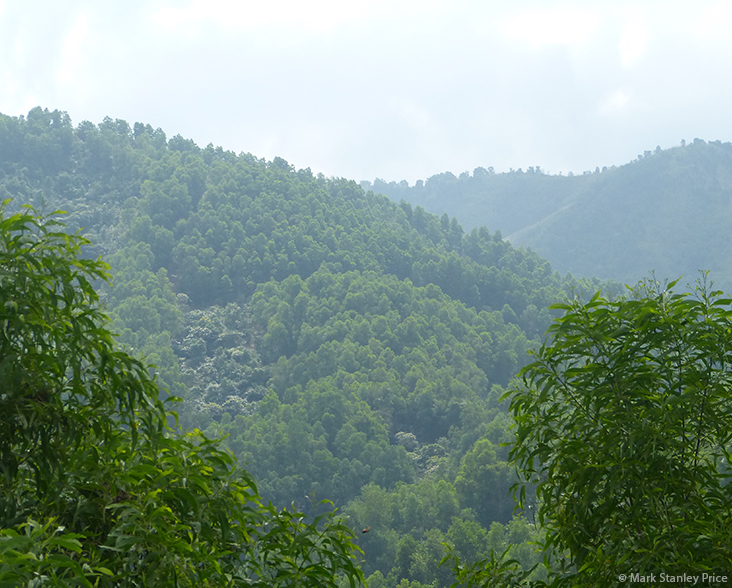 Restricted to the Annamite Mountains of Vietnam and Laos, the exact northern and southern limits of the Saola’s range are still unknown. A secretive, enigmatic creature, it is thought to rely on large, undisturbed blocks of tropical forest in rugged and remote terrain. Most of what we know about Saola comes from a handful of camera-trap images, a few short-lived captive records and information from local villagers.

The Saola is listed as Critically Endangered on the IUCN Red List, with a decreasing population trend. Although no formal surveys have been undertaken, it is estimated that there are no more than 750 Saola in existence – and probably much less. None are currently held in captivity. A major threat to the species is hunting for its horns, which are considered a trophy in Vietnam. They are also killed in snares set by subsidence farmers for food and crop protection with the intention of catching wild boar. Another significant threat is deforestation for agriculture, timber extraction and infrastructure projects such as roads, mines and hydro-electric plants. Small, increasingly isolated populations also have an impact on breeding and the longterm future of the species.

Habitat restoration, reforestation, expanding existing forest reserves in the Annamite Mountains and planning wildlife corridors are all crucial in saving the Saola from extinction. 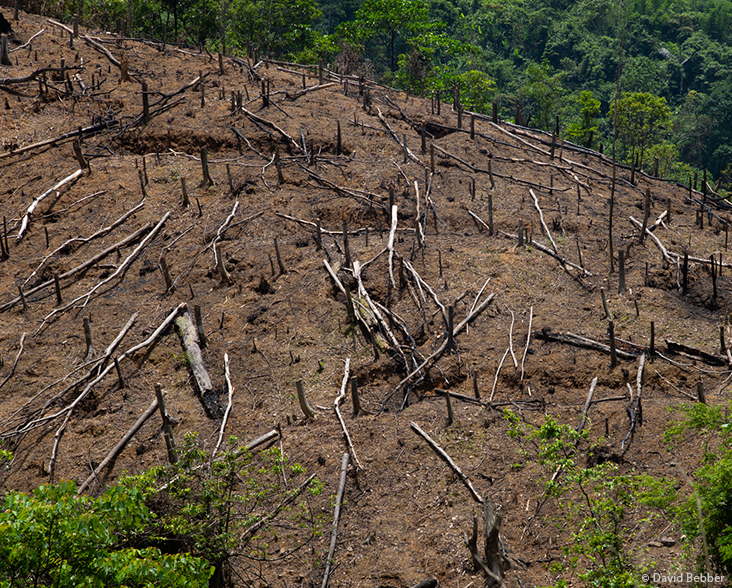