Also known as the Variegated Spider Monkey, Brown Spider Monkeys are a mahogany brown monkey with a buff coloured underside, some having distinctive triangle patches on their forehead. They usually have brown eyes but some have been seen with blue. Brown Spider Monkeys have long limbs with elongated fingers as well as a prehensile tail adapted for an arboreal lifestyle. They grow up to 50cm long and can weigh 9kg, with the female being slightly larger. Two sub-species are known.

Brown Spider Moneys spend almost their whole lives arboreally, with limbs that are not well adapted to being on the ground. However, they do come to the forest floor to drink and to eat soil which they need as their diet is very phosphorus poor. They live in groups of up to 30 animals but will often break into smaller groups to forage. They are frugivores but are known to also eat other plant parts including flowers and occasionally eat insects such as termites and caterpillars. 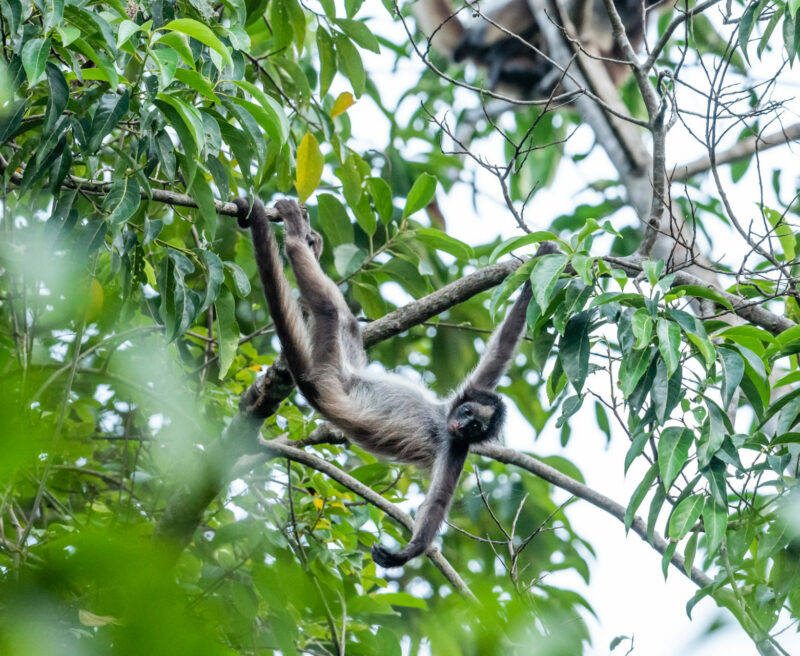 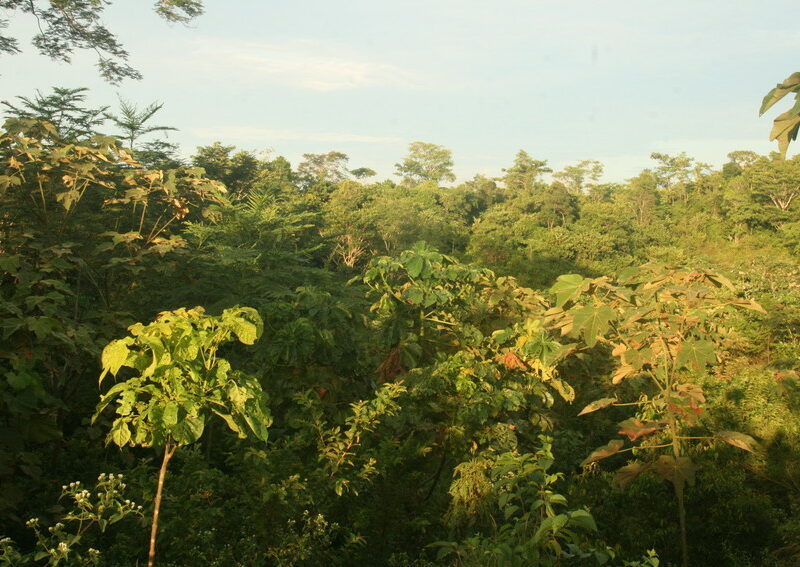 Brown Spider Monkeys require undisturbed, primary lowland forest. Mostly they live at the top of the canopy, but can sometimes be seen lower down. They are endemic to northern Colombia and some smaller sites in Venezuela.

The IUCN lists this species as Critically Endangered, estimating declines of at least 80% from the mid-20th Century to the millennium. Their main threat is habitat loss, mostly through conversion to agriculture and housing as well as logging. They are sometimes trapped as a food source. While there is a fairly large area of forest available for them to live in, as little as 30% is of high quality and under a good level of protection. As a slow breeding species, it can be difficult for populations to recover when loss of individuals occurs.