A small, brightly-coloured bird, the Fairy Pitta lights up the forest floor with its red-striped belly and electric-blue wing coverts. Just 16-20cm in length – and typical of pittas with its stubby tail and upright stance – this shy, largely ground-dwelling bird also has a distinctive chestnut crown and black ‘bandit’s mask’. A jade-green back and buff chest completes the look. When it’s perched in a tree, you might mistake this striking bird for a kingfisher.

The Fairy Pitta can be found hopping around subtropical forests in parts of Asia, foraging in leaf litter for earthworms, insects, spiders, snails and, occasionally, small frogs and lizards. Its clear, high-pitched two- or three-note song can often be heard at dawn or dusk. A migratory species, the Fairy Pitta relies on subtropical forest for breeding. It constructs a large, rough nest, hidden away in a rocky crevice or among thick foliage. 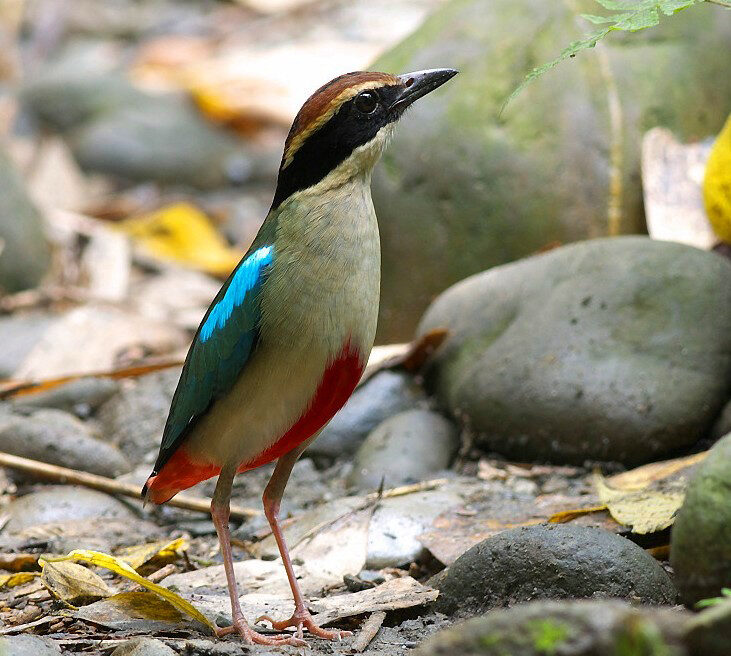 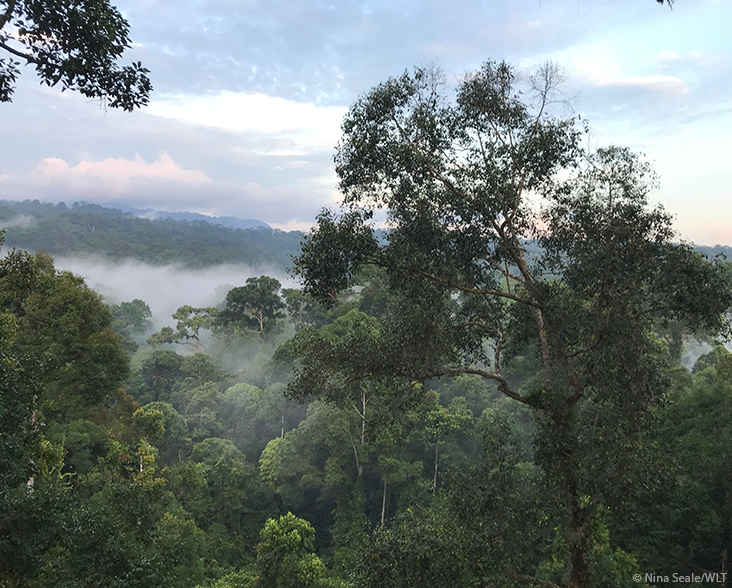 Fairy Pitta are found primarily in moist subtropical forest, although they can also occur in wetland and scrubland habitats. The species breeds in Japan, South Korea, eastern mainland China and Taiwan, and winters mainly in Borneo, with Vietnam being particularly important for its annual passage.

Classified as Vulnerable, with a decreasing population trend, the Fairy Pitta is threatened by deforestation (particularly in its breeding range) due to development, agriculture and logging. Other environmental impacts include uncontrolled forest fires and trapping for the cage-bird trade.

The species is legally protected in a handful of Asian countries, including China, Taiwan, Japan and both North and South Korea. There are currently conservation efforts underway to prevent the construction of the Hushan Dam, which would flood 422 hectares of significant Fairy Pitta habitat. The project has already been associated with a decline in the bird’s breeding population. 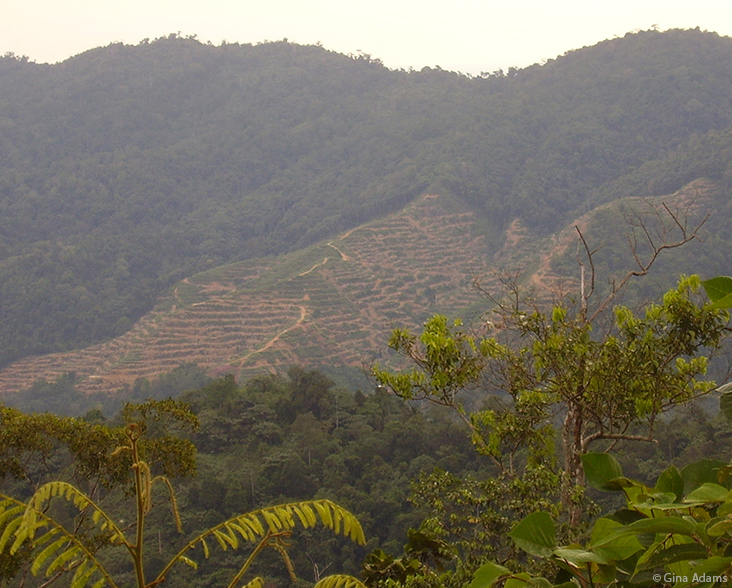