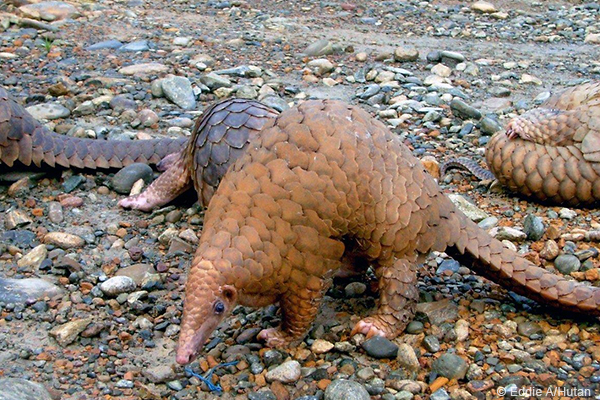 Simon Barnes considers the plight of the Sunda Pangolin.

It’s not fair! My sisters were given more pudding than me. I was given detention for a crime I didn’t commit. I won a cross-country race and the teacher wrongly said I had cheated. And with every child that ever lived, again and again I felt that life was Not Fair.

I feel like the same every time I see a picture of a pangolin. There are eight species, but here we are concerned with the Sunda Pangolin from the forests of Southeast Asia. And to see a pangolin is to be overcome with the essential unfairness of life.

The pangolin wouldn’t hurt a fly. Well, they would, actually: they are insect specialists, but you know what I mean. Certainly they want nothing from humans save peace. Which is exactly what they don’t get.

They are ambulating pine-cones, covered in overlapping scales made (like your finger-nails) from keratin.  Hassle them and they roll up in a ball. They spend their nights bumbling about and digging for insects, minding their own business. And yet they have the melancholy distinction of being the world’s most illegally traded animal: it’s been estimated that 100,000 of them are killed every year.

Pangolins are a delicacy in some cultures. In Vietnam and China it is also believed that their ground-up scales cure cancer, asthma and help nursing mothers. So they fetch a high price: I expect the thrill of their illegality makes them all the tastier.

And as if that wasn’t bad enough, their forest homes are being destroyed all over their range. We’ve got the poor things in a pincer movement: victims of both persecution and habitat destruction.

The forests should be full of pangolins, going about their business in their quietly purposeful way, snuffling for insects, rolling up when threatened, and, on the rare occasion when they meet, making more pangolins. But that’s happening less and less across their range and you know what? It’s Not Fair.

The Sunda Pangolin is Critically Endangered as a consequence of human activity, and urgently needs protected habitat to halt its decline and secure its future. Contribute to our Scorched Earth to Forest Haven appeal to help us replant lost tropical forests in Vietnam, expanding and protecting the habitat of the Sunda Pangolin and other threatened species. 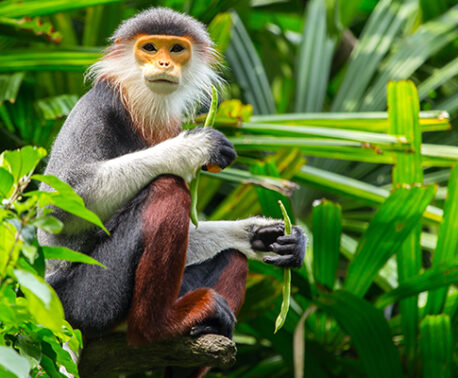 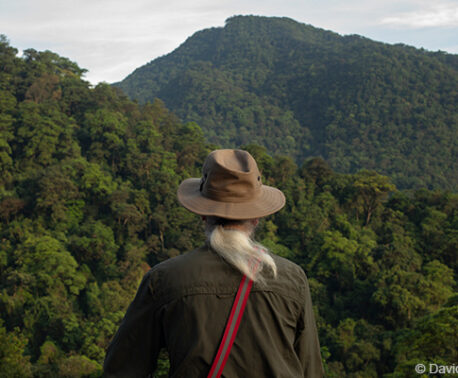