The copper-coloured Kizirian’s Frog (Limnonectes kiziriani) was found in rocky streams by researchers of the Institute of Ecology and Biological Resources working closely with Viet Nature while conducting herpetological surveys in the evergreen forests of central Vietnam. It has been named after David Kizirian (a biologist from the American Museum of Natural History) and his love for small, brown creatures.

It belongs to the Limnonectes genus known as fanged frogs, one of the most diverse groups of amphibians with 72 currently recognised species (18 of which have been discovered in the past ten years). Fanged frogs have a wide distribution in Asia from China through to Japan, the Indochinese Peninsula (including Vietnam), and south into Malaysia, Indonesia, the Philippines and New Guinea.

The so-called fangs are unusually large teeth protruding in pairs of tiny clusters on the roof of the mouth. Many frog species outside the Limnonectes genus have small, conical teeth on their upper jaws and roofs of their mouths. Frog teeth are too small to use for defence, and as they swallow prey in single pieces they are not used for chewing either. The teeth are usually used with their tongues to hold onto prey and the larger size of Limnonectes frog teeth make them better adapted for gripping onto prey to stop live animals from being able to flee.

Other distinguishing features of the Kizirian’s Frog include the two colours of their eyes, copper above the pupil and grey below, brown stripes across their eyes and on their forelegs, white underbellies and small warts covering their red-brown skin. The females are slightly smaller than the males, but the frog is on average the size of a bourbon biscuit.

Health of the forest 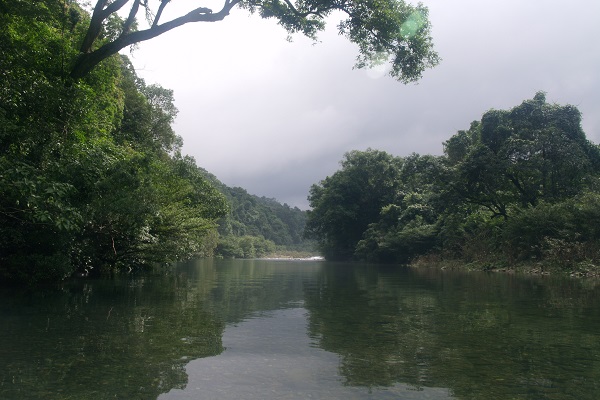 The species was discovered in small streams which rely on the health of the surrounding forest to maintain water quality for aquatic species such as fish, frogs and insects to thrive. The forests of Khe Nuoc Trong are of remarkable quality compared to the surrounding areas, where most lowland forests have been fragmented or cleared by agriculture, and degraded by illegal activities such as logging or poaching or the impacts of the Vietnam War.

Richard Cuthbert, Director of Conservation at World Land Trust, says “Discoveries like this show the importance of conserving forests around the world, especially in such wildlife-rich areas like Vietnam. Our partner, the Viet Nature Conservation Centre, is actively protecting the reserve from threats such as illegal timber extraction and poaching as well as working with local communities to raise awareness of the endangered species living there and how important it is to protect them.”

In addition to this newly discovered species, Khe Nuoc Trong is home to a number of other declining frog species, such as Annam Spadefoot Toad (Brachytarsophrys intermedia), the  Granular Spiny Frog (Quasipaa verrucospinosa), Annam Flying Frog (Rhacophorus annamensis) and several frogs with small ranges which have not yet been evaluated for conservation concern. Many of these species have been in decline for the same reason- habitat loss. By ensuring the health and safety of Vietnam’s forests and wildlife, we can secure the future of these frogs, and others which have not yet been discovered.

The protection of 20,000 hectares at Khe Nuoc Trong is supported by the Carbon Balanced Programme, working through WLT’s in-country partner Viet Nature Conservation Centre (Viet Nature). Find out more about this project » 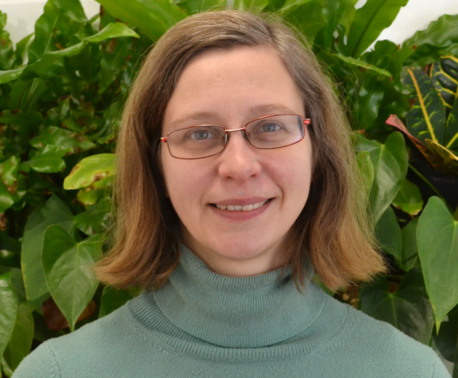 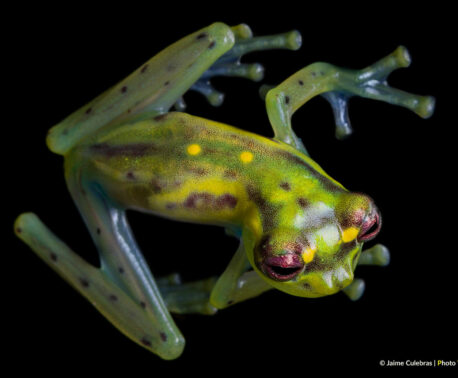 Mindo Glass Frog (Nymphargas balionotus), seen just twice in the wild since it was first described in 1975, has become …