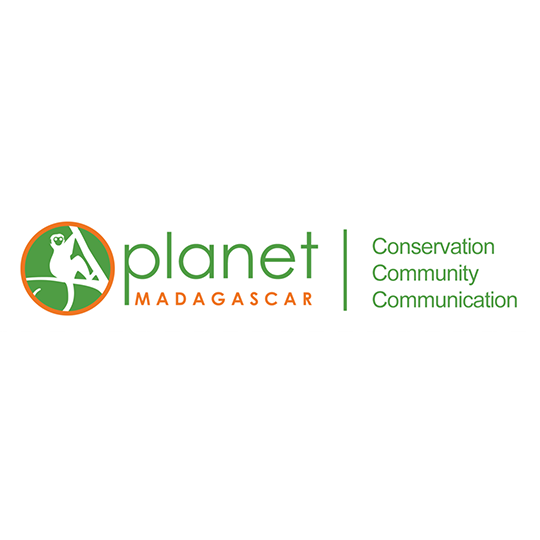 The idea of PMA was first conceived by Dr Travis Steffens, whose PhD research project on the impact of forest fragmentation on lemurs led him to Ankarafantsika. While living and working here, Travis witnessed uncontrolled forest fires, found evidence of illegal lemur hunting and forest resource extraction, and also watched as people in nearby impoverished communities died from preventable diseases.

To help provide a solution to these problems, Travis founded PMA in 2015 as an organisation dedicated to conservation, education, and community development. The PMA team has since recruited and trained fire management teams, undertaken forest restoration, held education workshops, and established a women’s cooperative – all with the support of local communities.

WLT partnered with PMA in 2022 to restore 150 ha of key lemur habitat in Ankarafantsika, part of PMA’s long-term goal to restore a total of 2,000 ha. The WLT-funded restoration will take place in the national park’s 8,000 ha Ambanjabe Management Zone, on areas of grassland that once held forests before they were burned away. Alongside direct planting activities (180,000 seedlings over three years) and maintenance of the restoration sites, PMA will also engage local communities in conservation education and forest-compatible livelihood projects.

PMA works closely with three communities totalling around 600 people who live in Ambanjabe. As part of this project, PMA will support 18 community patrollers to protect the restoration zone and undertake fire management and prevention. Communities will also be supported with educational outreach programmes, livestock keepers, and beekeeping and citrus farming initiatives. Any profits will be partly reinvested to bring more people into these schemes and provide revenue for women’s cooperatives. 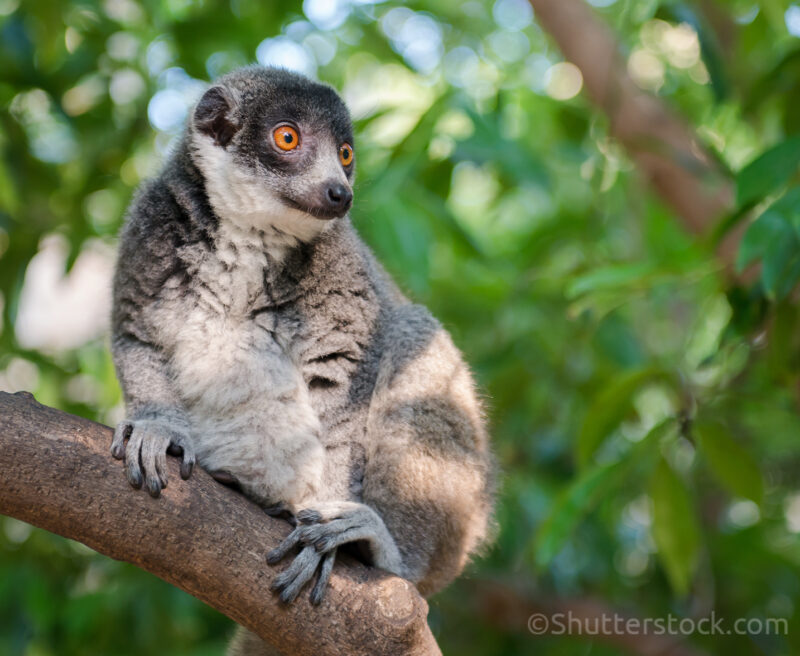 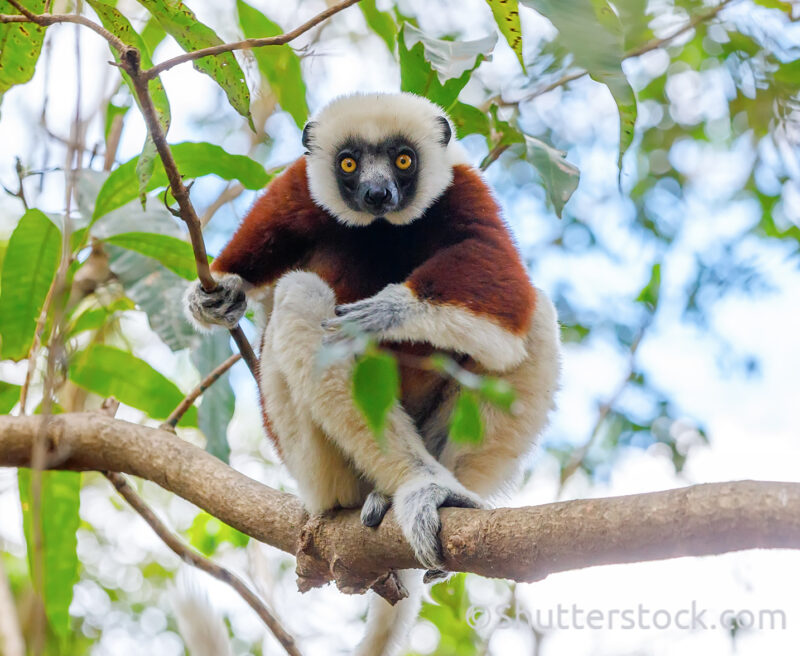 Around 97% of western Madagascar’s dry deciduous forests have already been destroyed, leaving the 135,000 ha Ankarafantsika as one of just five remaining forest blocks measuring over 50,000 ha. The park is threatened by land-use practices such as charcoal production and slash-and-burn agriculture, as well as climate-induced droughts. The WLT-PMA project will protect the national park’s considerable biodiversity from these threats, alongside the community benefits mentioned above.

Ankarafantsika is home to 109 plant families, which include 352 species endemic to Madagascar. There are also 127 bird species, 64 reptile species, 13 amphibian species and 11 bat species here, among other wildlife. PMA’s conservation focus is lemurs, eight of which live in the park, including five listed as Endangered or Critically Endangered. Ankarafantsika is also the only place in the world where one can find the Greater Big-footed Mouse.