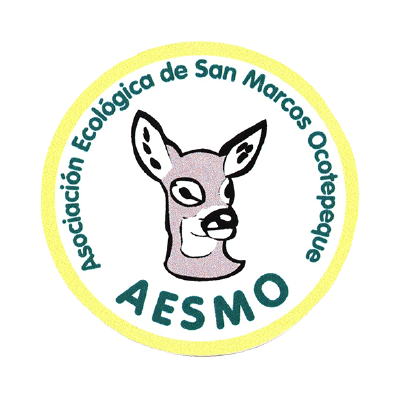 Organisation’s aim: AESMO is dedicated to improving the quality of life of people living in western Honduras, through sustainable community management of natural resources in protected areas and watersheds.

AESMO was established in April 1990 by a group of people interested in finding alternative solutions to the environmental problems facing the municipality of San Marcos Ocotepeque in Honduras. In 1993, the organisation began developing projects on watershed protection within the community. Since its foundation, its projects have expanded to protect several wilderness areas and deliver environmental education to schools, teachers, farmers and entire communities.

In 2007 and 2010, AESMO received funding from World Land Trust (WLT) partner IUCN-NL for land purchase. IUCN-NL informed WLT that AESMO needed support for land purchase and subsequently the organisation was invited to submit a proposal to WLT. After reviewing this submission, AESMO became a WLT Programme Partner in 2011.

WLT is funding a Keeper of the Wild to work in Güisayote Reserve.

2003: During the celebration of its 30th Anniversary, CATIE publicly recognised the work it had been doing with AESMO since the early nineties.

2009: Received the Torch Award for Environment, awarded by the IUCN – ORMA institutions in Central America. The award recognised their valuable contributions in environmental advocacy.