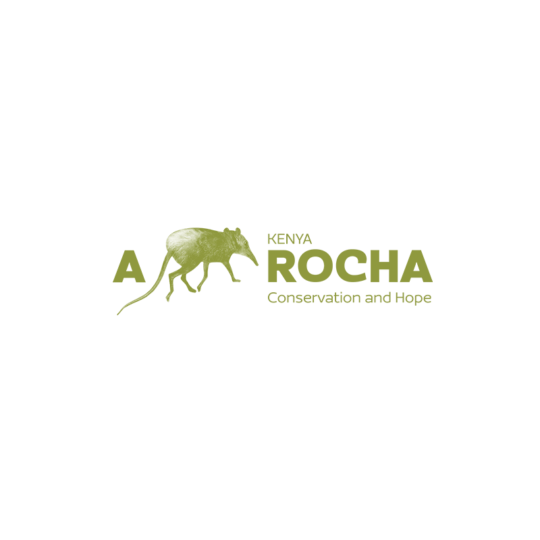 By working with local communities, our partner aims to achieve the long-term conservation of threatened habitats and species, with a focus on the Important Bird Areas clustered around Watamu and Malindi on the Kenyan coast.

ARK’s work restores habitats and empowers people to be agents and stewards of conservation.

ARK is part of the wider A Rocha conservation network, which has a presence in more than 20 countries around the world.

ARK’s advice on avian conservation issues has been sought by the Kenya Wildlife Service, Kenya Forest Service, Kenya Airports Authority and the National Museums of Kenya.

World Land Trust (WLT) have been working with ARK since 2020, when we began funding land purchase in the Dakatcha Woodland through our Action Fund.

Although recognised as a Key Biodiversity Area and part of the Coastal Forests of Eastern Africa biodiversity hotspot, the 465,000-acre Dakatcha Woodland area receives no protection from the Kenyan government; 50% of the habitat here has already been converted to farmland and pasture, and it continues to be cleared for agriculture and burned for charcoal (a source of fuel).

Together with a group of other organisations, WLT helped ARK to expand the size of their A Rocha Kenya Dakatcha Reserve by almost two and a half times in 2021. 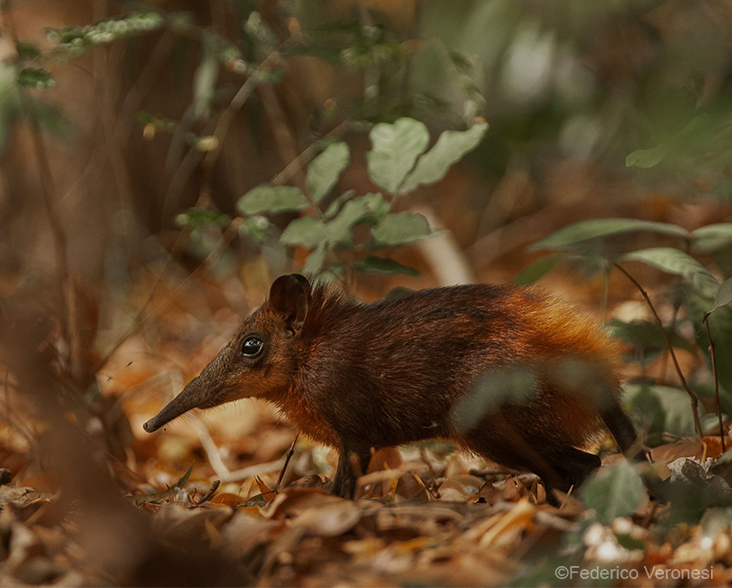 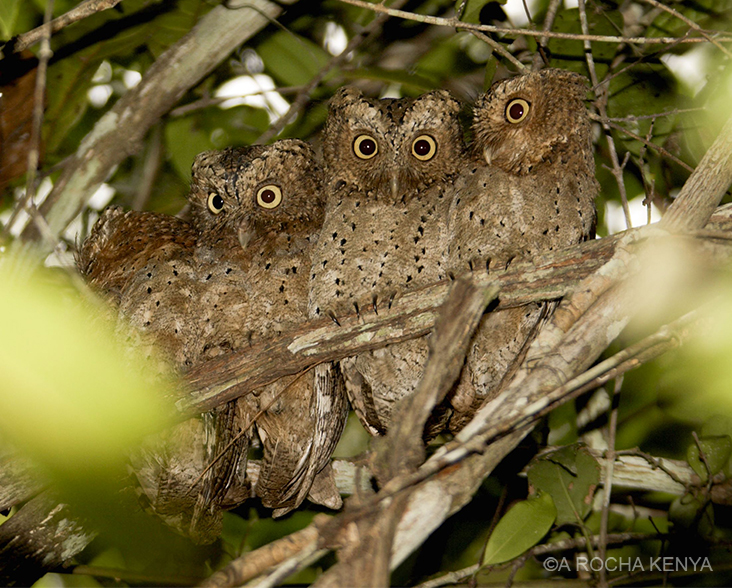 This 3,714-acre (1,503 ha) reserve is home to four Endangered species, including three birds (the Sokoke Scops Owl, Sokoke Pipit and Clarke’s Weaver) and the Golden-rumped Elephant-shrew. With all four restricted to just a few small areas on the East African coast, protected areas like the ARK Dakatcha Reserve are key to the species’ ongoing survival.

Caracal, Blue Monkey, Crested Porcupine and Suni (a small antelope) are among the other wildlife that live here – and an image of Leopard captured on a camera trap in the target area for the reserve is the only record for the Kenyan north coast south of the Tana River.

In 2021, our partner employed six scouts to patrol the reserve and spread the message of conservation – and its importance – among local communities. This is part of ARK’s wider strategy to promote sustainable livelihoods and build strong relationships with the communities of Dakatcha. Other Projects and Activities

Much of ARK’s work is connected to the Arabuko-Sokoke Forest, the largest and most intact coastal forest in East Africa. ARK is involved in management, research, conservation, fundraising, and community roles here, including: 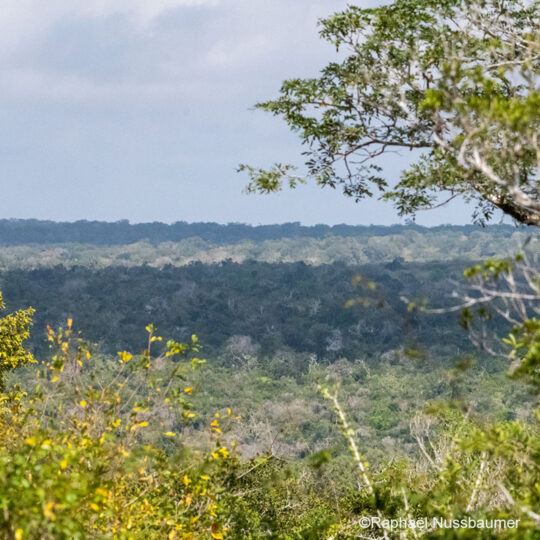 Outside of Arabuko-Sokoke, ARK’s work includes: