Mount Kenya is around 140km north-north-east of Nairobi and the northern flanks of this extinct volcano lie across the equator. The mountain’s slopes have a variety of habitats including forest, bamboo, scrub and moorland, which give way to rock, ice and snow on the high central peaks. 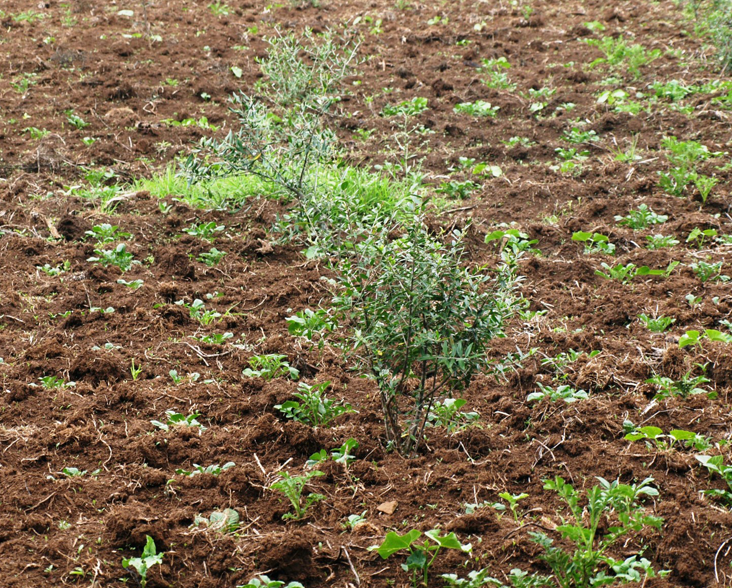 The forested areas around Mount Kenya are suffering from a serious breakdown in forest protection. Despite a ban on extraction, demand for indigenous tree species is extremely high and much of the forest has been logged.

With high population densities around the mountain, especially to the south-east, encroachment has fragmented and destroyed the lower altitude forest. The controversial ‘shamba’ system of plantation management where small-scale farmers plant crops alongside saplings was reinstated in 1993, resulting in farms high on the mountainside. This has created enormous problems in policing forest use and illegal cultivation of Cannabis sativa is included in this ‘farming’. Although theoretically banned, forest grazing is also a serious problem.

With substantial populations of large mammals close to agriculture, ‘problem animals’ are an issue around Mount Kenya. Elephants account for most of the agricultural damage and conflict with humans. The Elephants’ traditional migration routes outside the forest are now cut off and they also cause serious damage to indigenous forest trees.

The reinstatement of ‘shamba’ farming has also allowed poachers easier access to higher areas of forest and moorland so illegal hunting of wildlife has increased.

Nature Kenya’s project, in partnership with WLT, focused on the protection and enhancement of existing forest ecosystems through tree-planting activities and the provision of alternative wood-fuel sources for use by local communities. 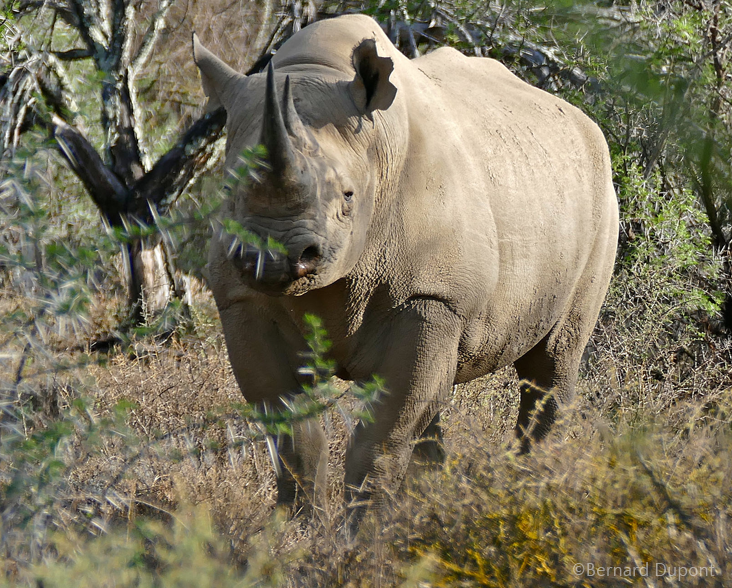