Now designated a Wildlife Refuge by the provincial government, Estancia la Esperanza (Ranch of Hopes) was purchased with support of World Land Trust (WLT) in 2000 and lies within the buffer zone of the Valdes Peninsula a UNESCO World Heritage Site and important tourist destination for the region.

Steppe is the characteristic habitat of most of Patagonia, and encompasses a vast area, including the coastal steppe of the Valdes Peninsular, a UNESCO World Heritage Site.

As the Valdes Peninsula became increasingly popular as a tourist destination, it was highlighted as a priority for conservation. Much of the habitat is at risk of desertification and large areas of habitat are degraded as a result of overgrazing. Amongst the growing talks of tourism development and at a time when ranches (estancias) were rapidly changing hands following the collapse of the wool trade, WLT supported local Argentinian partner FPN to purchase Estancia la Esperanza.

The reserve was created protecting a large expanse of degraded steppe. Fencing which in the past had contained herds of sheep and as a consequence restricted the movement of large native species such as Guanaco, was removed allowing both movement and the degraded steppe to slowly recover.

In 2003, the reserve was declared a Wildlife Refuge by the Provincial Law and since its protection; WLT has continued to support the ongoing management and sustainability of the project. Through the Keepers of the Wild appeal WLT funds a ranger to protect against poaching and assist with species monitoring. WLT has also assisted with improvements to old buildings at the reserve, which FPN now use to host students and tourists, raising further funding for conservation at the reserve.

The virtually treeless terrain of Patagonia sweeps down to a coastline rich in marine life. Around 1,500 Southern Right Whales (Eubalaena australis), 25 per cent of the world population, spend much of their year in the waters around the neighbouring Valdes Peninsula and the coastline is one of the only known locations where Orcas come ashore to catch their sea lion prey.

The reserve, dominated by shrubs and grasses well adapted to the dry arid conditions, is home to many species characteristic of the Patagonian Steppe, including Patagonian Mara, Magellanic Penguin, Burrowing Parrot and a growing population of Guanaco. 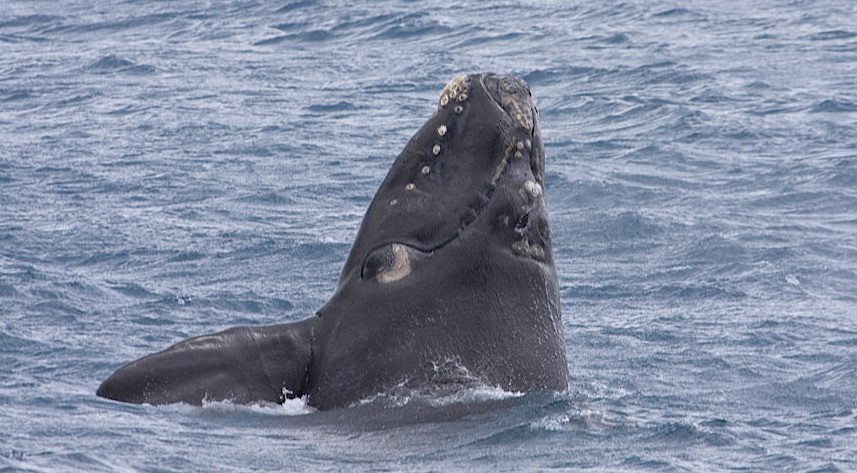 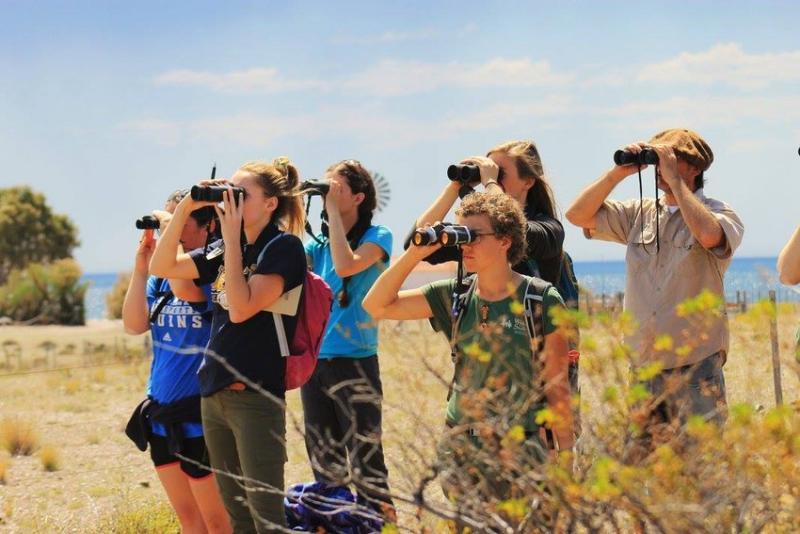 Environmental education is central to FPN’s work and the organisation trains teachers and other local conservation actors in environmental and conservation issues in addition to running an environmental education programme for school children. The reserve is also a base for students and researchers studying the local biodiversity and volunteers can also visit Esperanza to assist FPN with a number of ongoing activities including species monitoring and rehabilitation.