Mexico has the greatest variety of rattlesnake species in the world, and many of them are endemic. They have featured in Mexico’s cultural heritage for centuries and the coat of arms of Mexico features a Golden eagle perched in a cactus, devouring a rattlesnake The design dates back to an Aztec legend that says people would know where to build their city once they saw an eagle eating a snake on top of a lake. There are many other religious and cultural beliefs associated with this symbol in other parts of the world including Europe.
The Mexican Dusky Rattlesnake has a small range in the Trans-Mexican Volcanic Belt in elevations between 5,000 and 14,000 feet above sea level. It is a small rattlesnake, growing to around 24 inches (60 centimetres) Their colouring tends to be subdued browns and tans with darker barring around the body.

The Mexican Dusky Rattlesnake is a venomous pit viper and as such it demands respect. Rattlesnakes are rarely aggressive but can be territorial and may attack if threatened. Fortunately, even if you do not see them they usually warn intruders with their audible tail rattles. Consequences of bites are unpleasant: very painful, causing swelling and faintness, however, rarely fatal to humans.
Rattlesnakes generally take several years to mature, and females usually reproduce only once every three years. They give birth to live young and the female will often stay in the nest with the young for a few weeks. 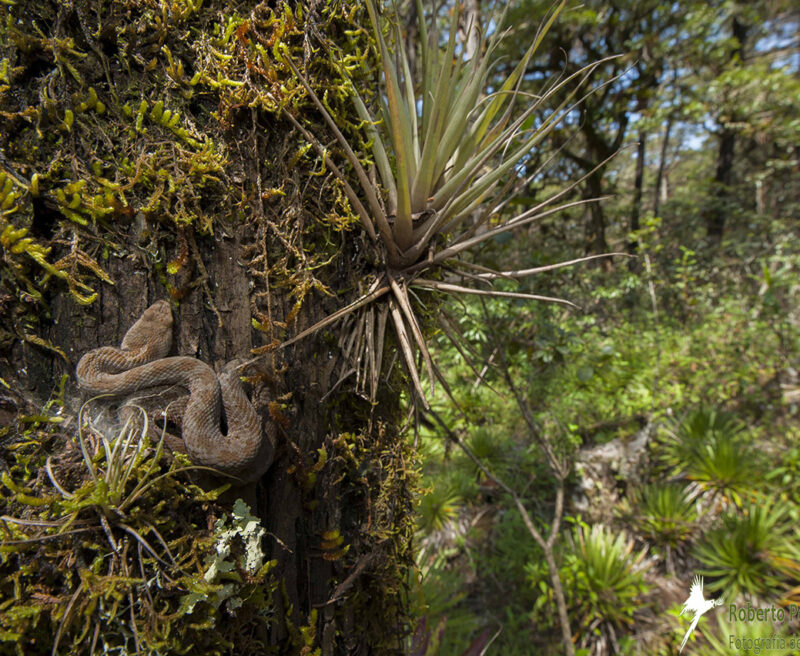 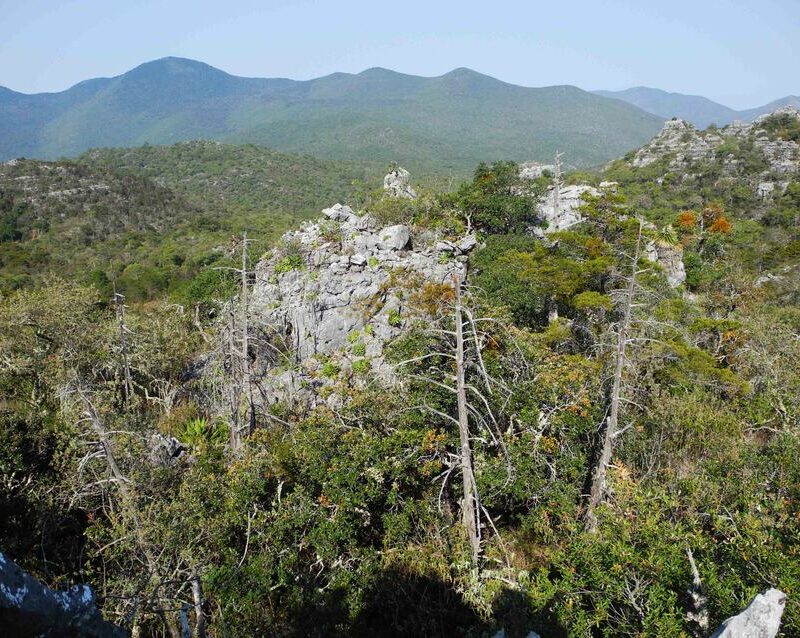 This rattlesnake occurs in Mexico’s pine-oak, boreal and coniferous forests and also in some grasslands at the right elevation. Although little is known of their ecology, research has shown that they feed mainly on frogs, lizards and salamanders; they will also eat crickets and small rodents.

Listed as Least Concern by the IUCN Red List this is because where they occur numbers are estimated to be stable. However, populations have not been updated for many years and they may be declining through habitat loss and persecution. They are listed on CITES Appendix II.
Because of their cultural symbolism over the centuries conservationists try to engender a sense of responsibility on the Mexican people to protect and maintain the diversity as a world heritage.