Giant Brazilian Otters are highly social, living in family groups of between five and eight individuals and, sometimes up to 20. These family groups consist of a male and female, which mate for life, and offspring from previous years. The female has up to five cubs in an underground burrow, which stay with their parents until the birth of the next litter or even longer, usually leaving the parents when they are sexually mature at around two years old.

As part of their social behaviour, Giant Brazilian Otters clear large areas along the river bank for digging burrows and to create plenty of room for playing, grooming, hunting, and resting. Communal toilets are placed along the perimeter of these cleared areas to mark territory, with parents defending their offspring and territory from intruders. So far, nine vocalisations of the Giant Brazilian Otter have been distinguished, including screams of excitement and coos made on close contact with family members. 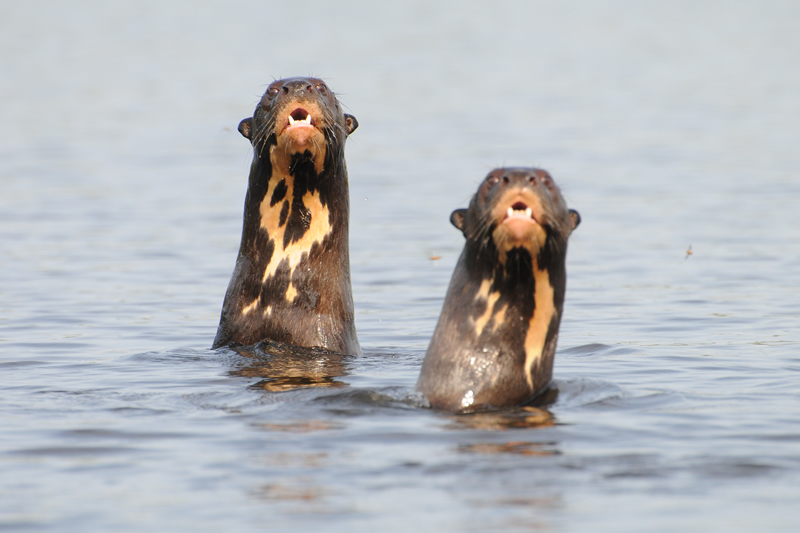 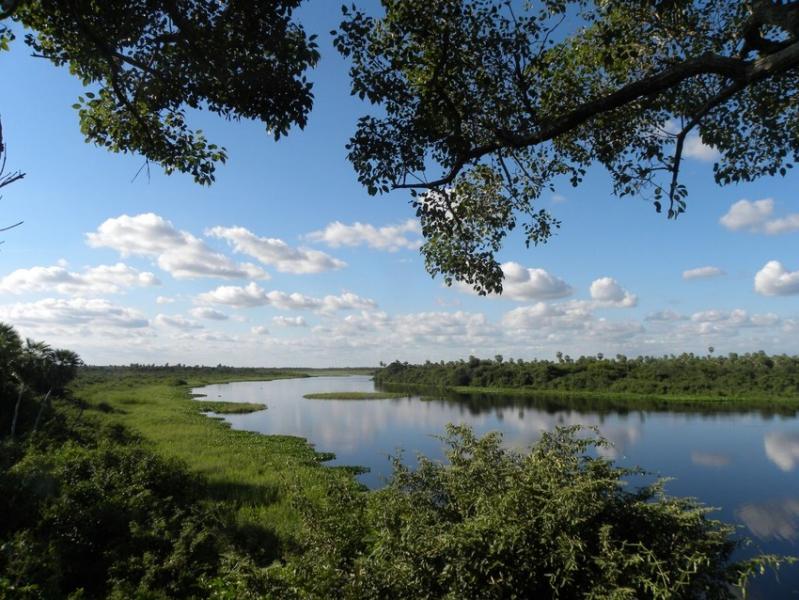 They inhabit slow moving rivers in forests, swamps and marshes, preferring clear water with gentle sloping banks and over hanging vegetation. They are also found in lakes and reservoirs.

Habitat destruction followed by humans moving into their habitat is believed to have the potential to reduce Giant Brazilian Otter population by 50 per cent over the next 20 years.