A medium sized monkey with light brown back and white underside, giving this species its alternative name of Ecuadorian White-fronted Capuchin. This species is very similar to other species of white-fronted capuchin, and was only classified as a separate species in 2013.

Ecuadorian capuchins are omnivorous, feeding primarily on fruits and invertebrates. They are often predated by birds of prey and possibly small cats, such as margay, and snakes. Like many primates, they live in large groups with complicated social structures. Other species of white-fronted capuchin have been observed using and manufacturing tools, a skill previously believed to be unique to humans and chimpanzees. 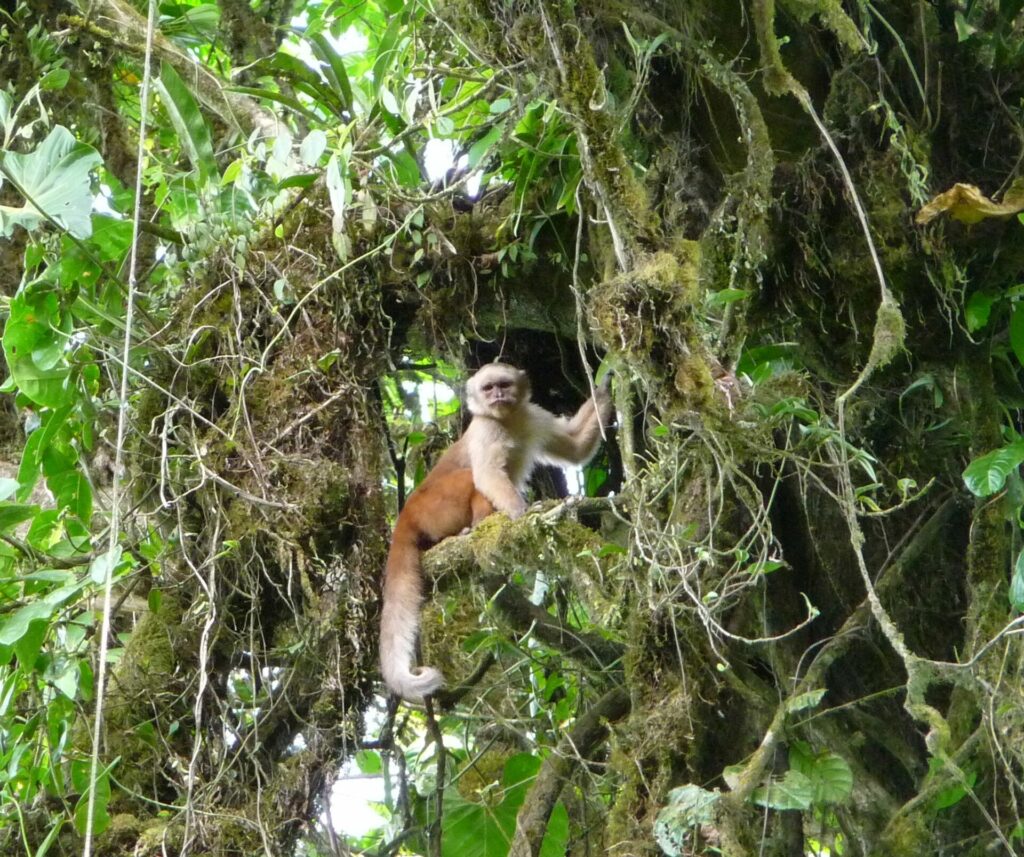 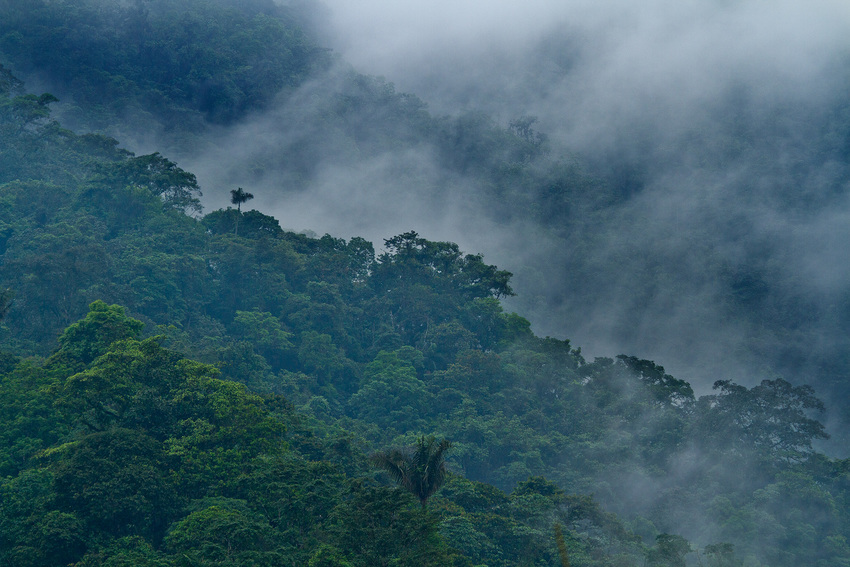 Ecuadorian capuchins are restricted to isolated fragments of tropical forest in Ecuador and Peru.

Since classification as a full species, the Ecuadorian capuchin has been considered to be critically endangered. Deforestation through commercial forestry operations and to make way for agricultural developments leads to major habitat loss and severely fragments what little remains. Hunting may also be an issue in some places.