Reaching a size of 31-48cm and a weight of 2-10kg, Manis pentadactyla is a mid-sized pangolin, with males much larger than the females. It is also one of two pangolins classified as an EDGE (Evolutionarily Distinct and Globally Endangered) species. It is of genetic interest due to the differing diploid number of chromosomes found in animals from different areas of their distribution.

Chinese Pangolins are nocturnal, solitary animals that spend most of their time on the ground. Their long, powerful claws make short work of ant and termite nests, the inhabitants of which make up the entirety of the pangolin’s diet. It is helped in this endeavour by a long, sticky tongue that can measure up to 40cm in length. To protect against the stinging defences of its prey, the pangolin has thick eyelids and can close off its nose and ears. When faced with a predator, it curls up into a ball, with its scales acting as an effective suit of armour.

During the day, Chinese Pangolins rest in burrows that are usually excavated close to ant and termite nests. These burrows maintain a stable temperature during the winter months. Females reach sexual maturity towards the end of their first year and typically give birth to a single offspring after a gestation period that can last up to a year – much longer than other pangolins. When strong enough, the baby pangolin will ride around on the mother’s back or tail. Males will stay with the family until the baby is weaned. 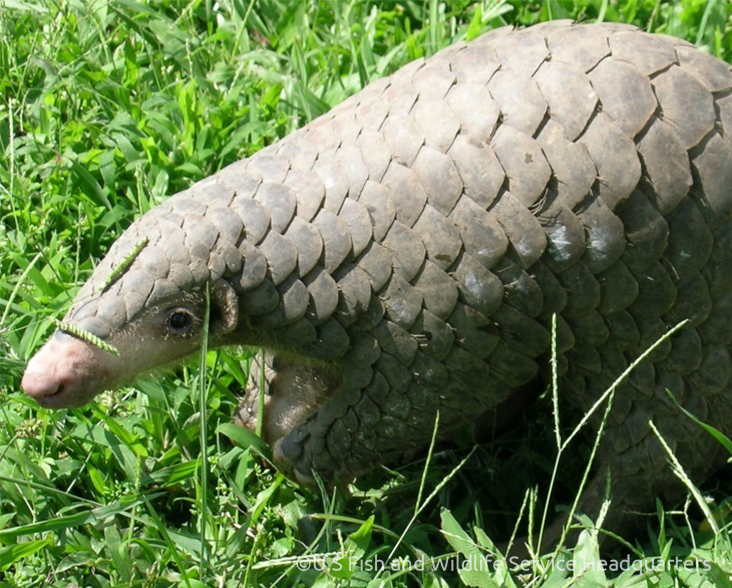 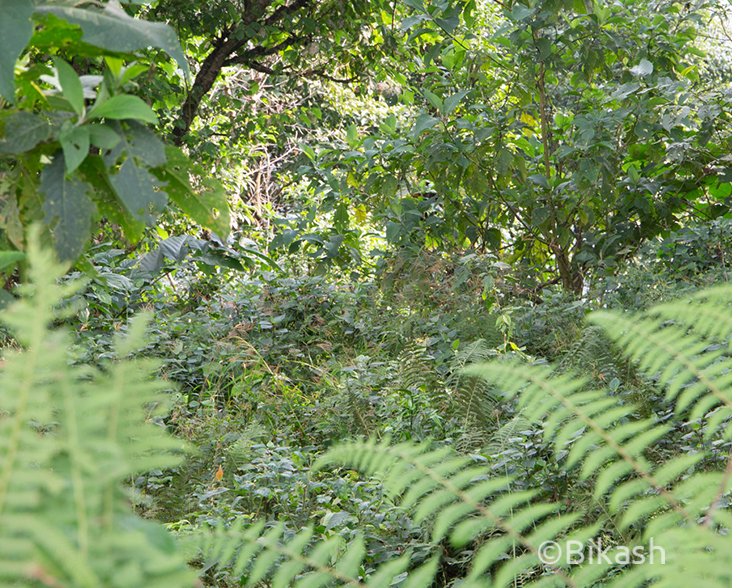 The Chinese Pangolin is found across southern China – including Hong Kong and the islands of Hainan and Taiwan – but its range also extends into parts of India, Nepal, Bangladesh, Bhutan, Myanmar, Laos, Thailand and Vietnam. This species is found in a wide range of habitats, including primary and secondary tropical forests; limestone, bamboo, broadleaf and coniferous forests; as well as grasslands and agricultural fields.

Pangolins are believed to be the most trafficked mammal on the planet. Snares or trained detection dogs are used to catch pangolins, primarily for international trade of live animals, skins, and scales to China and Vietnam, where their scales are used for traditional medicines and the meat prized as a delicacy in restaurants. Secondary threats include habitat loss and local exploitation for meat and other uses.

The Chinese Pangolin is difficult to observe in the wild, and quantitative data on species populations are sparse. In China, it is estimated that up to 160,000 were harvested annually in the 1960s, leading to a population decline of up to 94% by 2003, when between 50,000 and 100,000 were thought to exist in the country. This drastic decline is thought to have occurred throughout almost the entirety of the Chinese Pangolin’s range. Only Hong Kong, Taiwan, and possibly Bhutan now hold populations that are not thought to be threatened by overexploitation.

The Chinese Pangolin is now protected by legislation in most countries in its range, and the species was added to CITES Appendix I in 2016. In China following the COVID-19 pandemic, this species was upgraded from a State Class II protected species to Class I, which prohibits hunting, killing, smuggling, or trading with penalties of up to 10 years in jail. While addressing illegal trade is essential to ensure the survival of this species, it is also vital that habitat and population strongholds are adequately protected.

The Chinese Pangolin is one of three pangolin species classified as Critically Endangered, and at the time of their latest assessment in 2019, the IUCN predicted that the population will decline by more than 80% over the next three generations (up to 2040). WLT currently protects Chinese Pangolin habitat through our partners’ projects in northern India (with Wildlife Trust of India) and Nepal (with KTK-BELT). Both projects have a strong community element, providing both education and sustainable livelihood support to promote wildlife conservation over exploitation. 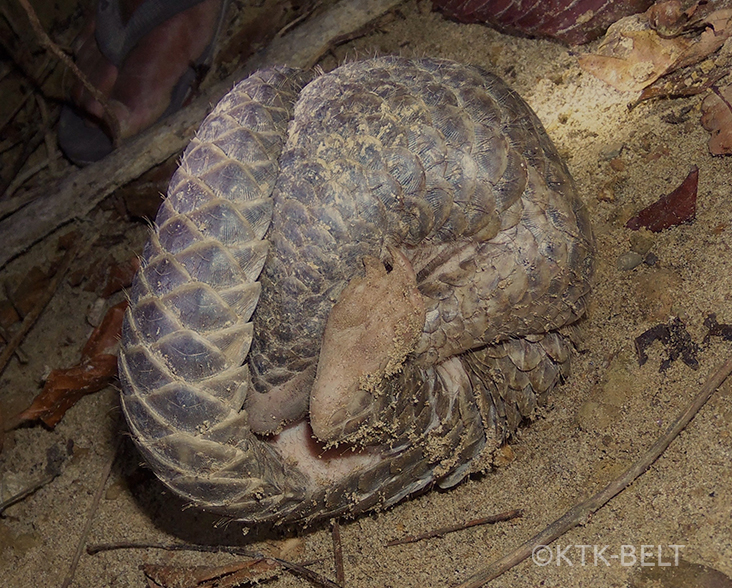