Reichenow’s Batis is a poorly known subspecies of the Short-tailed or Forest Batis Batis mixta, endemic to the coastal lowland forest of Tanzania. Prior to a genetic study published in 2006, this subspecies was treated as a race of Cape Batis (Batis capensis).

Reichenow’s Batis is a very small, dumpy, short-tailed bird, 9·5–10 cm in length and weighing 10·5–14·2 g. The male is almost identical in appearance to the nominate race mixa, both having a striking pattern of black, grey, and white. Black ear coverts and lores form a broad face mask bordered above by a narrow white supercilium and below by a white chin, throat, and neck sides. The forehead, crown and upperparts are grey with black upper wing coverts and tertials edged with white, black wing feathers edged light grey, and a black, white tipped tail with white edges to the outer feathers. The underparts are white with a distinct black breastband, possibly slightly narrower than on the nominate race.

Females differ from males by having a longer and slightly broader white supercilium, broad cinnamon edges to the wing coverts and remiges, and no distinct breastband. Female reichenowi can be separated from females of the nominate race mixa by their dull grey rather than rufous breast and flanks with only a few cinnamon-buff feathers, along with grey instead of buffy-brown upperparts.

Very little information is known about the behaviour of Reichenow’s Batis. However, their behaviour is probably similar to the nominate Short-tailed Batis.

Reichenow’s Batis are likely to be insectivorous like Short-tailed Batis, which forages at all levels in the tree canopy for insects such as termites. Short-tailed Batis breed from April. They are territorial and fledging takes place after around 15 days.

There is no information on the vocalisations of Reichenow’s Batis. Nominate Short-tailed Batis give a single low whistle and hollow piping with ringing metallic quality, repeated around every two seconds. 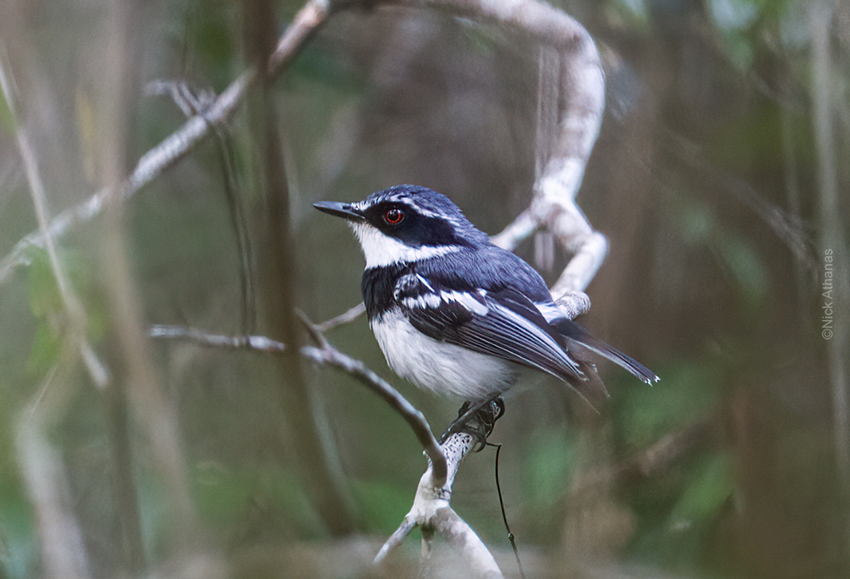 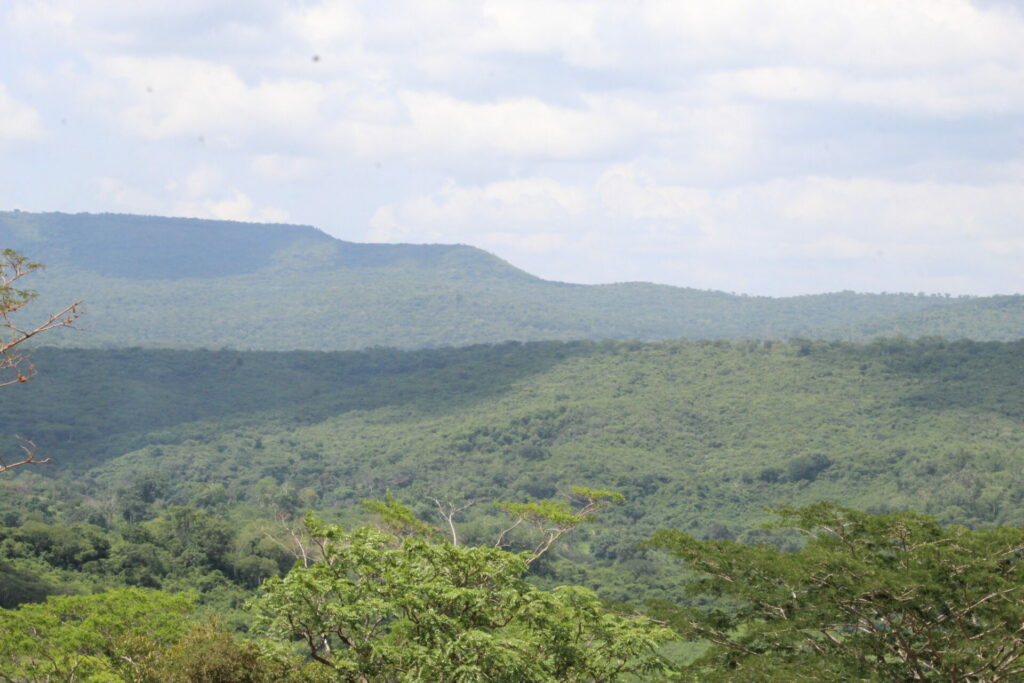 The Short-tailed Batis has a very large range and is considered common, with both the population size and trend seemingly stable. Therefore, this species is listed as Least Concern on the IUCN Red List. However, the population size of the Reichenow’s Batis subspecies has not been assessed, and they have a very small range. The conservation of their coastal forest habitat in Tanzania is therefore of vital importance.

In Tanzania and starting in 2021, WLT is supporting a project by partner TFCG to save coastal forests that are a confirmed home for the Reichenow’s Batis.

Birds of the World