For almost a century the Imperial Snipe was one of the world’s mystery birds as it was known only from two specimens, the source of which was uncertain. It was first ‘discovered’ in life in 1967 in the Andes of Peru, and found in Ecuador in 1990 by Niels Krabbe, high on Volcan Pichincha. Krabbe subsequently located the species at 12 other sites in Ecuador.

This is usually a very retiring bird, but is noted for its spectacular display flight just before dawn and at dusk. During this, it flies high in the sky and descends to perch on thick horizontal branches while emitting its strange repeated calls. 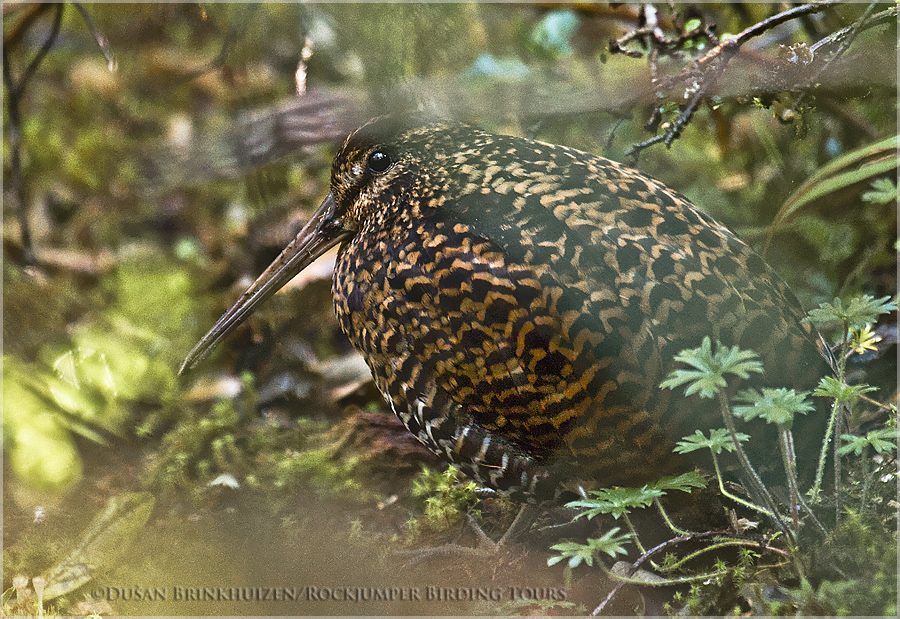 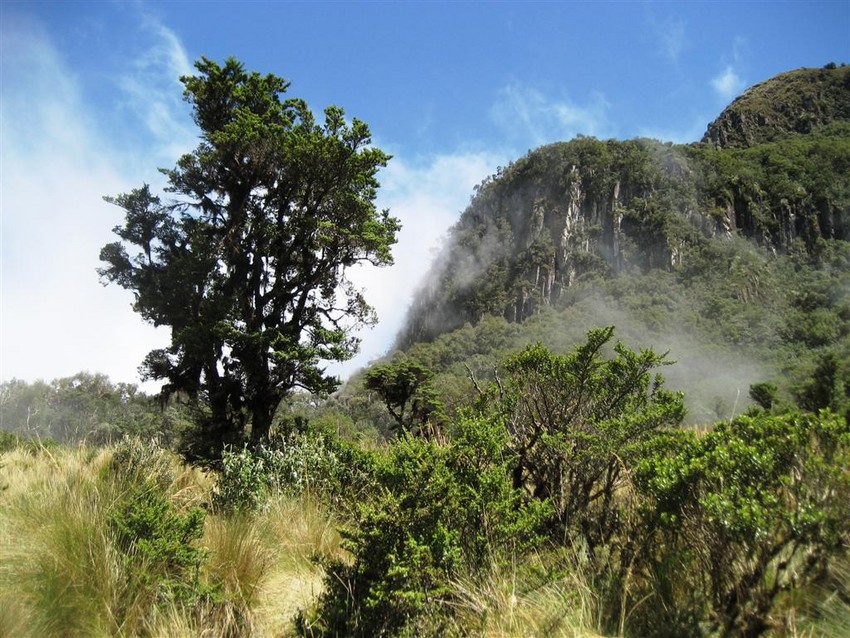 The Imperial Snipe lives in elfin forest at the treeline/paramo border at about 3000-3500 metres altitude in the tropical Andes of Colombia, Ecuador and Peru. A substantial population of imperial snipe was found at Tapichalaca during survey work in February 2003, by Niels Krabbe, and his assistant Joanne Heathcote.

This special bird can also be encountered (at dawn or dusk) at one of Fundación Jocotoco’s other reserves at Yanacocha on Volcan Pichincha near Quito, the capital of Ecuador.

The favourite habitat type of the Imperial Snipe is the Paramo/forest junction. This is particularly under pressure from agricultural conversion, which is likely to be having an effect on the species. However, as this bird is so secretive, it is very possible that its range is currently underestimated, increasing likely overall populations.

https://www.hbw.com/ibc/species/imperial-snipe-gallinago-imperialis for recording of call