This small, grey songbird shows a brown neck and rump, with barred sides and a heavy black bill. The song is a series of double notes, repeated for about a minute.

The El Oro Tapaculo was only discovered by scientist in 1997. As a result of its recent discovery, very little is known about its behaviour.
Species images by Claudia Hermes. 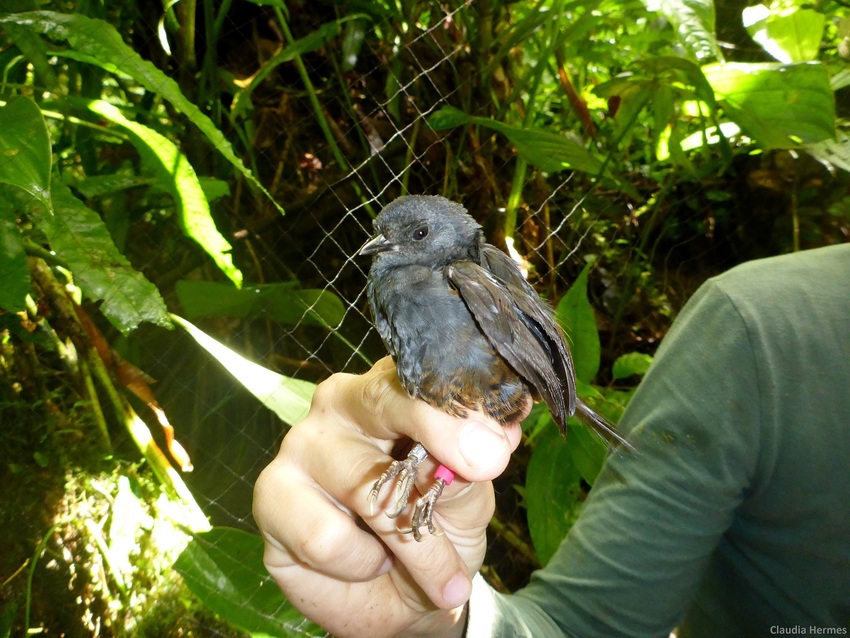 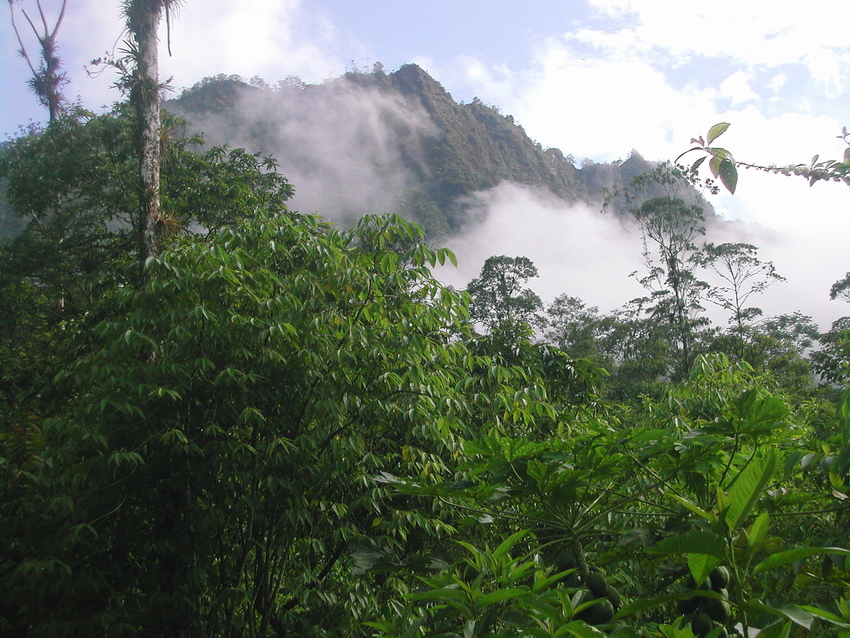 The tapaculo is reliant on wet forests at the foothills of the Andes, with a dense understory of native vegetation. It is endemic to southwestern Ecuador.

Although detailed population studies are lacking, the El Oro Tapaculo is believed to be rapidly declining, with 95% of its forest habitat being lost across its range, primarily to make way for agriculture. As a poor disperser, this species is particularly badly affected by habitat fragmentation, so conservation efforts have primarily focussed on reconnecting remnant patches of forest habitat within the birds current range.