The Tandayapa Andean Toad was first decribed in the 190s, but then not seen again for 43 years until it was rediscovered in November 2012. As a result of its extreme rarity and recent rediscovery, almost nothing is known of its behaviour. 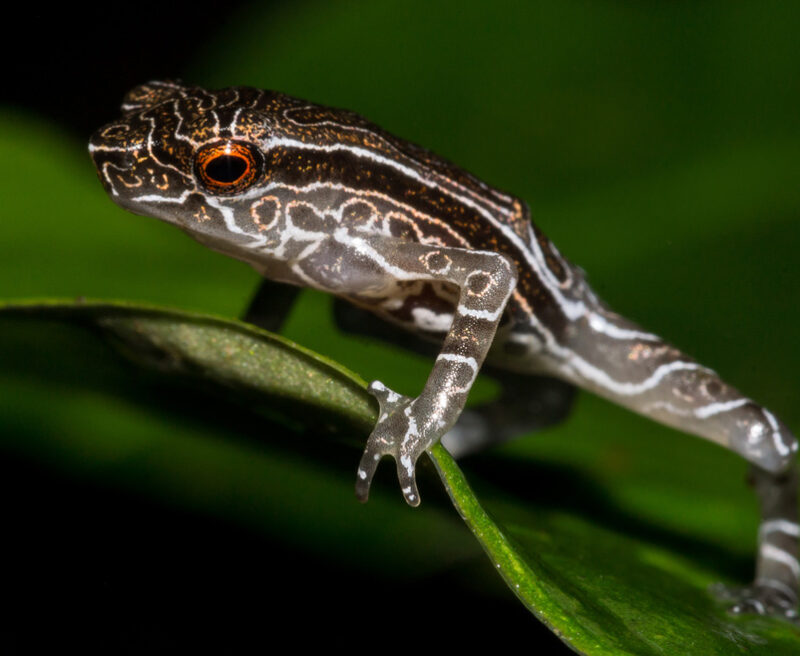 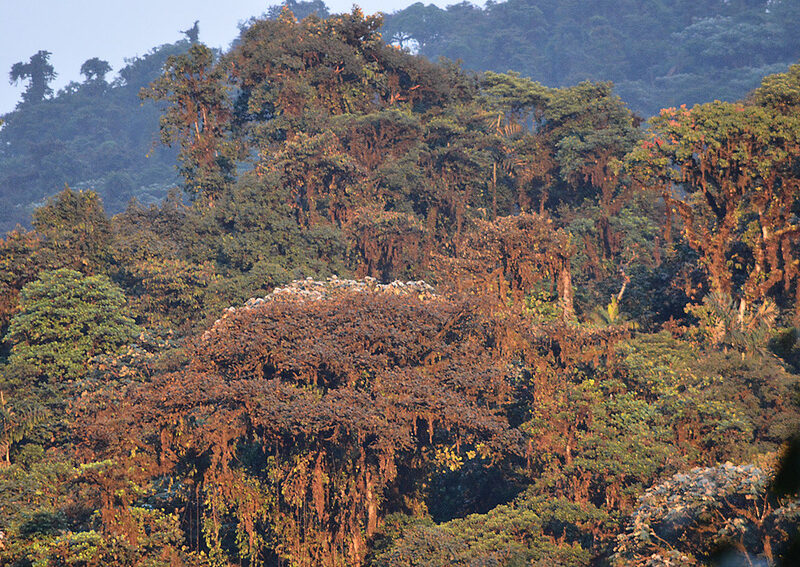 This species of frog is reliant on Ecuadorian tropical forest.

The Tandayapa Andean Toad is critically endangered as result of deforestation to make way for agriculture. It is also likely to be impacted by water quality and changes in flow patterns. Following decimating and fragmentation of its habitat, it is now absent form the area it was first found in in the 1970s, leading to fears it could be lost again if the only site it has been recorded at suffers a similar fate.