The Jackson’s Climbing Salamander, also known as the ‘golden wonder’ and Jackson’s Mushroomtongue Salamander, was first discovered in 1975.
It was feared to be extinct until ranger Tomas Ramos Leon from World Land Trust’s partner in Guatemala, FUNDAECO, discovered an individual in the vicinity of Yal Unim Yul Witz in 2017.

Due to such a small number of sightings of this elusive animal, little is yet known of its behaviour. 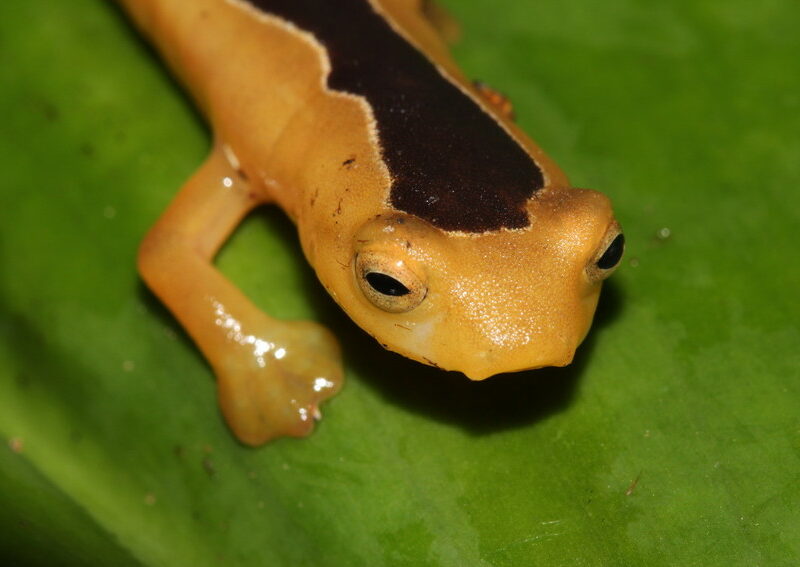 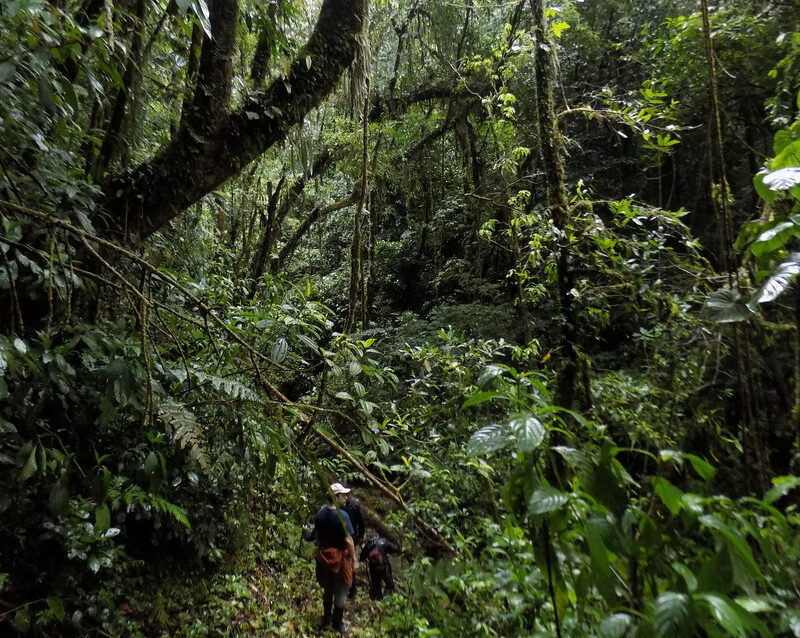 The Jackson’s Climbing Salamander is believed to be endemic to Guatemala and very localised, with all previous sightings occuring in the cloud forests of the Cuchumatanes mountain range.

The remoteness of the Cuchumatanes mountain range has protected much of the forest where the Jackson’s climbing Salamander is found, but population growth and subsistence agriculture are driving deforestation in the region and more than 60 per cent of the montane tropical forest of northern Huehuetenango has disappeared within the past 30 years. Clearing forest for intensive coffee production is also a threat.