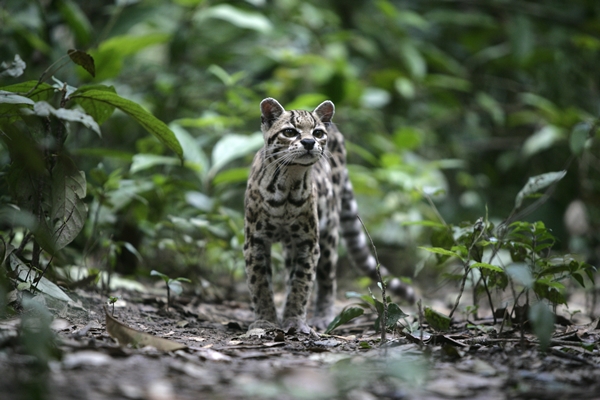 Simon Barnes writes about the incredible climbing ability of a relatively unknown forest cat in his latest post in his blog series, Barnes’s Bestiary.

The cat stuck up a tree is an archetype of suburban life – usually accompanied, at least in cartoons and our imagination, by the entire local fire brigade. Idiot cat! Why don’t you come down the way you got up? The cat is entitled to answer: “Because I’m not a Margay!”

“What’s that got to do with it, oh foolish feline?”

“Unlike a margay I am unable to put my paws on backwards – so climbing down is beyond me.”

Have you watched a cat come down the trunk of a tree? I have seen domestic cats and leopards do it: and they don’t really climb. They sort of pour themselves down the trunk headfirst, using their claws to slow the descent. As with Buzz Lightyear, it’s more like falling with style. 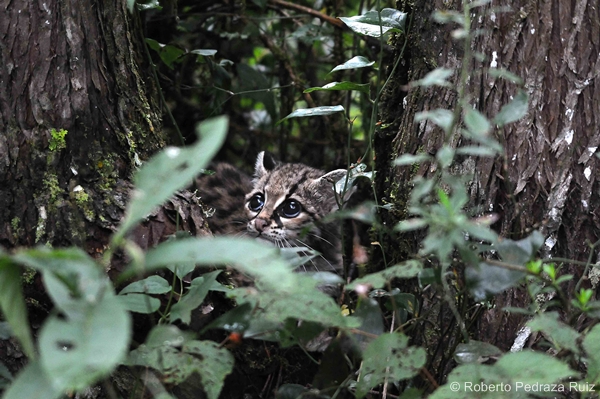 But a Margay can turn the ankles of its rear legs through 180 degrees and so descend under full control. That makes it the best tree-climbing cat in the world, and it spends almost all of its life in the branches. It can be found from Mexico – including Sierra Gorda, for more on that see below – down into South America.

The Margay is the genius of the highways and stairways of the forest: broad feet, flexible toes, huge claws and those seriously funky ankles. Their big tails are striped balancing poles and they make 12-foot jumps as part of routine. They eat squirrels, small monkeys, tree frogs, lizards and even the odd bit of fruit. Trees are everything to them.

Forest is their home, their habitat, their larder, their job. They are so good at what they do, they can inspire fear even in the nimble marmoset. There are a thousand arguments for looking after the forests we have left, and you’ve probably heard most of them. But here’s one more: we need forests so that the Margays can turns their paws back-to-front.

Margays are one of the six cat species which can be found in the ancient cloud forests of Sierra Gorda in Mexico, which World Land Trust is currently raising funds to protect.

A donation to our Saving Mexico’s Ancient Forests appeal can save 1,000m² of this habitat for £25, and one whole acre can be saved for £100, which will be placed under the protection of our in-country partner, Grupo Ecológico Sierra Gorda. 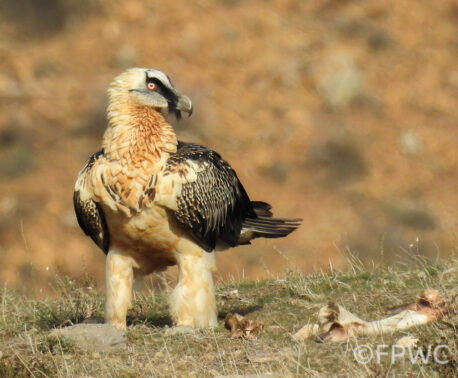 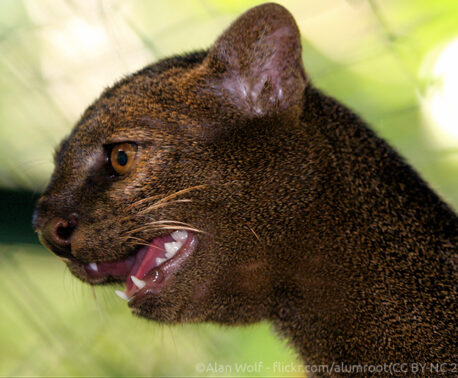