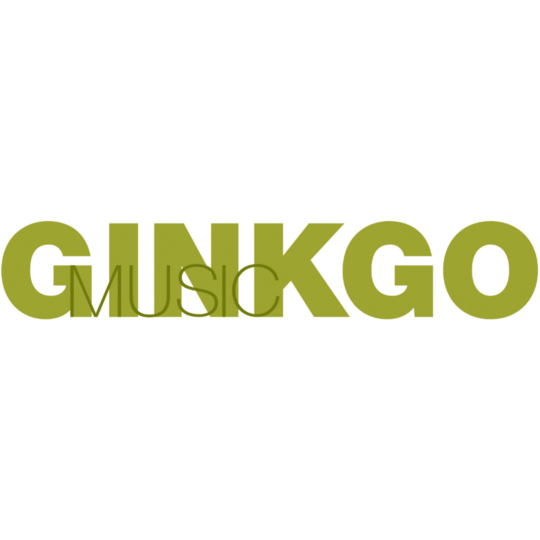 Based in London, Ginkgo Music’s mission is to support forest conservation through music. Since it was founded in 2007, Ginkgo Music has raised more than £3500 for World Land Trust.

Featuring recordings of birdsong and exclusive new recordings and songs from artists such as The Nextmen, David McAlmont, Devon Sproule and Grammy Award winners Dobet Gnahoré and Jorge Drexler, its accompanying book includes lyrics, poetry, wildlife photography and articles from conservationists and biologists who have worked in Ecuador’s forests.