Pangi lies within the Kinabatangan floodplain, one of Malaysia’s most beautiful wetlands, home to important populations of highly threatened species, such as Bornean Orangutan and Pygmy Elephant. 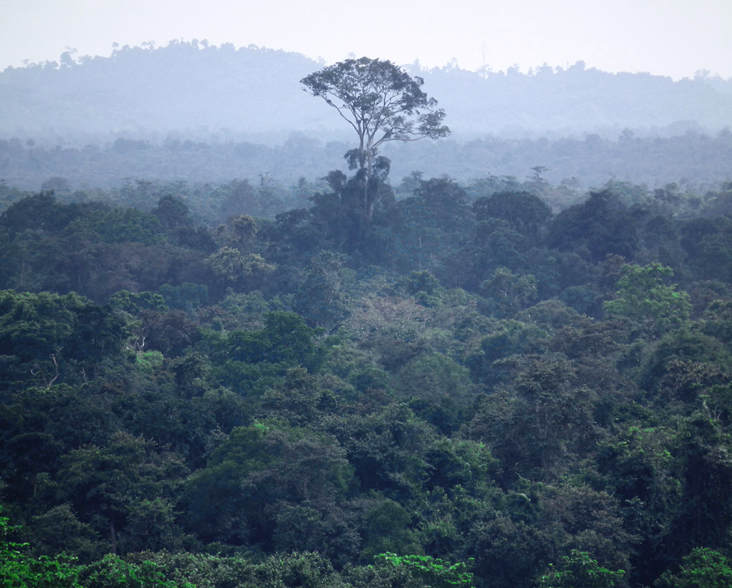 Almost all the areas surrounding official reserves/protected areas have been cleared; when properties go on the market there is a race between conservationists and oil palm plantations, which is usually won by the highest bidder. The development value of the land has cost the wildlife of Kinabatangan dearly, shrinking their ranges into small reserves, which become isolated islands of jungle, cutting off populations from each other.

Also, like the Keruak Corridor, the properties purchased are pieces of secondary forest important for connectivity between Pangi Virgin Jungle Reserve and the river.

In 2017, WLT launched the Saving Kinabatangan Appeal, championed by WLT Patron Steve Backshall and his wife Helen Glover’s Race for Borneo. The couple aimed to raise £100,000 through sponsorship for the ‘Canoeist’s Everest’, a 24-hour kayak race from Devizes to Westminster. The final total raised by the appeal was more than £300,000, which allowed five properties to be purchased to buffer the Pangi Virgin Jungle Reserve.

The Kinabatangan River is known worldwide as one of the best locations to view Borneo’s unique and extremely rich wildlife, including Kinabatangan’s ten species of primate (including Bornean Orangutan), or Borneo’s Endangered Pygmy Elephants, which can be spotted bathing in the river. 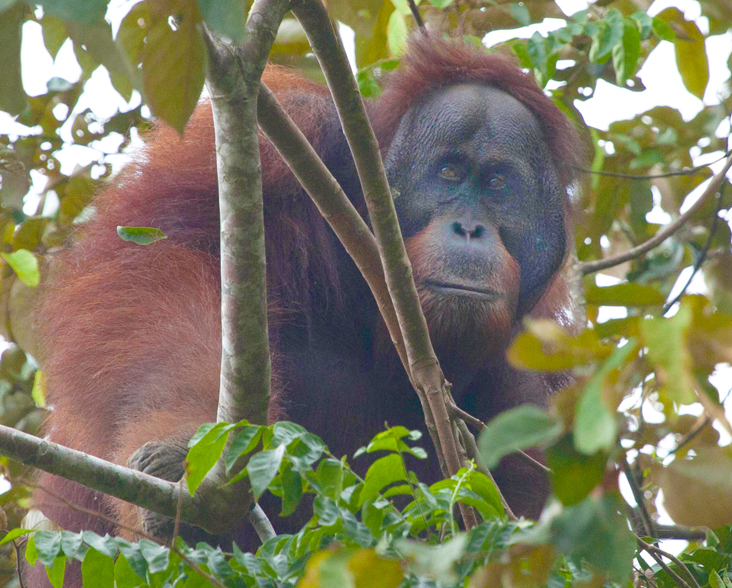