Kasanka National Park is a sanctuary for a wealth of African wildlife on the southwestern edge of the Lake Bangweulu basin and is one of Zambia’s smallest national parks. It is dominated by Miombo woodland but has pockets of rare habitat such as papyrus swamp, which is home to the world’s densest population of the rare Sitatunga antelope.

Kasanka’s wildlife is under threat from poachers, and World Land Trust (WLT) works with the Kasanka Trust through the Keepers of the Wild programme, funding two rangers who patrol the park, apprehend poachers and take students from local schools and tourists on tours around the park. 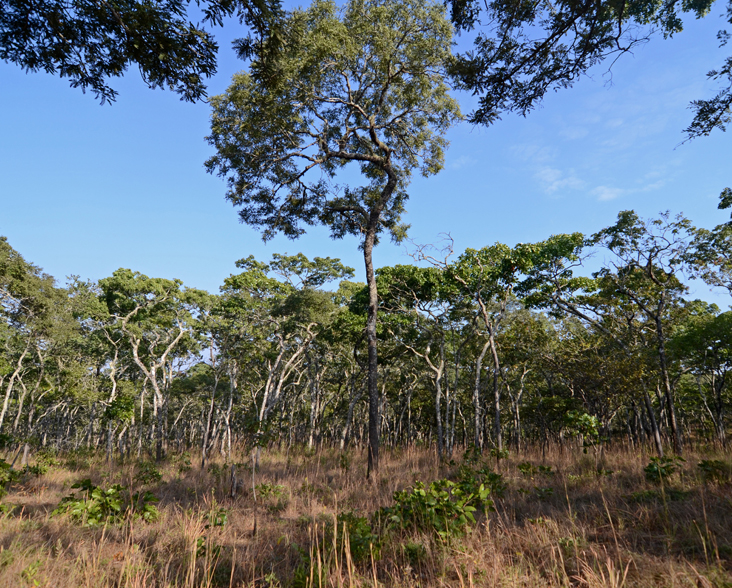 About thirty years ago, Kasanka’s wildlife had been plundered by poachers almost to the point of becoming yet another defunct national park. In 1987 British-born David Lloyd, the founder of  Kasanka Trust, teamed up with a local farmer to rescue the park and its wildlife. Three years after the Trust was founded, National Parks and Wildlife Services handed over the management of the park to the Trust, and since then the park has gone from strength to strength.

Now the park has become a world-renowned safari destination, hosting the opportunity to not only witness the spectacle of ten million Straw-coloured Fruit Bats flying to their roosting forests over a magnificent African sunset, but also the chance to see rare antelope such as the Sitatunga, Sable and Puku.

The ecotourism aspect of the park, managed by the Trust, has been vital in securing funds for conservation projects and creating jobs which involve local communities in the protection of this important habitat.

However, poaching within the reserve is still a problem, which the Trust are fighting through local education programmes to involve communities and the younger generation, and with a dedicated team of patrolling rangers. WLT supports this effort through Keepers of the Wild, which provides the salary for two of Kasanka’s rangers: Benson Bweupe and Kalaba Kalassa.

Once it has been under the protection of the Kasanka Trust, the mammal population of the National Park has recovered significantly, with 114 mammal species recorded in the park. Although the park does not host the ‘Big Five’ (Lion, Leopard, Buffalo, Elephant and Rhino), the ‘Kasanka Big Boys’ can be spotted by visitors to the park: Hippo, Elephant, Buffalo and Sable. It is also one of the best places in the world to find the rare Sitatunga and Puku antelope, as well as two rare primate species, the Blue Monkey and Kinda Baboon.

However, the true mammal spectacle of Kasanka is the migration of over 10 million Straw-coloured Fruit Bats, which descend into a few hectares of Mushitu Swamp Forest and can be seen from mid-October to late December. The bats arrive with the first rains of the wet season and gorge themselves on the berries of the forest. It is estimated that 330,000 tonnes of fruit are consumed by the bats during the three months. As with any rich gathering of prey species, the migration attracts a gathering of predators and scavengers such as Leopard, Water Monitors, Crocodiles, Martial Eagles, Pythons, Fish Eagles, Lesser-spotted and African Hawk-Eagles, kites, vultures and hobby falcons.

In addition to these raptors, a total of 480 species of bird have been recorded in Kasanka’s variety of habitats, including birding favourites such as Bohm’s Bee-eater, Wattled Crane, Pel’ s Fishing Owl, African Crowned Eagle and Ross’s Turaco. Some of the rarer bird species that can be spotted in Kasanka include the Narina Trogon, African Broadbill, African Blue Quail, African Pitta, Fuelleborn’s Longclaw and African Finfoot. 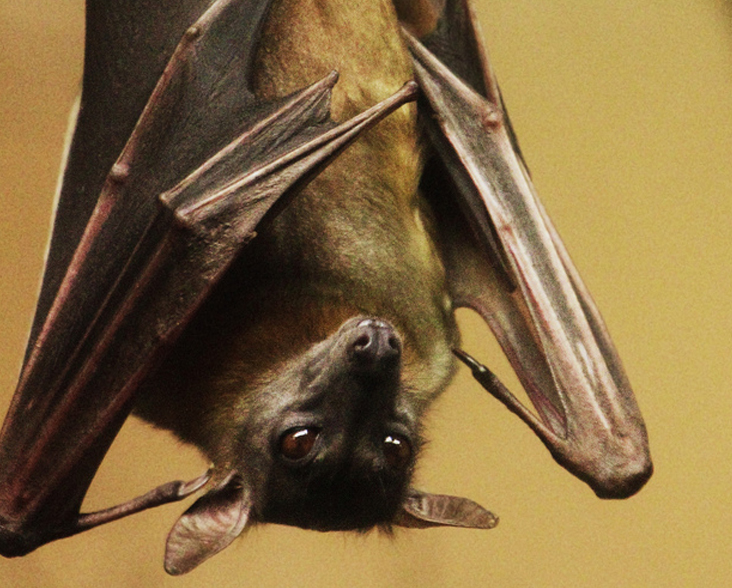 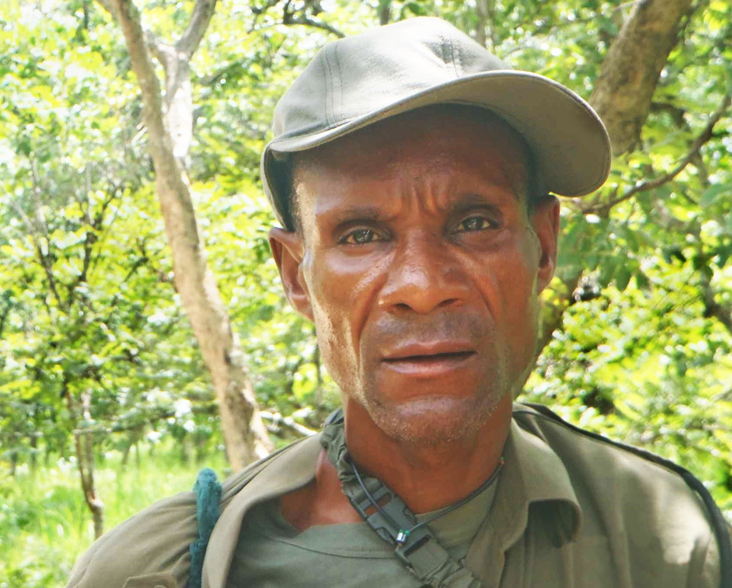 The Kasanka Trust employs staff from local communities for their community outreach programmes, which include the rangers in the Keepers of the Wild program, who join the Trust’s Education Officer on visits to local schools, sensitising pupils to local conservation issues. They also escort students from visiting schools on game drives and trips into the park to view the wildlife, particularly the bat migration.