With only 1 per cent of the original Atlantic Forest remaining in Argentina, the Emerald Green Corridor protects one of the last strongholds of this sub-tropical rainforest in Misiones Province. The project aims to create a wildlife corridor within the Yaboti Biosphere Reserve to link three protected areas; the Moconá Provincial Park and Esmeralda Provincial Park in Argentina with the Turvo State Park in Brazil.

With a gap in the corridor still remaining, World Land Trust (WLT) is exploring options to extend the corridor to Esmeraldas Park and is seeking funds to continue the protection of this vitally important wildlife corridor. 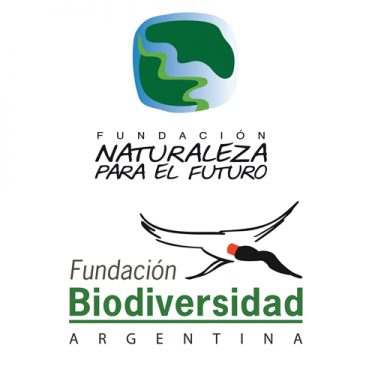 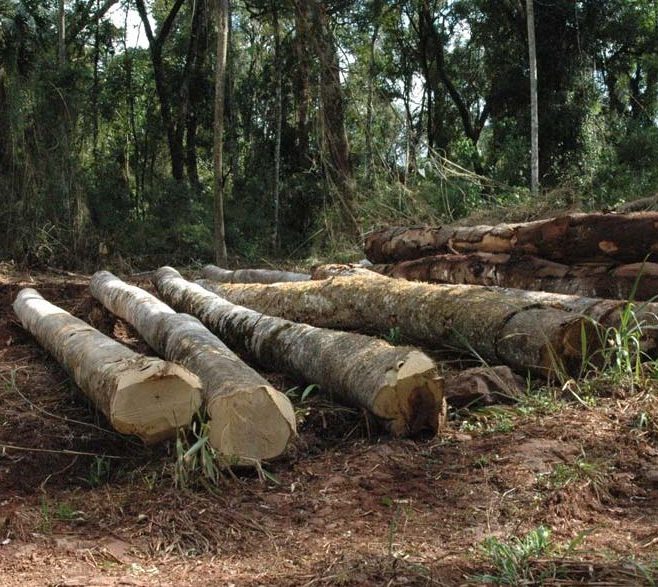 The first stage of this project reached an unprecedented agreement between local NGO’s, Guarani communities living and landowner to protect 9,301 acres (3,764 hectares) of tropical broad-leaf forest within the Yabotí Biosphere Reserve, known as Lote 8, in April 2012. This area forms the first step in creating the Emerald Green Corridor and links the border of Du Turvo State Park in Brazil with the Mocona Provincial Park in Argentina.

With Gurani communities living and claiming the rights to the forest in which they were living on but did not own, it was not only the forest at risk in the region but also the culture of the three indigenous communities living within the project area. Following WLT’s support to enable our local partner to buy the area under an agreement to hand the land back to the Guarani communities to be protected as Traditional Indigenous Land resulting in protection for the forest, community and a resolution supported by all stakeholders. Under the agreement part of the title to the land will be held as Traditional Indigenous Lands by three Guarani communities, and part will be held by communities and FuNaFu in a co-ownership arrangement to support the protection of the area for biodiversity.

Yabotí Biosphere Reserve is an AICA (Area of Importance for the Conservation of Birds) with the largest number of Endangered species in Argentina. To date 293 species have been described, of which 40 face some degree of national and international threat. Of the 83 species endemic to the Atlantic Rainforest, 60 are confirmed for Yabotí.

Protecting the Atlantic Rainforest in the Yabotí Biosphere Reserve is a high priority. Although it is called a reserve, much of the land within it is privately owned and therefore at risk of exploitation.

The main threats facing Yabotí are exploitation for products such as timber and sugar cane and forest clearance; for tobacco and soya plantation, cattle pastures, settlements, roads and the growth of cities 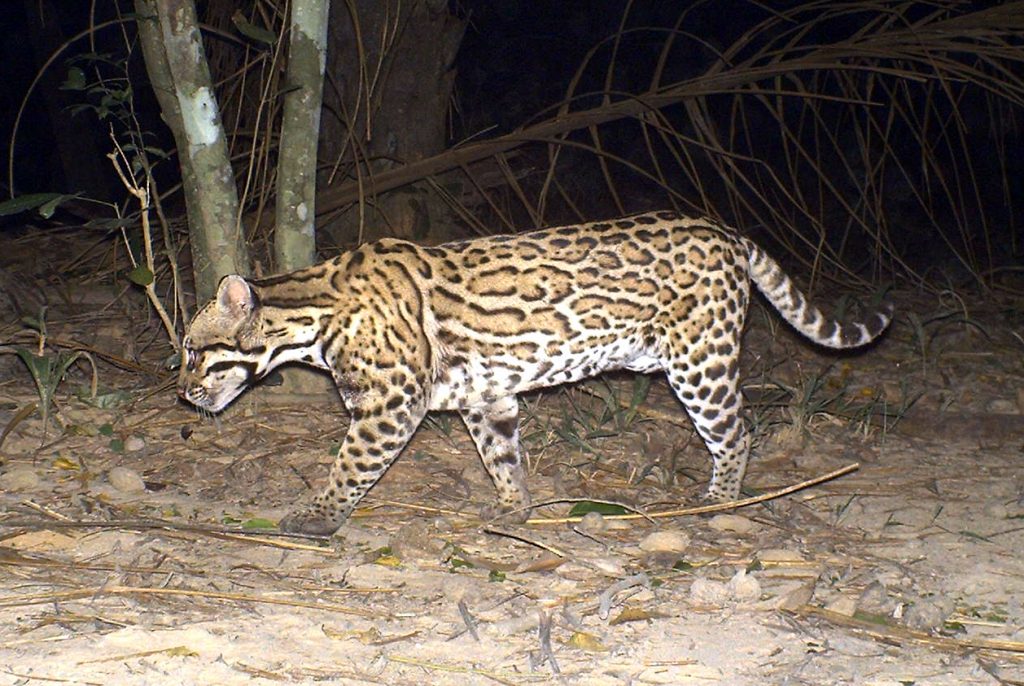 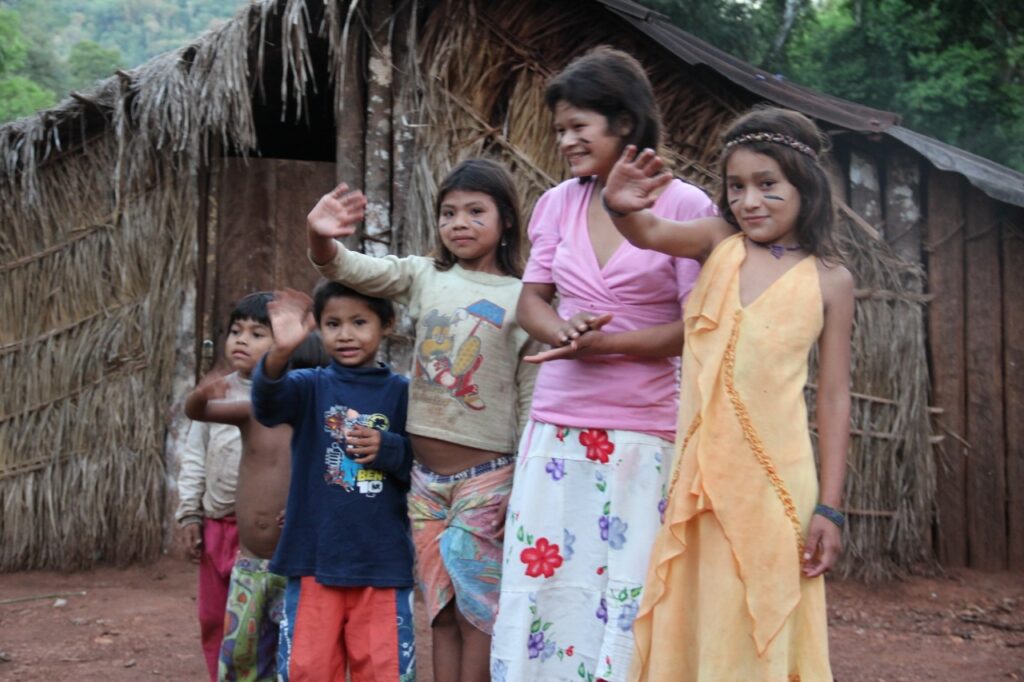 In order to protect the Emerald Green Corridor an alliance of stakeholders worked together to find the best option for projecting the corridor, its wildlife and the Guarani communities. This alliance included the three casiques (chiefs) of the communities, representatives from WLT’s partner organisations FuNaFu and Fundacion Biodiversidad-Argentina, the landowner and the provincial government all supported by WLT and representatives of the Guarani. Ongoing work in the area will be carried out in partnership with FuNaFu and the Guarani in order to ensure the protected corridor is sustainably managed for the future.