One of the world’s lesser-known biodiversity hotspots, the Caucasus covers an area of more than 500,000 sq km between the Caspian Sea and the Black Sea, and includes parts of Georgia, Armenia, Azerbaijan, Russia, Iran and Turkey.

World Land Trust (WLT) was instrumental in helping FPWC establish the Caucasus Wildlife Refuge, in collaboration with operational partner IUCN Netherlands (IUCN NL), who provided a grant to fund the reserve and its expansion.

Foundation for the Preservation of Wildlife and Cultural Assets 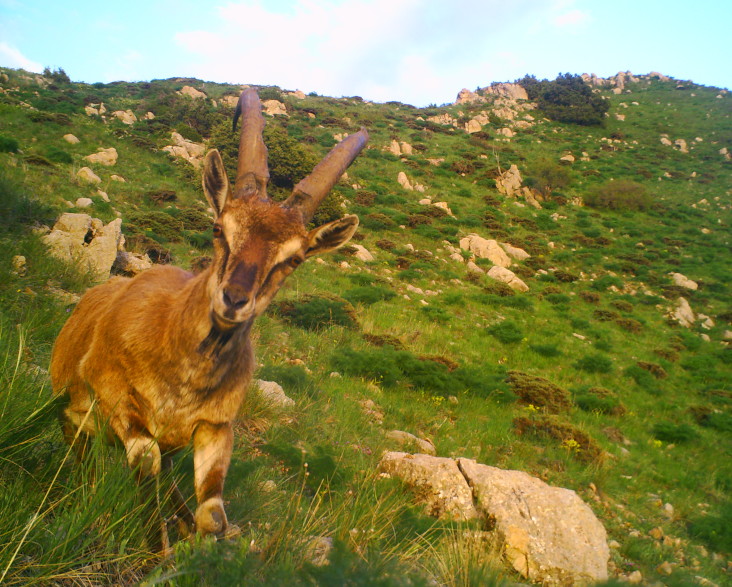 WLT is funding land purchase and protection projects to extend the Caucasus Wildlife Refuge and strengthen a ranger team to tackle illegal hunting within the region.

Not only are the rangers increasing protection of the region and its wildlife by reducing uncontrolled hunting and poaching, but as local members of the community they are also playing a vital role in challenging the cultural acceptance of wildlife hunting through educational campaigns and awareness raising.

Uncontrolled hunting and poaching is a serious issue throughout Armenia: killing extremely rare species bolsters standing with the community, while also fetching a high price on the black market.

Degradation and destruction of wildlife habitat is caused by illegal logging, plant gathering and overgrazing, as well as human-induced wildfires.

An area of great ecological importance, the Caucasus is included in the list of biodiversity hotspots; one of the 25 regions which together cover only 1.4 per cent of the Earth’s land surface but contain nearly half of all plant species and a third of all terrestrial vertebrate species.

Armenia’s plant diversity is not to be overlooked, with 7,500 species, of which 35 per cent are endemics. 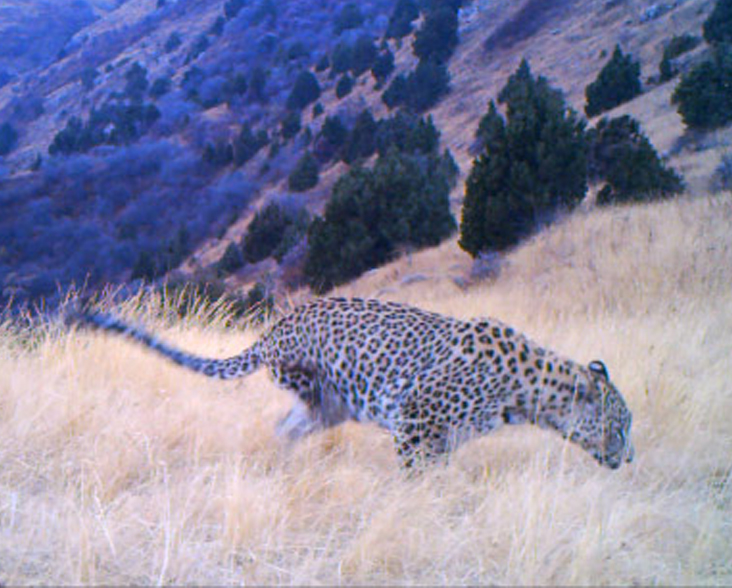 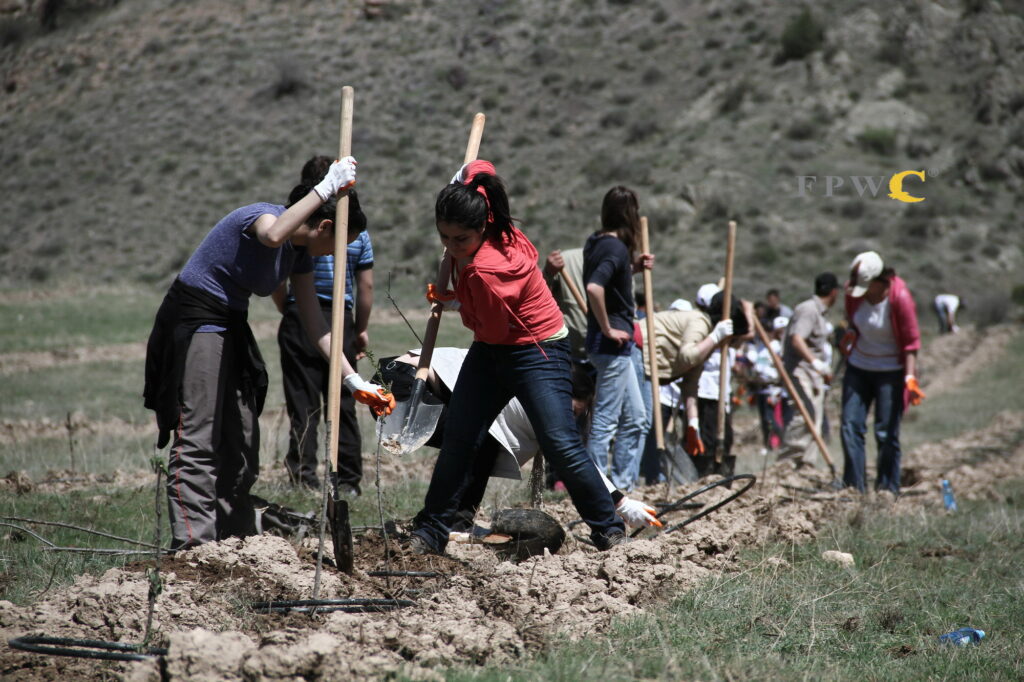 The rangers lead environmental activities in the Caucasus Wildlife Refuge with members of the Sun-Child eco club, helping to teach young people about the importance of conserving our natural world.

To help tackle threats, along with land protection projects, FPWC is working to raise environmental awareness through media campaigns and educational groups.

FPWC staff also hold environmental festivals and conferences, aiming to create a network of conservation partners throughout the country to safeguard the Caucasus region, which is largely unprotected.