A fascinating species of Salamander, also called the Mexican Walking Fish, this aquatic amphibian can breathe through its skin as well as its gills.

Famous for remaining in larval form for its whole life (a phenomenon known as neoteny), despite retaining gills and fins this species will in fact reach sexual maturity in this larval form.  Axolotls can however develop into adult form, having the potential to survive should it’s habitat dry up.

The axolotl’s ability to regrow damaged or detached limbs or even heart or lung cells has made it a focus for scientific research.

Axolotls are carnivorous and the adult diet is mainly aquatic insects. Although they have small teeth that are used to grip, they generally swallow their food whole. When they open their large mouths to feed, water and even gravel, may also enter. They live in groups, although the minimum and maximum group size is not reported anywhere.

Females lay eggs which hatch after 2 or 3 weeks.  They can lay up to 400 eggs a day, but it is usually less than half of this. The axolotl matures around 12 months old, and can live for up to 12 years. 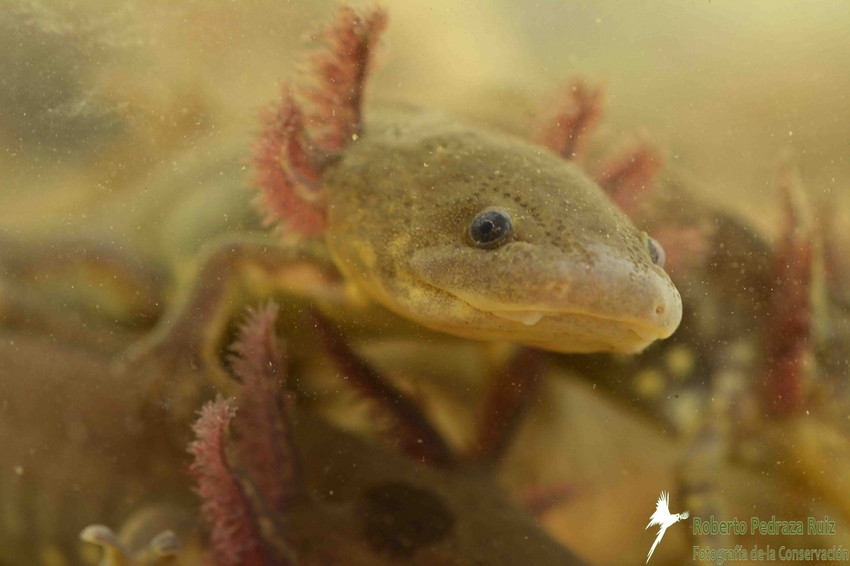 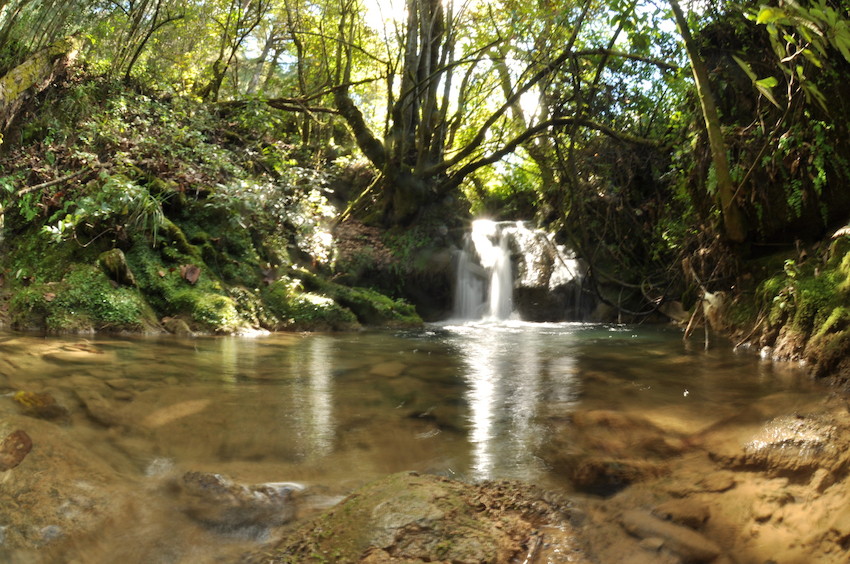 Despite having a small population, axolotls are known to congregate in certain locations. They have been lost from much of their range, limited to central Mexico; close to Xochimilco city, in the surrounding canals and wetlands and around the Chalko wetland. Female axolotls lay individual eggs on plants, so rely on the presence of aquatic vegetation.

The wild population is thought to be small, but there are no accurate size estimates. Combined with the fact the it is only found in an area of around 10 square kilometres, the axolotl has been classified as Critically Endangered by IUCN. The species is on the  top 100 EDGE (Evolutionarily Distinct & Globally Endangered) species list.

Because of neoteny the axolotl is unable to colonise new habitats, and as it is so vulnerable to changes in water quality, it is unable to move away from threats such as pollution or damage/destruction of watercourses.

Conservation actions are centered around maintaining the captive population and habitat protection/restoration of Lake Xochimilco – although re-introduction is not recommended until all the current threats have been resolved.