“You feel only the life”: Simon Barnes on new book ‘The History of the World in 100 Animals’ SEARCH NEWS 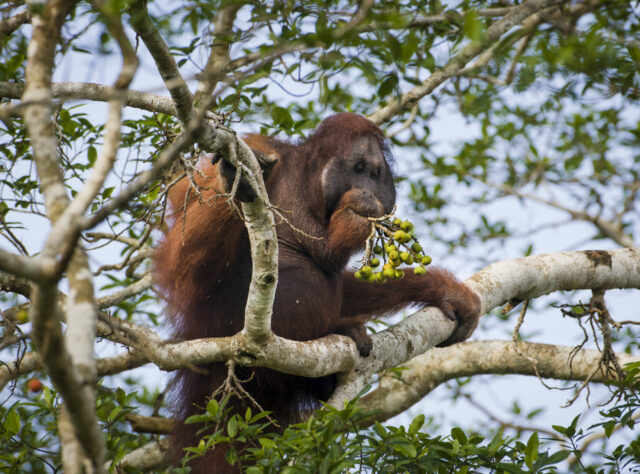 Memories of a trip to Malaysian Borneo to witness the work of WLT partner HUTAN gave Simon the inspiration to write the final pages of his book. Image: Nick Garbutt

By Simon Barnes, journalist and author, WLT ambassador and member of the WLT council

The problem was how to end it, and it vexed me all through the long period of writing and research for The History of the World in 100 Animals. But I got there in the end – thanks to the World Land Trust.

I was putting together a big fat book about the way humans have lived with non-human species of animal across the countless millennia of our existence. I began with lions, who have been eating humans since our ancestors first walked upright on the savannahs. Later we showed our mastery by exhibiting them in zoos and circuses, then we showed our compassion by saving the places where they live.

Chapter two is the domestic cat, a wild beast that conquered human hearts with a secret weapon: purring – for a purring cat soothes us to the roots of our being. For chapter three I went for gorilla: in 1933, looking for the most frightening monster ever seen, Meriam C Cooper created a giant gorilla called King Kong. Just 46 years later, we rejoiced as David Attenborough (patron of the World Land Trust) romped with gorillas in our sitting-rooms. He said on air: “It seems really very unfair that man should have chosen the gorilla to symbolise everything that is aggressive and violent – all that a gorilla is not and we are”.

After this monumental piece of species revisionism, I turned to the Galapagos mockingbirds, who played a crucial role in Charles Darwin’s understanding of the way life works: the greatest revolution there has ever been in human thought. Then on to the American bison, whose near-extinction helped to create the United States.

You get the idea. On I went, whales, horses, mosquitoes and cockroaches, often wishing I had room for another 100 or so. Eventually I got to the nineties – and I wanted not just a big conclusion but the right conclusion. I wrote about the pink pigeon of Mauritius, a species that came back from almost certain extinction because of human will. Then the vaquita, a small porpoise that lives in the Sea of Cortez and might be the next megafauna extinction. After that, ants and termites, for a discussion on cooperative living. 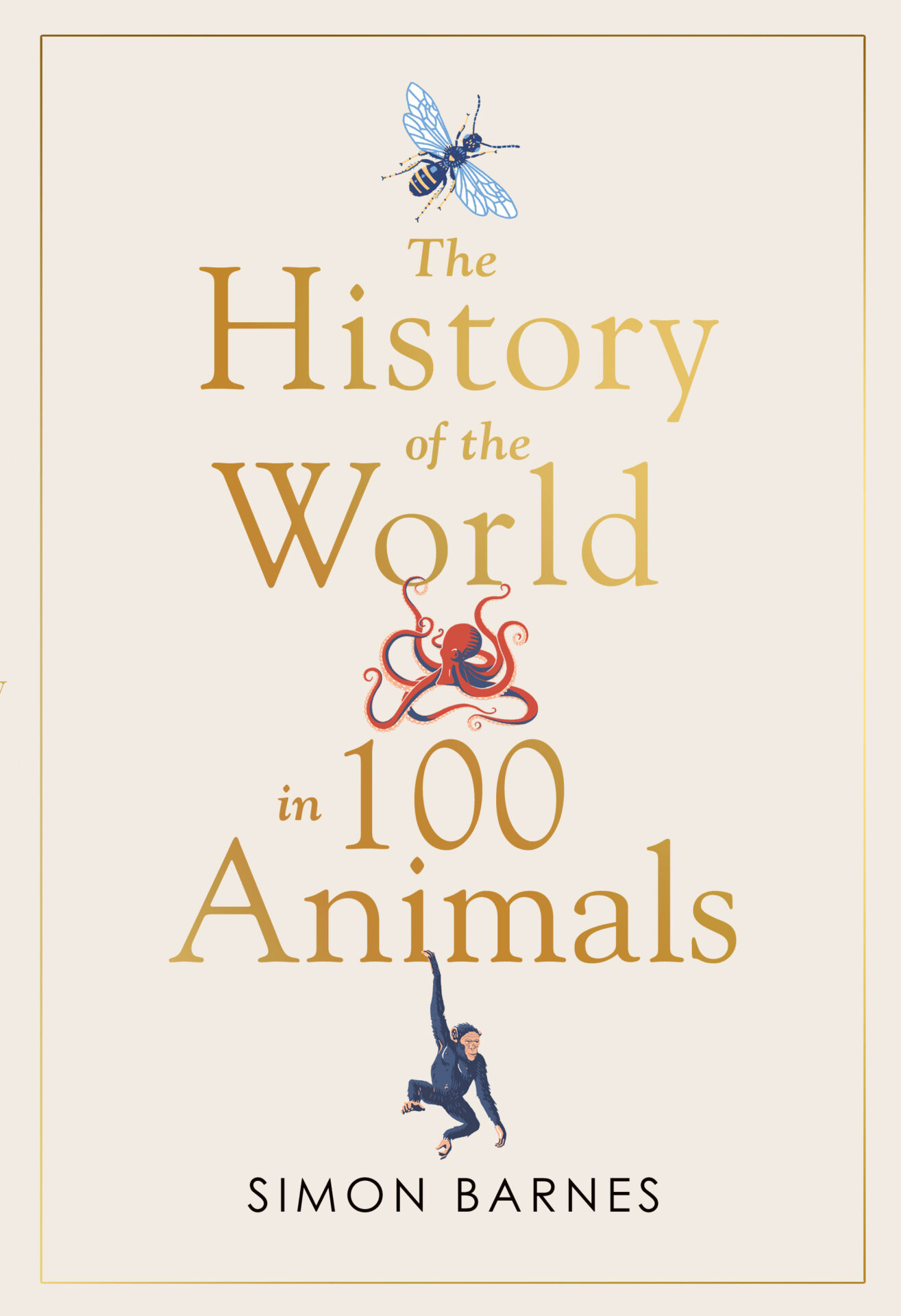 Simon’s The History of the World in 100 Animals examines how humankind has coexisted alongside wildlife species over millennia.

Animal 100 is the polar bear. Once this animal was a great symbol of nature’s ferocity: now it lives in a land that is melting beneath its paws, and has mutated into a symbol of nature’s vulnerability. Perfect – and yet that seemed rather a flat way of signing off. I didn’t want to end with the idea of helplessness. So I needed an epilogue. But what?

I remembered my bed in a hut in the Borneo jungle in 2012. I lay in the dark with life teeming all around me and instead of sleeping I savoured a deep joy. That day I had walked the forest paths, taken a boat on the Kinabatangan River, sighted the impossible rhinoceros hornbill, seen an orang-utan make his bed for the night and watched pygmy elephants at play in the river. Now in the darkness I felt the richness of the rainforest – of the planet Earth – enfold me as I lay awake in my happiness.

I was, of course, visiting a World Land Trust project. Here our magnificent partner organisation Hutan and the local people are looking after the place, protecting, replanting, living with the forest and living well. So I wrote my epilogue about that night and that forest and what they both mean.

The History of the World in 100 Animals by Simon Barnes is out now (£25.00, Simon & Schuster). You can find more information about the book here. 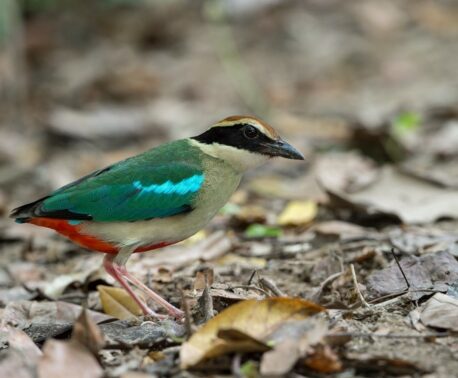