One Wild Night 2019 is a huge success SEARCH NEWS 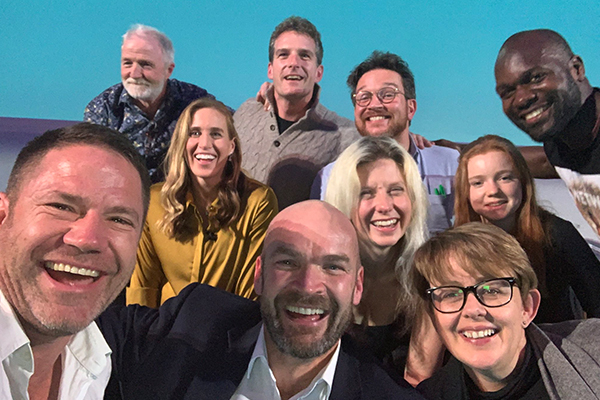 This year’s One Wild Night saw a packed Royal Geographic Society join Steve and the evening’s compere, Monty Halls, to enjoy talks and discussions with a number of the UK’s leading adventurers, explorers and sports personalities. 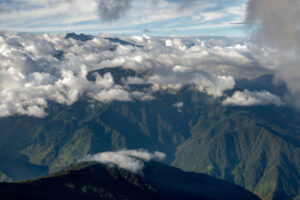 Steve called the event ‘a Christmas present for the planet’

Proceeds from ticket sales were donated to WLT to purchase cloud forest in Ecuador for our partner Fundacion EcoMinga, protecting more habitat – and consequently species – in this vibrant but vulnerable area. The funds raised will forever protect this threatened habitat in the foothills where the eastern Andes meet the western edge of the Amazon basin. 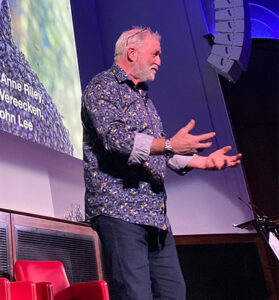 To ensure that the event was run eco-responsibly, speaker Professor George McGavin, entomologist, author and TV presenter – travelled to and from the event in a Tesla electric car provided by WLT corporate supporter, Go Zero

As noted by the evening’s first speaker, Bella Lack, “when the web of life is trembling at the hands of humanity, every single thread counts.”

Every ticket sold at the event saved a football field-sized piece of land, helping to face this important battle in a most-productive way – by safeguarding the habitat for the biodiversity that depends upon it.

The audience also heard from sportswomen Baroness Tanni Grey-Thompson and Helen Glover, who discussed their incredible careers. Later, TV presenter Dan Snow, Professor Ben Garrod and adventurers Phoebe Smith and Dwayne Fields. Steve ended the night with an animated talk about many of his wildlife encounters, which included tales of the times he has been bitten in the field!

Ecuador, as one of Earth’s mega-diverse countries, is home to an abundance of mammals, eastern Andean birds and amphibians. Earlier this year, EcoMinga announced the discovery of two new species of frog. And just two weeks ago, scientific researchers visiting the reserve discovered a species of toad. Dr. Jonathan Barnard, WLT CEO, surprised Steve with the news during One Wild Night that WLT and Lou Jost, director at EcoMinga, named the species Backshall’s Toad in his honour to celebrate his incredible contribution to global conservation efforts. 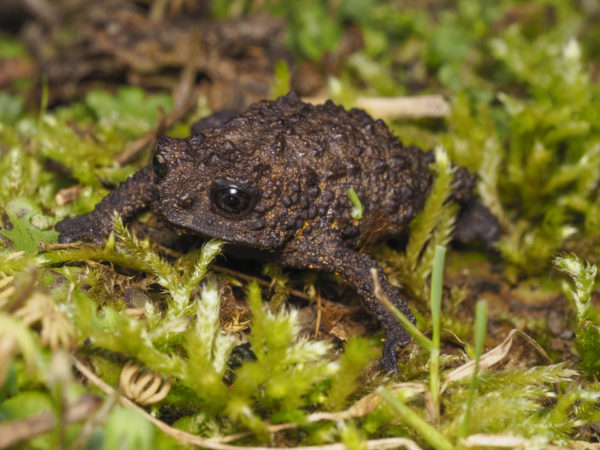 You can find out more about this exciting expansion of Rio Zuñac here.

Couldn’t make it on the night? Grab a cup of tea and catch up with the whole event on our YouTube channel:

Want to be the first to know about WLT events? Sign up for our newsletter today!