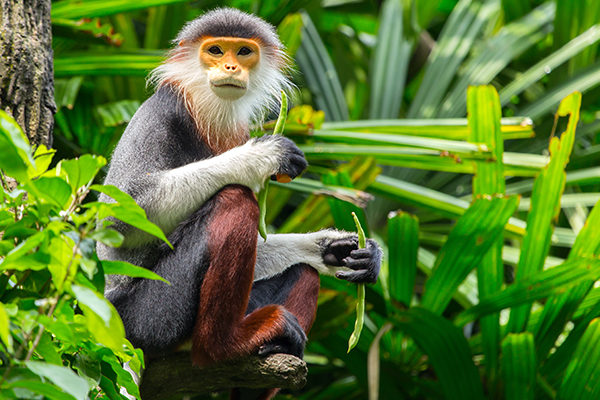 This year, scientists proved that the world needs more trees. Countries around the globe have started to take up the challenge and have committed to large tree planting projects. But we can still do better.

In Vietnam, this need is particularly great as, over 50 years ago, 100,000 hectares were subjected to the toxic chemical, Agent Orange, which deforested and degraded the land. Where a towering canopy teeming with life once stood, invasive grasses – the only plants that could grow in such nutrient-depleted soil – have thrived, making it impossible, even as the soil recovered, for trees to reestablish naturally. 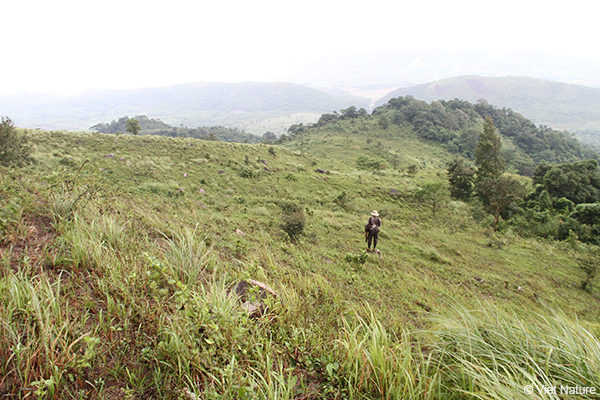 With your support, WLT and Viet Nature aim to restore 246 acres across two sites in the nature reserve. This labour-intensive project will start by clearing the land of the invasive grasses which, instead of being burned as usual, will be chopped into smaller pieces and left as a natural fertilizer alongside the compost that will be used for each seedling. The seedlings, grown by a local nursery in the Province, will then be taken by foot to be planted. Over the next decade, Viet Nature will protect the seedlings and, when necessary, replant those that do not thrive, ensuring an over 90% survival rate for the new forest. 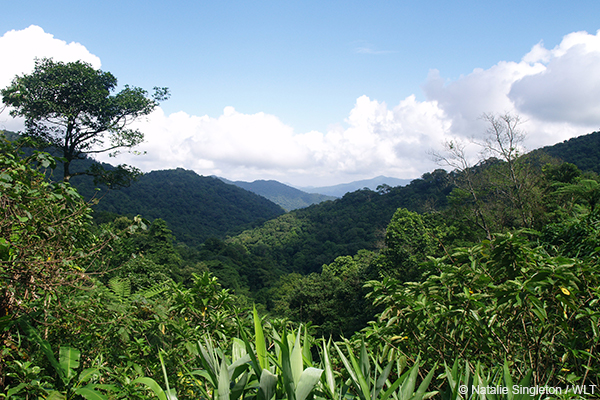 As the trees mature, the forest will re-cloak the hills, spreading out to connect with existing forest reserves, and encouraging Vietnam’s extraordinary – but threatened – wildlife to colonise in safety. Primates like the flamboyant Red-shanked Douc, Southern White-cheeked Gibbon and Northern Pig-tailed Macaque will find much-needed new habitat, as will the IUCN red-listed Critically Endangered Sunda Pangolin, which alongside habitat loss is also one of Earth’s most hunted mammals. And Crested Argus, a stunning but elusive pheasant with the longest tail feathers of all birds, will find cover in the growing tropical forest.

After a successful pilot project, Scorched Earth to Forest Haven is a vital next step for Viet Nature’s long-term goal to reforest 3,500 acres within Bac Huong Hoa Nature Reserve, which borders Khe Nuoc Trong, the nature reserve where WLT already work with Viet Nature through Carbon Balanced and Keepers of the Wild.

Your donations during Big Match Fund Fortnight, 3 – 17 October, will be doubled by match funding from many of our corporate donors, meaning twice as many trees to start this vital reforestation project, which will create new habitat for species facing extinction, a healthier environment for local people, who have not yet benefited from Vietnam’s economic development, and crucially, a new forest for carbon sequestration as we take climate action in the face of the climate crisis. 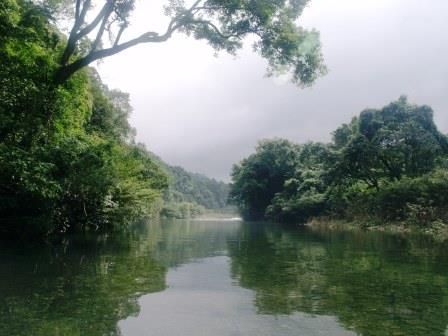 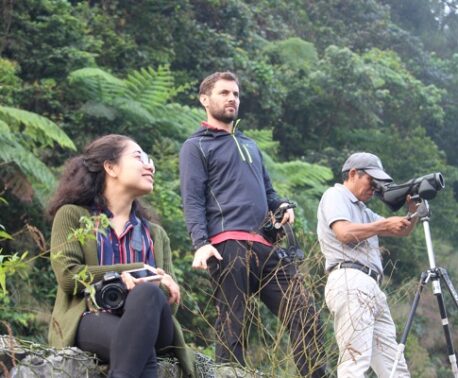