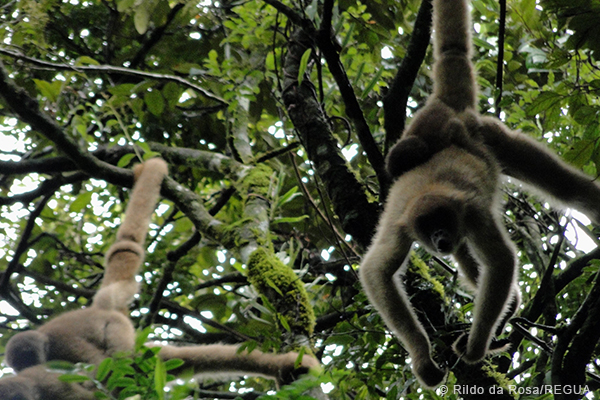 The team arrived to film the Southern Muriqui, an IUCN red-listed Critically Endangered species of woolly spider monkey endemic to Brazil. Although the species is elusive, research in 2017 showed that they are relatively common throughout the reserve. Experienced ranger Rildo, who has worked at REGUA for nearly 20 years, put his expertise to good use as he found the Southern Muriqui on the red trail, allowing the team from New Zealand to capture some valuable footage. 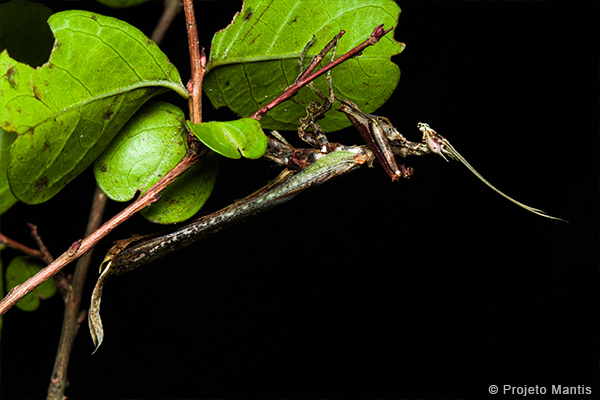 They were also on the lookout for Praying Mantis after the Dragon Mantis was featured by National Geographic in 2018, following the Mantis team, a group of insect enthusiastic biologists, found two during a visit to REGUA. 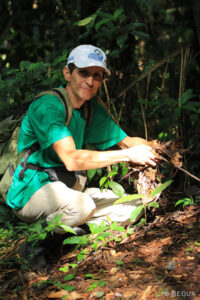 Rildo is used to a varied workload. While hunting is a continuous threat in the Atlantic Forest, it peaks during the summer hunting season. The removal of their traps by rangers, including Rildo, generally moves the hunters on, protecting animals such as coati, armadillo and agouti.

REGUA is situated within the Serra dos Órgãos Mountain range, 80 kilometres from Rio de Janeiro state. It protects some of the last remaining Atlantic Forest, of which over 85% has suffered deforestation. WLT funded REGUA’s land purchase, securing threatened forest and pastures for replanting to expand future forest cover.

During 2013 – 2015, Rildo took part in the reforestation of 247 acres of tropical forests, which is now established enough that Collared Peccary have been encouraged back to the area. Rildo had suspected their return eventually discovering tracks, confirming their presence. The species is known for living in healthy forest, and their reappearance in the area indicates that the forest corridors protected by REGUA are working well.

The work of Rildo and rangers like him are essential to the conservation efforts of our partners. You can support them through our Keepers of the Wild appeal. 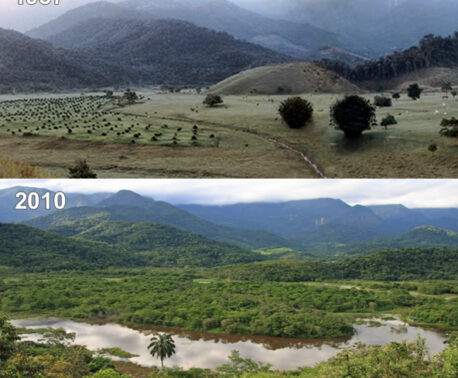 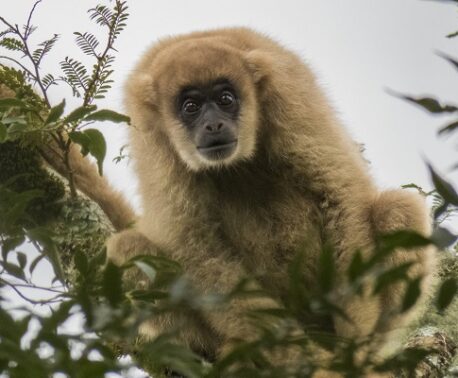