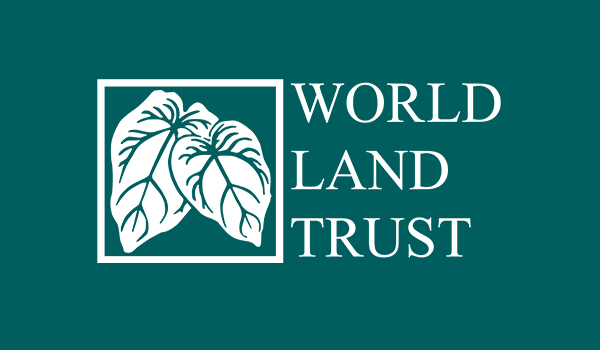 After 30 years the World Land Trust (WLT) founder and CEO, John Burton will be stepping down from his role. Dr Jonathan Barnard has been appointed as the Trust’s new CEO and will commence work at the beginning of September 2019. Dr Barnard has more than 25 years’ experience in conservation and natural resource management. He spent more than 15 years in the BirdLife International network working for the BirdLife Secretariat and the RSPB, where he led the RSPB’s international conservation programmes department responsible for habitat and species conservation around the world. Jonathan was also the president of the Sustainable Agriculture Network. His background includes management and business planning for an ecosystem restoration concession in Indonesia and protected areas in West Africa, as well as a range of multi-jurisdictional conservation programmes. 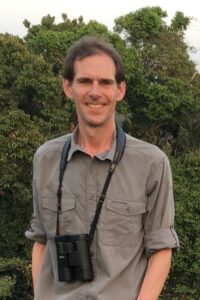 Jonathan said “I am delighted to be joining the World Land Trust. The importance of saving habitats for nature and fighting the climate crisis has never been more urgent, and the Trust is recognised as a global leader having a genuinely positive impact on the ground. This is an exciting time to be joining the organisation, and I’m looking forward to getting started and leading its contribution to saving nature around the world.”

Dr Barnard will join a flourishing and highly respected international NGO, with conservation projects throughout the world. WLT has a committed team based at the Suffolk HQ, in Halesworth. WLT has grown from its small beginnings in 1989 when it was supporting conservation efforts in Belize, to an organisation that has an income of nearly £5 million a year, and supports a strong network of partners that covers 20 countries. Through support from all sectors, WLT has directly funded the acquisition of more than 774,000 acres of land for conservation, and leveraged the protection of several million more. It has also funded the planting of more than two million trees and supported the work of its partner organisations Ranger programmes.

John Burton and his wife Viv were behind the development of the unique conservation model of the Trust and have been running the Trust for the last 30 years. John said: Without the help and support of many friends and colleagues such as Sir David Attenborough, Bill Oddie, Chris Packham, Steve Backshall, Gerald Durrell and many, many other high profile conservationists and naturalists, we would not have been able to achieve this. And I would also like to thank all our supporters, without whom we wouldn’t be the force for conservation that WLT now is. It has always been very much a team effort, of the staff, the WLT Board, all supporters and our conservation allies.” John and Viv will continue to support the Trust as Founders.

Rohini Finch, Chair of the Board of Trustees, said “We welcome Jonathan to our hard working and committed team at the WLT. His knowledge, experience and track record speak for themselves and we look forward with excitement to his leadership in this, the next chapter for the Trust. “

World Land Trust’s approach is nimble and opportunistic while utilising strict criteria on its choice of partners and project priorities. By keeping its outgoings to a minimum it achieves maximum conservation impact punching well above its weight. WLT always vests the ownership of the reserves it helps create in local, respected NGO partners which, in their own countries would be the local equivalent of the RSPB or the National Trust.