What will it take to save the Amazon? SEARCH NEWS 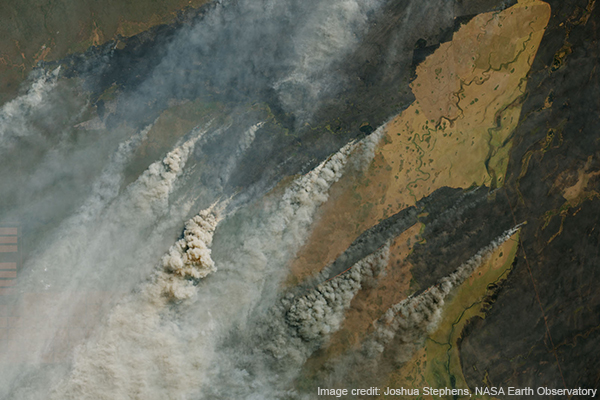 Over the past couple of weeks, World Land Trust (WLT) has been flooded with emails and enquiries about what can be done to save the Amazon and the world’s rainforests.

A typical question was: “How much Amazonian rainforest acreage do you think can be purchased in the next 18 months and how much would it cost to acquire it? A very rough order of magnitude will be enough.”

The answer is that it would certainly take more than 18 months to answer the question, even very roughly. And it would require a very large team of lawyers.

The Amazon rainforest is found in multiple countries, under multiple jurisdictions and under complex ownership. And despite popular perceptions, it is not the only threatened habitat in the world, and certainly not the most threatened forest. There is a lot of information floating around on the internet, some of which is of dubious value. The number of fires observed from satellites does not always represent rainforest being burned. One of the largest fires burned over 200,000 hectares (nearly half a million acres) in Bolivia, but this was Chaco (a much more threatened habitat that is much slower growing than rainforest). And within Amazonas, not everything is rainforest. Many of the fires are on agricultural land.

This is not to say there is not a big problem. There is, and it is simply huge. But simplistic responses, like “Can’t we just buy it” are unrealistic. I was horrified when I read that the UK government had pledged £10 million to help save the Amazon. It probably would not even buy a single estancia. This is only twice the budget of WLT this year, and while governments think in such a miniscule scale, the rainforests will continue to disappear at an alarming rate.

The British army is reducing the number of tanks it has, and since each tank costs over £3.5 million, cutting back on a dozen or so could make a significant difference. And it really is time we thought like that. War damages nations. What we need is a war on environmental damage, as this is likely to cause far more damage to our future wellbeing than the Taliban and many other existential threats around the world. We currently have a situation that gives Natural England a budget of less than £200 million per annum, while the UK’s annual military spending is £37 billion. And similar discrepancies occur worldwide: the US military budget is $693 billion per annum, compared with an estimated spend on land conservation of less than $5 billion a year. It is not surprising we are losing the battle to save the planet.

For the cost of a few tanks and bombers, the international community really could have an impact. As the World Land Trust well knows, money does not solve all the problems besetting conservationists, but it could do a lot more. Meanwhile, there is no point in sitting waiting for governments to do anything, as history has demonstrated. And however small the contributions of NGOs such as WLT, and however small the individual donations, they do all add up – and they do make a difference. As long as we recognise that it is small, and we continue to vote for politicians who will make change, and have a mind-set of protecting the natural environment, not making war, there will be some hope. 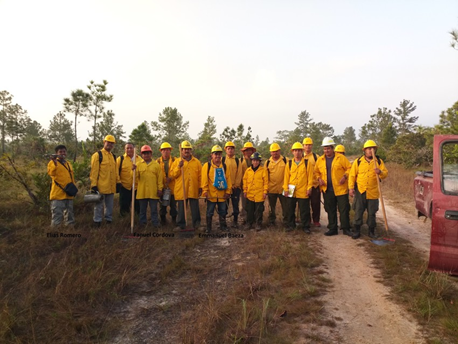 The Amazon rainforest is on fire – here’s what you can do to help 23/08/2019
Fires in the Amazon rainforest have been burning for nearly a month. There has been an unprecedented rise in forest fires worldwide in 2019, including current reports from our partners in Paraguay and Bolivia.
Read More