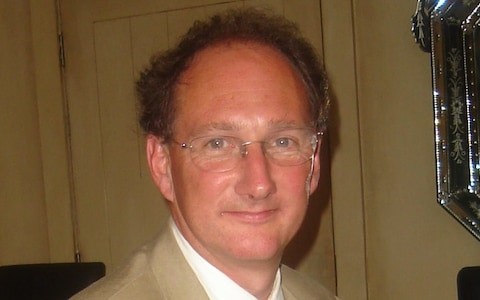 World renowned botanist Hugh Synge talked with WLT CEO John Burton during his lifetime about leaving a legacy to World Land Trust (WLT) to benefit floristically rich, threatened habitats. They discussed various WLT projects and the one that resonated most strongly with Hugh was the Caucasus Wildlife Refuge (CWR) in Armenia.

The Caucasus region is located between the Black and Caspian Seas, and encompasses either all or parts of Georgia, Armenia, Azerbaijan, Turkey, Russia and Iran. The Caucasus has a huge tapestry of different habitats, from alpine mountains to temperate and sub-tropical forests, resulting in a fascinating mix of plants and animal species. Internationally, the region is recognised as one of the world’s 34 biodiversity hotspots, while the Caucasus has the highest level of endemism in the temperate world.

Since 2010, World Land Trust (WLT) has been working with local wildlife partner, Foundation for the Preservation of Wildlife and Cultural Assets (FPWC) to establish and protect the Caucasus Wildlife Refuge in Armenia. The refuge now protects 13,000 acres (5,261 hectares) and 23,400 acres (9,470 hectares) in adjacent communities. Armenia’s plant diversity is stunning with 7,500 species. Many of the plants are used for medicinal and culinary purposes and the meadows are full of wild tulips, lupins, narcissi, lilies of the valley, fritillaries and forget-me-nots, which, not surprisingly, attract a huge diversity of butterflies. 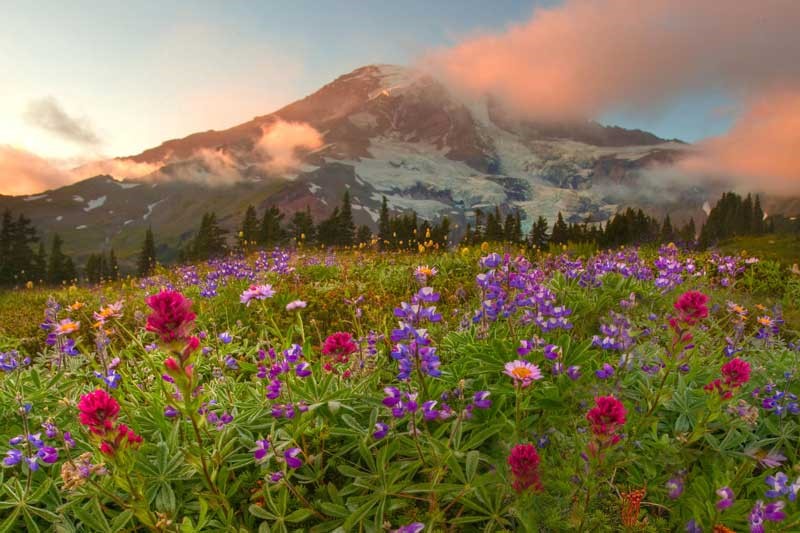 Armenia’s hillsides burst into life in May. Credit: aypoupen.com

Hugh Synge was described as a roving ambassador for wild plants and in 2007, he was voted one of the 20 most influential British conservationists by BBC Wildlife magazine. He worked for many years at the Royal Botanic Gardens at Kew and helped to compile the first Red Data Book of plants, first published in 1979.

Hugh’s legacy will be used to further conserve this wonderful habitat and the new Visitor Centre at the CWR, located in Gnishik, will be dedicated to his memory.

John Burton, CEO, said: “It was a privilege to discuss with Hugh how he would like his legacy to be used, and to know that we are carrying out his last wishes. I will be visiting our Armenian colleagues later this month and will ensure that Hugh’s memory lives on in this wonderful floral paradise.”

Legacies to WLT have had far-reaching effects over recent years and if you haven’t already made a will and would like to ensure a safe haven for wildlife and habitats, please see our website.