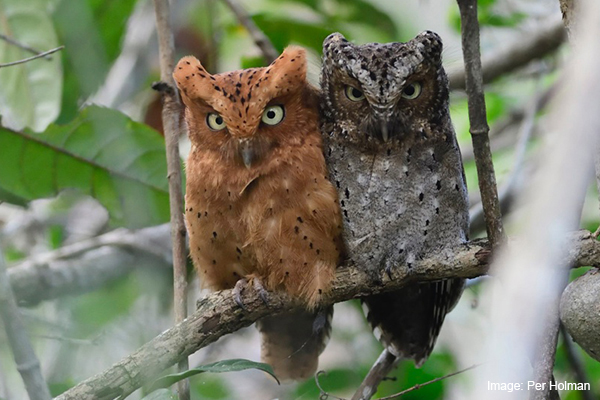 World Land Trust’s appeal to help purchase and protect 810 acres of Kenya’s threatened coastal forests, launched a matter of weeks ago, has reached its target and the small wonders of Dakatcha Woodland have a safe place to call home. 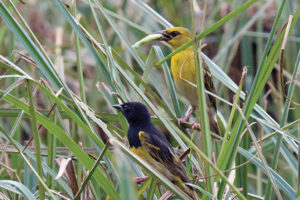 WLT was alerted to the plight of one of the world’s rarest birds, Clarke’s Weaver, whose survival is hanging in the balance. Its only known nesting site was discovered as recently as 2013, deep in the Miombo woodland of Dakatcha, near Malindi on Kenya’s north coast. Less than 2,000 pairs are thought to exist. But illegal charcoal production, uncontrolled pineapple farming and outside investor and land speculation are putting immense pressure on this vulnerable habitat.

While we cannot claim to have saved Clarke’s Weaver from extinction, or all the other globally threatened species that live in the woodland, we have at least protected 810 acres for the wildlife that has chosen to live here. We hope we can fund our partner, Nature Kenya, to purchase more of this threatened coastal forest before long.

Particular thanks go to African Bird Club for their support throughout this appeal, culminating in a generous donation as part of their 25th Anniversary celebrations. And thank you to everyone who helped us reach our target in record time. 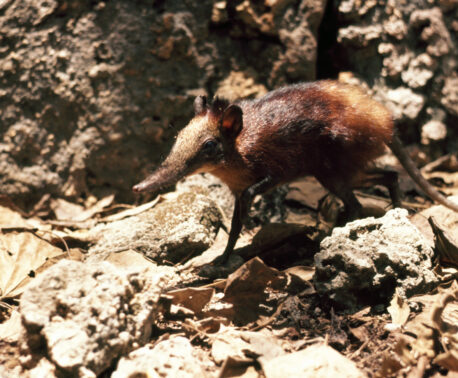